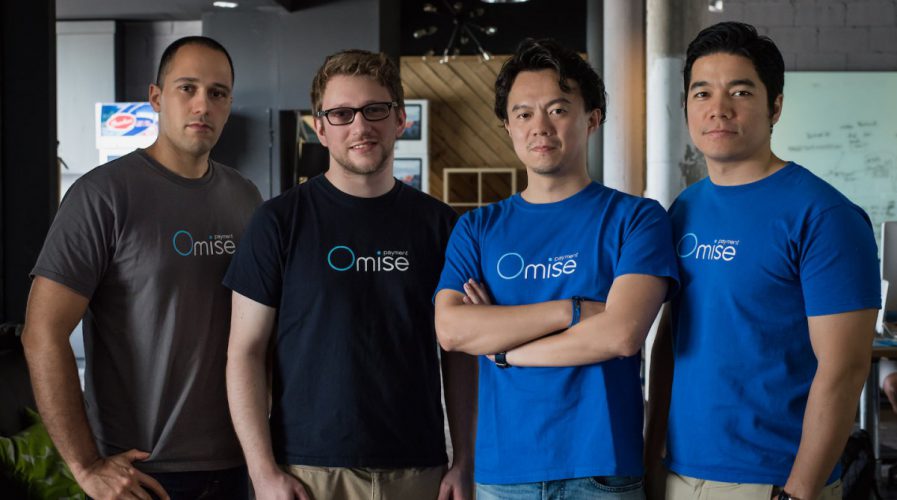 THAILAND-BASED fintech company Omise, which came into existence in 2013, wants to raise US$19 million by selling Omise Go (OMG) in an “initial coin offering” (ICO) – a cryptocurrency it created, much like bitcoin and Ethereum.

According to TechCrunch, the company raised over US$25 million after a Series B funding round in July 2016, which was used to expand its Southeast Asia influence. Omise aims to consolidate payment solutions throughout the region – which is notorious for being so fragmented – to encourage financial inclusion.

Through this potential ICO, Omise – who is backed by Japan’s SBI Investment – reportedly wants to use the funds to run a network that allows users to make financial transfers and transactions without paying high service fees, or even without a bank account. TechCrunch said that sources close to the company said there would be a token sale on June 7.

Smaller blockchain and bitcoin companies have made ICOs popular among themselves, but now, more mainstream businesses are beginning to throw their hats in the ring.

CEO Jun Hasegawa told Bloomberg in March, as the company was planning the ICO, Omise will be “the first mainstream business to pioneer the use of a token sale to bring new product to market”.

He was quoted saying: “For the public, this token sale provides an opportunity to share the benefit of a future Omise product, and later to participate in running the mobile money network itself.” Hasegawa was referring to the crowdfunding model, where prospective investors use Ethereum’s digital currency ether to gain OMG tokens – this then gives them a share of fee revenue from the OMG payments platform.

Omise co-founder Donnie Harinsut said in a video explaining the ICO: “The reason we chose blockchain technology is that we want to build a network that people can trust. We want everyone to have access to financial services no matter who you are in society. It’s a fundamental right, not a privilege.”

Omise isn’t the only prominent company to delve into the cryptocurrency arena of late.

Kik Interactive Inc., owners of messaging app Kik, popular in the United States, has also cast its lot, announcing earlier this week it wants to launch its own digital currency on the Ethereum platform.

The Canada-based company reportedly has plans for an ICO to launch Kin, the cryptocurrency it wants to create in order to serve as a foundation for a “decentralized ecosystem of digital services”.

According to Investopedia, Kin will be integrated into the Kik app as the transaction currency, and a rewards system will be developed to introduce the currency into circulation.

Kik said: “By natively integrating the Kin wallet into the app, it will instantly become one of the most adopted and used cryptocurrencies in the world.”

As of May 2016, Kik announced more than 300 million registered users, and an estimated eight million monthly active users in the US alone.