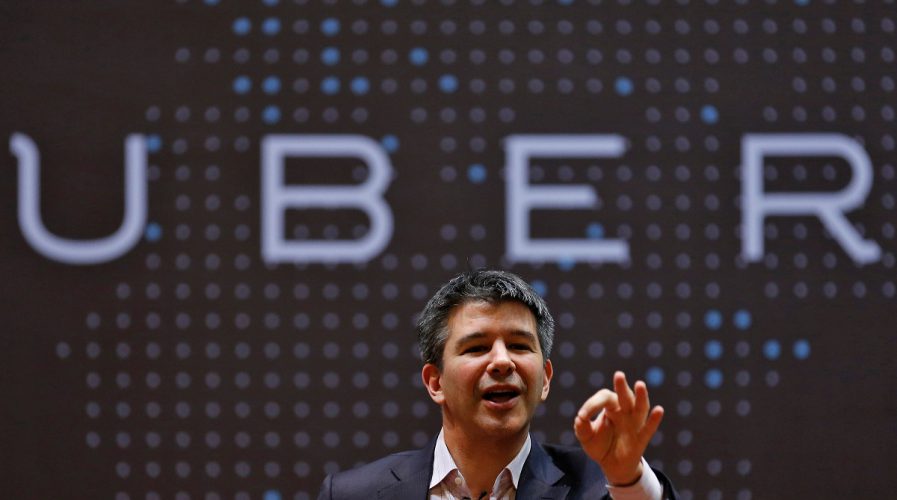 UBER has been on a tailspin for the past few months, although the latest news shows it is trying to proactively address the issues that are plaguing it.

As reported by Tech in Asia, it recently let go 20 employees as it continues its internal investigation into workplace harassment and misconduct claims. The probe, which was conducted by an outside legal firm, reviewed over 215 HR claims related to discrimination, harassment and retaliation.

Not everyone involved in the cases have been laid off, as Uber is apparently putting more than 30 employees into counseling, with seven receiving written warnings. There’s more to come, as another probe will be reporting new findings next week.

Besides consequences resulting from the probes, Uber has also hired a new executive to try to smooth over problems at the management level, as reported by Recode.

Frances Frei, will be joining the ride-hailing company as its first SVP of leadership and strategy. Frei will be handling everything from helping HR head Liane Hornsey with “creating a zero-tolerance policy on sexual harassment” to transforming CEO Travis Kalanick into the ideal leader of a company worth US$70 billion.

Frei is a well-respected public figure in academia as the senior associate dean for executive education at Harvard Business School, and seems to be taking well to the challenge of turning a seemingly broken company around.

“Uber feels for me, given all the bad circumstances, as sanded, and that it is ready to have some education painted on it.”

“My goal is to make this a world-class company that can be proud of itself in the end, rather than embarrassed,” she said.

Frei’s current projects are quite fitting for the work she’ll have to do at Uber. At Harvard, she worked on the process of fixing the business school’s gender-equity problems, and believes the main problem she’ll have to fix is Uber’s subpar management team. “What has been lacking for [Kalanick] is a team he can rely on. I think it never made it to the top of the priority list,” she said.

Frei is referring to the gaps in the C-suite, including the roles of CFO, COO, CMO and CTO. Recode notes Uber has 3,000 managers – with a vast number of them “inexperienced and untrained” – per 14,000 employees (1-8 ratio).