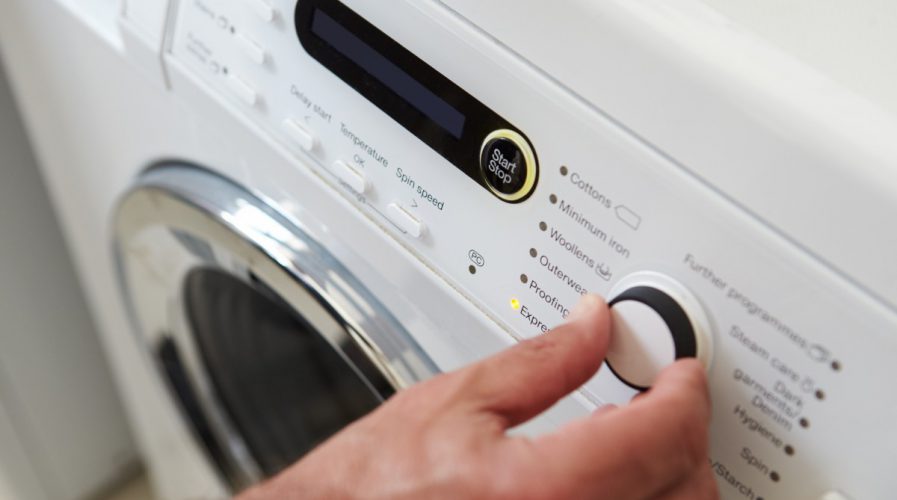 Whirlpool’s feud with Samsung and LG is old, and is running on flames fueled by Trump’s protectionist stance. Source: Shutterstock/Monkey Business Images

THE WAR of the washing machines has begun as United States manufacturer Whirlpool Corp. has flung fresh accusations of dumping at South Korea’s Samsung and LG, a situation that could catch fire under the protectionist government under President Donald Trump.

Bloomberg reported the American company has filed a petition with the federal government’s International Trade Commission, delineating the predatory actions of the South Korean manufacturers.

Exclusive: Whirlpool is asking US for broad barriers on washing-machine imports, blaming LG and Samsung for dumping. https://t.co/pAvOqyDaor

In the petition, Whirlpool says Samsung and LG have undercut their prices artificially, before evading regulators via a series of strategies, such as relocating production sites from China to Southeast Asia. In doing so, the South Koreans would be exploiting a loophole in regulations put into place to protect local players from having their markets poached.

Whirlpool’s petition is just the latest in a long series of domestic companies in the US who have filed petitions with the federal tribunal against international companies. Last month, Boeing Co. filed a suit against Canadian Bombardier for pricing their passenger jets at “absurdly low prices”.

It all appears to be part of a trend that’s born out of the anti-globalization atmosphere US has been steeped in since the recent presidential election. President Donald Trump ran on a platform railing against trade pacts, overseas manufacturers, and anti-immigrant sentiment. The Whirlpool issue could result in tariffs imposed on foreign competitors, setting the tone for future trade disputes. 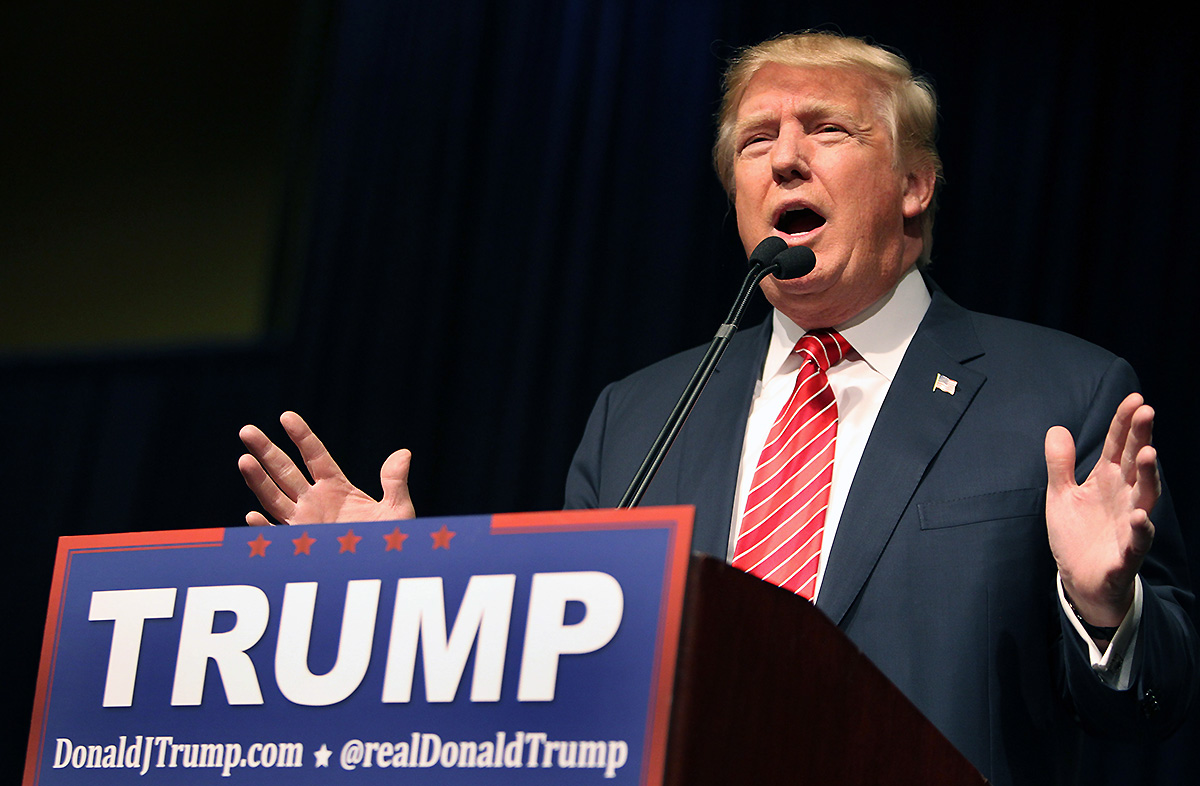 According to LG, Whirlpool must first prove to the tribunal Samsung and LG’s pricing strategies caused significant injuries to the US company’s prospects. The rivalry is an old one, and has become increasingly bitter as Whirlpool struggles to make up for losses sustained from its competitors.

Trump has only fed fuel to the fire with his threats to leave a handful of free-trade agreements, especially NAFTA and the US’ long-standing relationship with South Korea. He has called the 2012 deal a “one-way street” that has led to the bleeding of American manufacturers and the increasing trade deficit with the East Asian country.

“In light of their apparent inability to compete with leading global brands like LG in the US market, Whirlpool has decided to seek government restrictions to limit consumer choices,” LG said in an emailed statement to Bloomberg.