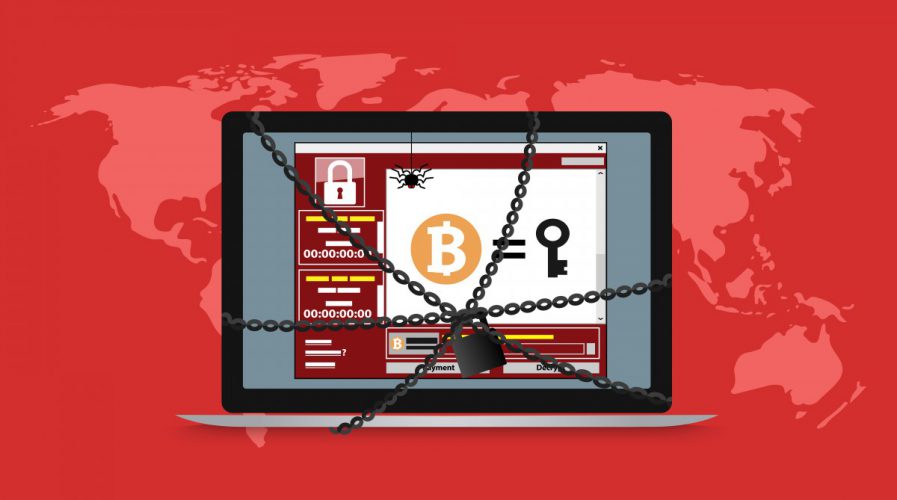 WannaCry strikes back: Reports of the ransomware continue to emerge

THE AFTERSHOCKS of the WannaCry ransomware are still in motion, evidently, as reports come in from Australia and Japan that certain companies and parties are even now fending off attacks.

The Australian police authorities in the state of Victoria have reported that their traffic systems have been infected by the ransomware. So far, 55 red light cameras and various speed cameras, which are operated by private company Redflex, have seen their movements stalled as a result of the virus, as reported by CNET.

“Our advice at this stage is that a software virus has been detected however the camera system has not been compromised,” the police said in a statement.

“We will look into all incidents detected by the speed and red light cameras during the time in question as a matter of course. The integrity of the camera system has not been affected.”

In the northern hemisphere, on the other hand, Japanese car manufacturer Honda has had to suspend their Sayama plant’s operations as a result of finding the WannaCry ransomware on one of the computers in their network on Monday.

According to Reuters, the plant which is northwest from the Tokyo metropolitan area, said that Honda had discovered that their networks in Japan, North Ameria, Europe and China had caught the bug. A spokeswoman said that the ransomware resurfaced in Sayama despite efforts on the car manufacturer’s part to step up their cybersecurity systems since the global attack rocked various large corporations back in May.

She also noted that all other plants were not affected and would continue operating as planned. The Sayama plant was back in action by Tuesday. The factory produces a daily output of 1,000 cars, including models such as the Accord sedan, the Odyssey Minivan, and their compact multipurpose vehicle called the Step Wagon. 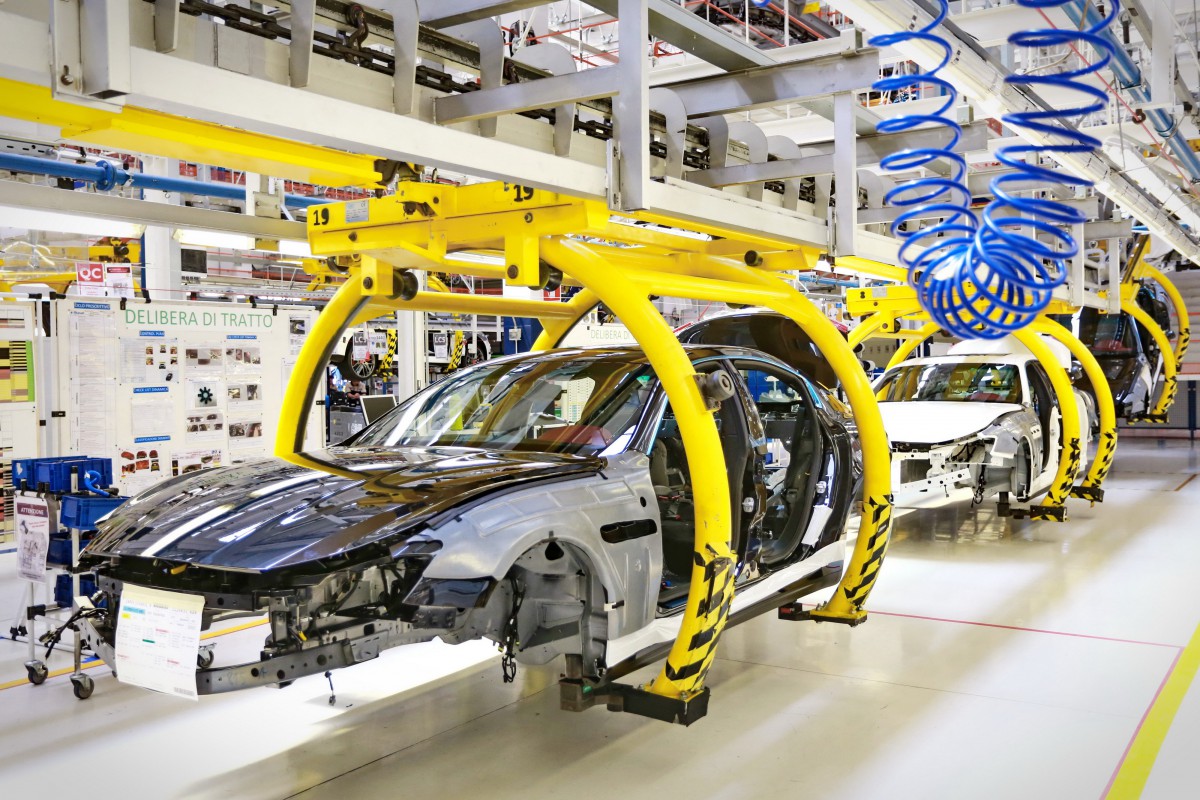 Honda was not the only car manufacturer to have their operations stalled by the WannaCry ransomware. Rivals Renault and Nissan were also affected. Source: Shutterstock

SEE ALSO: APAC: Stepping up the fight against Cyber Intrusions

Honda was not the only car manufacturer affected by the WannaCry virus—rivals Renault SA and Nissan Motor Co. also found their operations affected by the ransomware last month, causing production across Europe and Asia to grind to a halt.

The WannaCry ransomware marked the largest cybersecurity attack in so far, with more than 200,000 computer across the globe affected. The hackers’ virus was designed to lock up computers’ data unless owners paid a sum in the form of bitcoin. Their malicious plans were thwarted when a kill switch was discovered, though many cybersecurity experts are already warning that new variations of the bug are already in existence, and another attack is likely to happen.

Since the attack, experts have also been advising individuals to patch their operating systems, and keep up to date copies of their information to avoid the risk of losing valuable data.