CHINA’s version of Twitter, Weibo,  blocked millions of overseas users from posting pictures or video on the social media platform on the 28th anniversary of the bloody Tiananmen Square massacre, which took place earlier this week.

Users were also prevented from changing their profile information and adding visuals to comments on other people’s posts on the platform, Mashable reported.

Weibo has claimed the user problems were caused by an internal systems upgrade. The company posted a notice to its 340 million users announcing the systems “upgrade,” saying some of its functions would not be available until Monday.

However, according to reports, those with IP addresses associated with locations outside of China could no longer post photos.

“I can’t post any photos or livestream while I’m outside the country — apparently Weibo’s overseas systems had an upgrade, and I can only upload photos after June 5. Sorry, I can only send out Weibo Stories,” one Weibo user wrote, according to Mashable.

“Wow, this happens every year! Such a coincidence. Could it be control?” another user wrote.

Some search terms on the site also appeared to be blocked, too, although users could and did post cryptic messages.

On June 4, 1989, student protestors were forcibly suppressed after the government declared martial law. In what became widely known as the Tiananmen Square Massacre, troops with assault rifles and tanks killed at least several hundred demonstrators. The government has never officially commentated on the massacre. 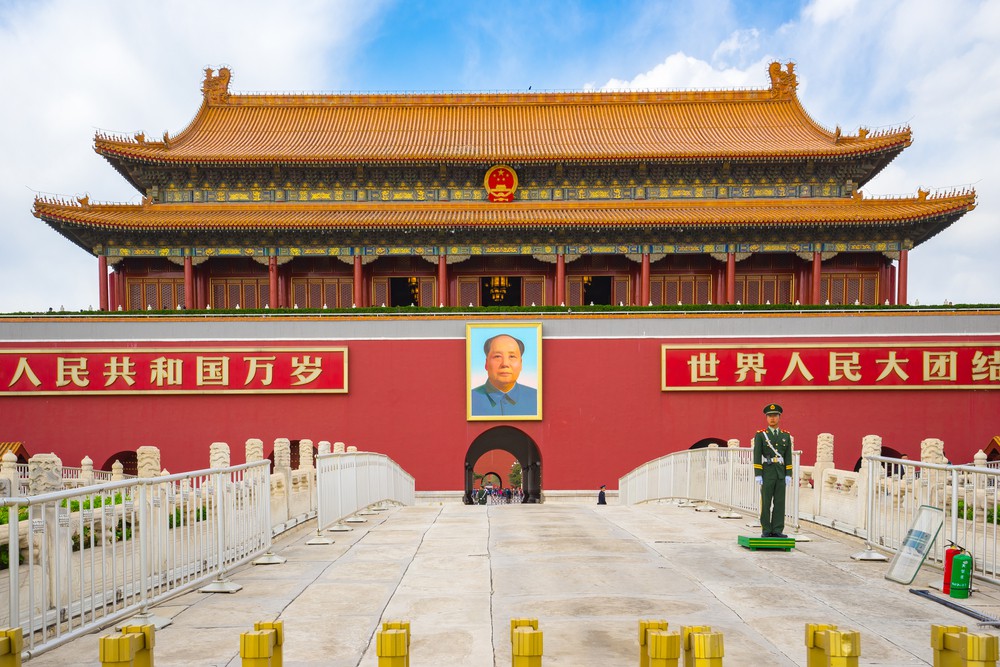 Hong Kong is the only place on Chinese soil where a large-scale commemoration takes place. China is well-known for restricting the Internet and in recent years, the government has encouraged social network operators to “police” themselves. Last week, a hugely popular dating app for gay women called Rela was suspended in the country.

In the past, Weibo has faced the wrath of China’s Internet regulators. In 2012, the platform had its comment section banned in response to harbouring rumours of a political coup.