IN A rare feat of failure, Alibaba Group Holdings Ltd.’s attempt to usurp the mobile throne from beneath rival Tencent has proven to be little more than a pipe dream as evidenced by the failure of their mobile operating system, YunOS, to gain a foothold.

As a result of lackluster numbers, Alibaba merged YunOS into its cloud computing unit back in February of this year, as reported by Bloomberg. Officials from the company assured YunOS would remain a relevant part of the company’s digital ventures, and would be integrated into other divisions such as its Internet of Things and automotive offerings.

“YunOS is an important strategic business under Alibaba Group,” it said in a statement, according to Bloomberg. The company “will continue the investment into YunOS and our IoT ecosystem.”

Alibaba launched YunOS in 2011 as a mobile operating system that would support Alibaba’s goal of hooking China’s enormous connected population, which now numbers 65 million people. The system was meant to do so via Alibaba’s various ventures into Internet search, mobile shopping and browsing, gaming, music and video.

At the time of its unveiling, Alibaba boasted YunOS would be able to garner as much as a quarter of China’s software installation pie, effectively unseating Apple’s iOS and giving Tencent a run for its money. Today’s reality is far from rosy: YunOS barely made a blip on the market with only 2.2 percent of the market share, according to research house Canalys. The company’s plans to expand beyond e-commerce (of which YunOS only makes up 10 percent of China’s overall mobile shipments, noted by Counterpoint researchers) have slid down the drain.

Bloomberg reported Alibaba management wasgetting restless about the worse-than-mediocre adoption rate of the software and things weren’t looking up despite its tie-up with smartphone maker Meizu. Debates were beginning to swirl in the company, according to Bloomberg sources, and many were becoming increasingly skeptical about the software’s viability.

By far, though, Android has the biggest OS footprint in China, though many of its applications have been blocked by the government. Alibaba heavily backed Meizu and loaded it with YunOS in an attempt to drive its mobile shift, but thus far it’s only captured 2.2 percent of the smartphone market with little hope of a significant increase. Meizu is the central adopter of the software, but it can’t be called a heavyweight in the saturated Chinese smartphone market where the Oppos, Vivos and Huaweis have huge control.

“Apart from Meizu, none of the other large mobile phone makers are working with them closely,” Jia Mo, a Shanghai-based analyst at Canalys told Bloomberg. “Alibaba can only attempt to expand its mobile operating system in China. It could run into all sorts of IP issues if it tried to go overseas.” 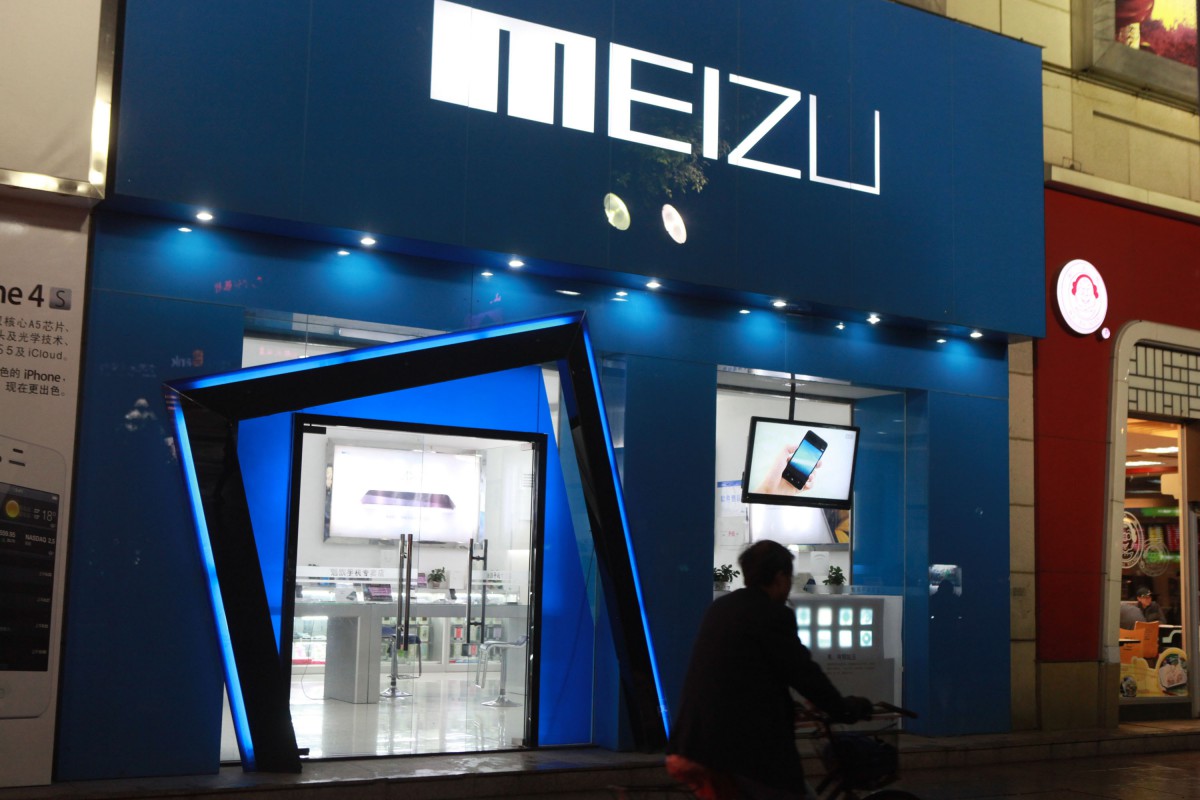 Alibaba invested US$59 million in Meizu, but the company has not performed well since. Source: Shutterstock/humphrey

The failure of YunOS speaks to Alibaba’s larger problem – indeed a problem that could be attributed to the Chinese business world as a whole – attempting to move into markets it doesn’t quite understand. Much in the same way LeEco attempted to edge into United States markets via aggressive pushes, Alibaba’s mobile transformation strategy ignored the dominance of Tencent in the space as well as the ineffectiveness of buying their way into consumers’ hands.

Tencent drove its dominance of the mobile space through the popularity of WeChat, which eventually expanded to include a widely used payment platform, entertainment options, and e-commerce capabilities. Today, WeChat is in the hands of more than 937.8 million people, a number which is expected to grow exponentially as it integrates third-party apps through its “Mini Programs” service.

Furthermore, WeChat isn’t inhibited by its availability on mobile devices the way Meizu has trapped YunOS as per Alibaba’s strategy of vertical acquisitions. Currently Huawei, Oppo and Vivo command more than 50 percent of the overall market, while Apple stands at 11 percent – the excess is filled by dozens of other smartphone models, so it’s unsurprising Meizu has yet to make a real impact.

YunOS’s vice-chairman Joseph Tsai has said the company would not fully give up on the software though – Alibaba will continue to pursue other ways of increasing adoption rates, by integrating the software into its other ventures such as through TV boxes, IoT devices and so on.