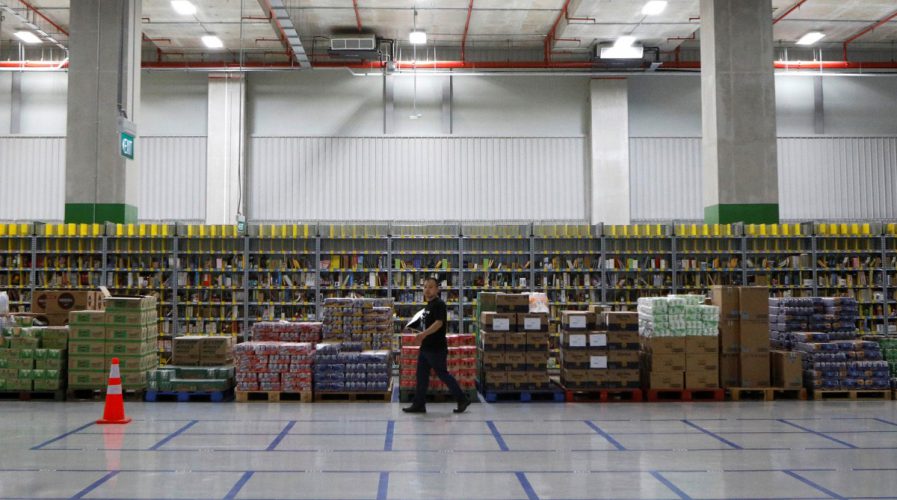 DESPITE all the pomp and circumstances attached to their arrival in Southeast Asia, Amazon.com Inc. has faced several setbacks as it rolled out its services in Singapore, including delivery failures and the crashing of its app.

Mashable reported its attempts to get on the app were met with notices delivery was “unavailable”, while Bloomberg reported the app was telling users  “delivery is currently sold out. Check back soon”.

The system appeared to fail sometime in between Amazon’s Thursday launch and Friday afternoon, likely due overwhelming demand crashing the system. An Amazon spokesman told Bloomberg “due to great customer response, delivery windows are currently sold out”, and the company is working to get services back online. 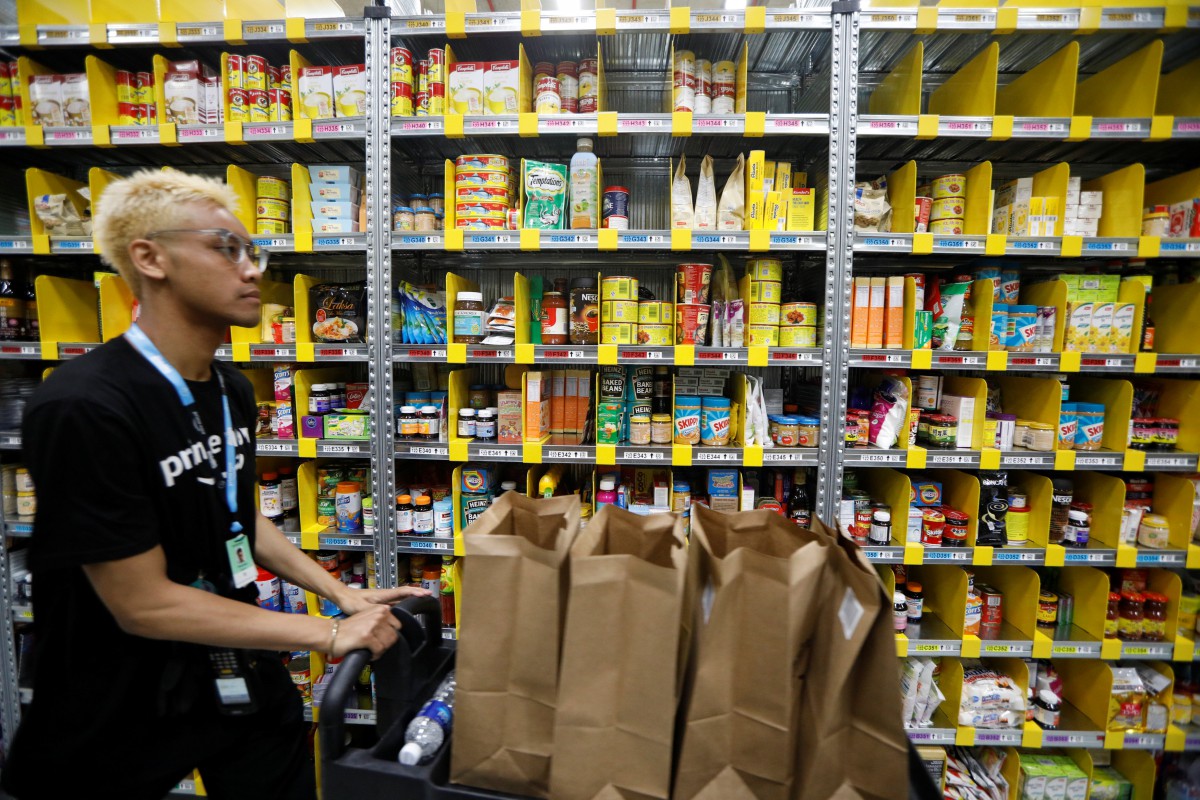 It’s an embarrassing start for the company who already has a bit of an image problem after they announced delays in their arrival.  It’s one thing to not have pre-empted the sheer scale of the demand that would flow their way, but totally another to have gone in unprepared with enough bandwidth to withstand the millions of customers looking to try out their services. Amazon has been whipping up media anticipation ahead of the launch, coupled with a free trial of their two-hour delivery option. The results are less than satisfactory.

Singaporean customers were notably irritated with the service, with many taking to social media and the company’s Facebook page to complain.

Amazon’s Singapore launch is its most aggressive service yet, as it attempts to carve out a market share in a region already saturated with its own e-commerce options. Alibaba’s Lazada will likely be in fierce competition with the US e-commerce giant in Singapore, and if Amazon plans on moving out of Singapore, other players like Indonesian PT Tokopedia are waiting for them.

Aside from the free trial, Amazon stocked plenty of options for their customers, including local favorites and electronic gadgets. The company has also been showing off its new fulfilment center in Singapore to media. These strategies by the company will be in vain if they can’t get their act together and put this rocky start behind them.