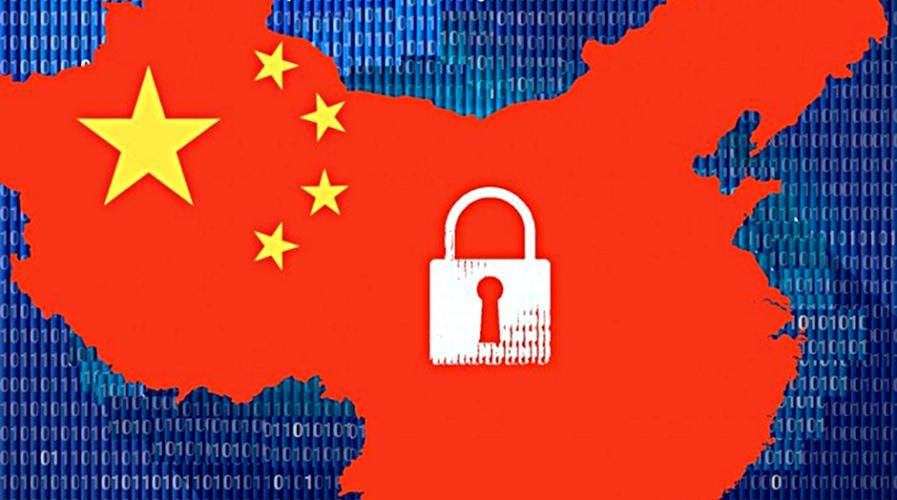 Chinese sensors have roped in local corporations into practices of self censorship. Source: Creative Commons.

VIRTUAL private networks (VPN) are an important workaround for China’s Internet users. It works by routing web traffic to servers outside of the country, which allows users to access content blocked by China’s Great Firewall.

For those unclear of how essential VPNs are to Chinese netizens, it’s important to understand the government limits access to any content, such as news to pornography it has deemed to be unsuitable for public consumption. This includes social media and news sites such as Facebook, Twitter, and The New York Times.

The government appears to be tightening control over the use of these VPNs as a popular one has just been forced to shut down on official orders. As reported by Bloomberg, GreenVPN has sent a notice to its customers it will be ceasing operations from July 1 onward after “receiving a notice from regulatory departments.”

Getting around China's Great Firewall just got tougher as a popular VPN is shut down https://t.co/zHMxjcYd0T pic.twitter.com/eZEskEXFRY

July 1 is a significant date for China as it is the date of the handover of Hong Kong from Great Britain, and this year marks its 20th anniversary.

Bloomberg notes GreenVPN iPhone users reported over the weekend the network had “failed to load.” The icons for GreenVPN as well as SuperVPN were still visible in the App Store, although users were unable to download or turn them on.

GreenVPN is hardly the first virtual private network to get shut down as over the last two years, a handful of VPNs have disappeared from China’s app stores, including ones developed by Baidu and OnePlus.

While VPNs have long enjoyed a spot in China’s regulatory grey area, the government appears to be cracking down more this year.

According to a “notice” issued by China’s Industry and Information Technology Ministry back in January, the government will be prioritizing the cleanup and regulation of online content in China, which of course includes the restriction of VPNs.

China is going to ban VPN. I now firmly believe we Chinese people don't have human rights and we are oppressed without freedom.

As VPNs aren’t just used by renegade Internet users, but also needed by the likes of businesses, universities as well as state-run newspapers, it’s unclear what the crackdown will bring to an already limited flow of information in China.