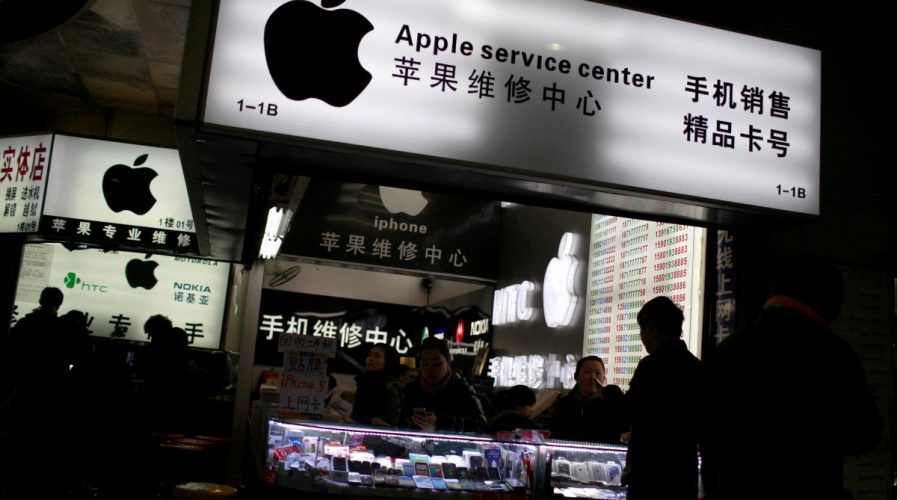 APPLE has announced the appointment of Isabel Ge Mahe as their new head of Chinese operations in order to curb the persistent slide of their influence in the country.

Ge Mahe – one of the company’s foremost wireless software engineers – will be taking on the role of managing director for the greater China region, which counts Taiwan and Hong Kong under its jurisdiction. She was instrumental in the development of Apple’s payment platform, Apple Pay, and the company’s smart home framework, Home Kit.

According to Bloomberg, Ge Mahe will be reporting directly to CEO Tim Cook as well as COO Jeff Williams. Ge Mahe is a Chinese national from northeastern Liaoning province, a background which will be key for Apple’s strategy to remain relevant in a country where it’s often been accused of ignoring local contexts and needs. Likely, Ge Mahe will have a monumental responsibility on her hands, as she will be tasked with managing relationships between the company and the Chinese government.

Ge Mahe was Apple’s head of wireless technologies and will now be heading up the region’s operations. Source: Apple

“Apple is strongly committed to invest and grow in China,” Cook said in a statement.

“She has dedicated a great deal of her time in recent years to delivering innovation for the benefit of Apple customers in China.”

Apple, as do many other foreign companies, is facing a serious challenge in the form of the Communist Party’s increasingly strict regulations on overseas firms and their data. The government is stipulating companies must store their data within the borders of the country, leaving some speculating the government is trying to gain unprecedented access to foreign intellectual properties.

Apple has come under fire before: their iTunes Movies and iBooks services have been the subject of a regulator crackdown. As a result, the company has seen its revenue fall for the last five consecutive quarters.

By the time she ascends to the new role, Ge Mahe will be dealing with a new iPhone release and, more significantly, the 10th anniversary of the product, which is currently facing stiff competition from all quarters of China’s saturated homegrown smartphone market.

She’ll also be overseeing the building of Apple’s first China-based data center, which will be focused on helping the company comply with the country’s increasingly complex regulatory environment.