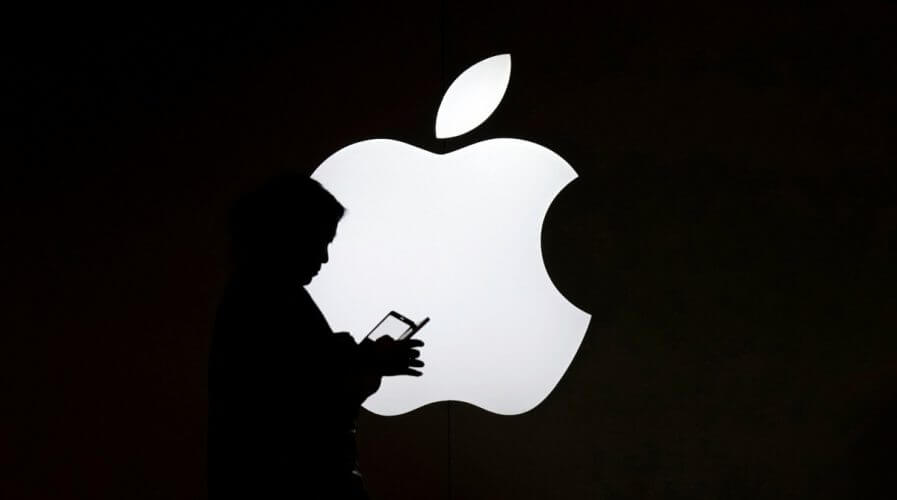 Chinese authorities will no longer have to use the US courts to seek information on iCloud users and can instead use their own legal system. Source: Reuters

SOME VIRTUAL private networks (VPNs) have had their apps removed from the Apple App store, marking the latest development in China’s war against the unregulated Internet space.

The land of the Great Firewall has long been a difficult place for anonymous Internet surfers to thrive in, but recent crackdowns have killed various VPNs which are used by both casual Internet users and foreign workers in multinational companies. Apple’s move to remove VPNs from the App Store will likely make it even more difficult for users to access overseas sites, which could prove detrimental for businesses in the People’s Republic.

Wow. Apple appears to be removing apps in China that help people evade the censors. https://t.co/8Y8ugLKjoe

“We have been required to remove some VPN apps in China that do not meet the new regulations,” Carolyn Wu, Apple’s China spokeswoman told Bloomberg.

Early this year, VPN developers were issued orders from the Ministry of Industry and Information Technology (MIIT) to get licensed by the government, and by July this year telcos were told to cut them off entirely. China watchers’ concern have been growing since noticing an alarming trend of policies focused on restricting Internet freedom, including the new Cybersecurity Laws which have had the biggest effects on media publishers and social media users.

Reuters reported that dozens of China-based VPN providers have also shuttered under pressure from the government, and now is turning its eye to foreign providers.

Apple will make the VPNs available in other countries. The company’s compliance with Chinese laws, a stark contrast against other foreign firms who have chafed under the ever-tightening fist of Communist Party leadership, is the latest in a string of pro-China policies they’ve put in place.

Recently, Isabel Ge Mahe was appointed Apple’s first China representative in order to cultivate better relations with the government and its ancillary authorities. The company is also complying with recent data laws requiring companies to store their servers domestically, by building a data center which will be focused on keeping up to date with the country’s complex regulatory environment.

The removal of the VPNs will likely be the most controversial act of compliance on Apple’s part, as it’s the first time the company has ever taken steps to scrub its services clean according to the wishes of China’s government. Odds are, the company has already been spooked by previous entanglements with authorities when their iTunes and iBooks services have been the subject of a regulatory crackdown which resulted in five consecutive quarters of losses.

China has been a complex territory for Apple, where it faces stiff competition from local players, and falling revenues from its second largest market outside the US. The company is likely taking every precaution to ensure it does not run afoul of local regulators again.

VPN providers told Reuters that they are deeply disappointed in Apple’s decision, citing that it is the “most drastic measure” they’ve seen from China to date.

“We view access to Internet in China as a human rights issue and I would expect Apple to value human rights over profit,” Sunday Yokubaitis, president of Golden Frog, which oversees VyprVPN told Reuters on Sunday.

“We are extremely disappointed that Apple has bowed to pressure,” said Yokubaitis. “[It’s been a] disappointing morning but we will fight on.”