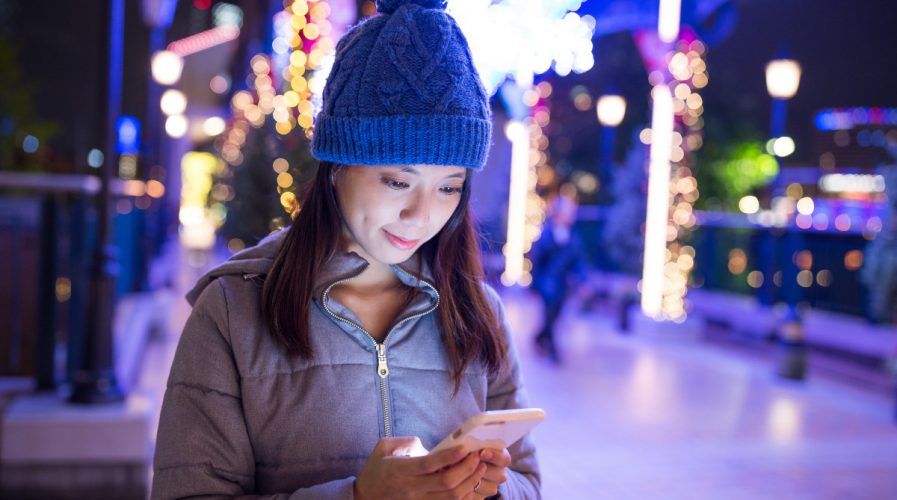 Users’ app experiences are of paramount importance for companies who want to succeed in the digital future. Source: Shutterstock

ASIAN countries generally have poor app response times – except for Taiwan – according to a report on the global performance of mobile technology.

According to PacketZoom’s Q2 Mobile Observatory and Benchmarks, whose findings are measured up until June 2017, the world’s fastest mobile app response times comes from European countries. The Netherlands leads the pack with a response time of 206 milliseconds, followed by the United Kingdom with 231 milliseconds. In third and fourth place are France (293 milliseconds) and Taiwan (298 milliseconds).

In comparison, China, India, Malaysia and Indonesia sit at the bottom of the pack, with some of the slowest times in the industrialized world. This is despite the fact Asia is a highly mobile region, with huge populations who consume media and access services solely through their handsets. 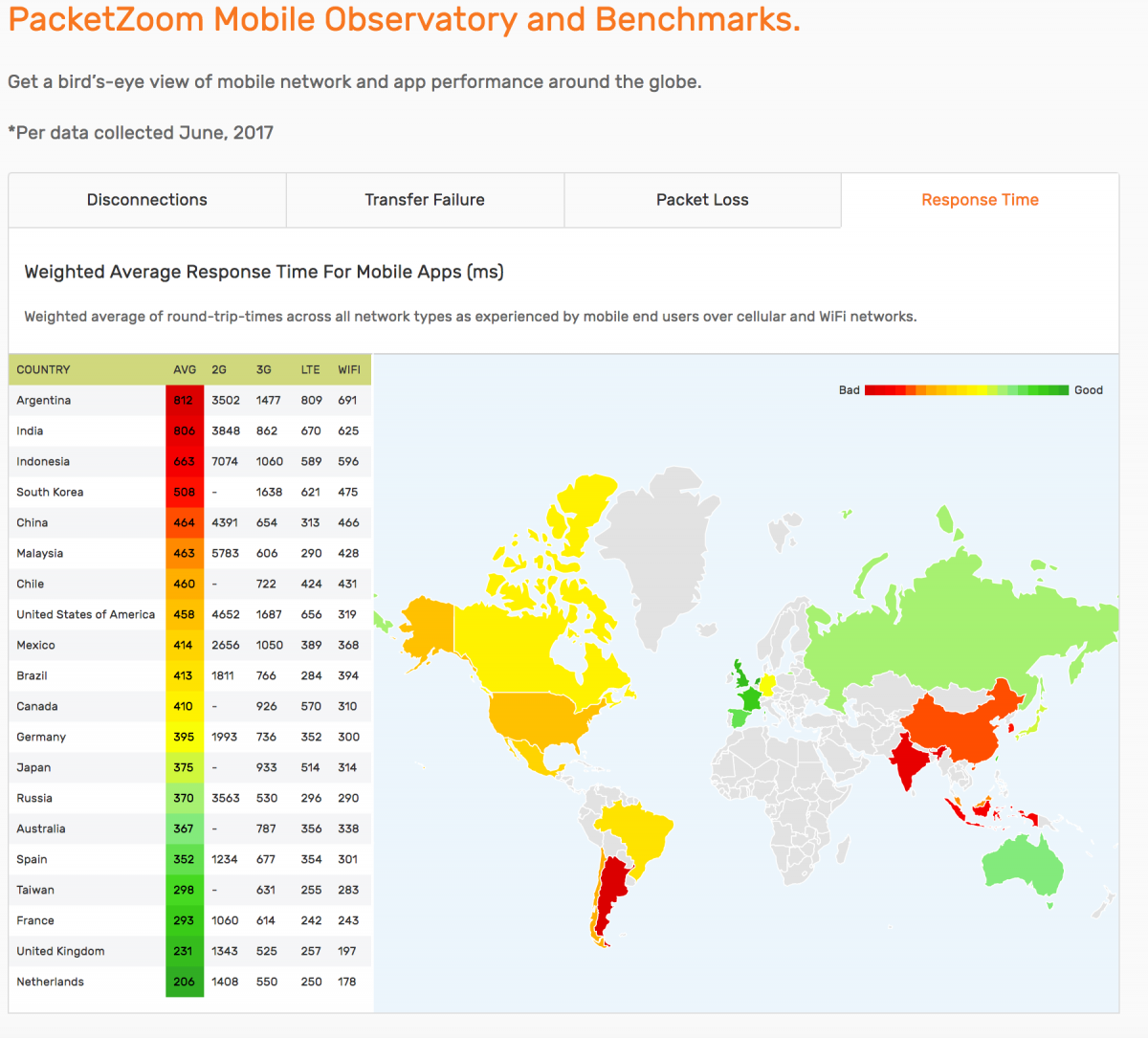 PacketZoom’s CEO Shlomi Gian said in an email despite the fact Asia is the leading source of mobile Internet growth in the world, their mobile networks are struggling to keep up with the outsized demand.

“Asian countries represent a very broad spectrum of network conditions – with Taiwan and Japan leading the pack in mobile app speed and reliability, to Indonesia, Malaysia and China where challenging network conditions lead to slow load times and high rate of session disconnects on the other side,” he said.

SEE ALSO: On average, we use 9 apps a day, says App Annie. Do we even need more?

Disconnection rates are a significant factor as well – PacketZoom’s report measures this by measuring the average number of disconnections users experience on their mobile apps over cellular and WiFi networks – as it’s a clear, experiential measure of connectivity strength. Users in Indonesia experienced one of the worst times, with 12.1 percent of their mobile app experiences timing out.

Other Asian countries follow on, with Malaysia experiencing 9.9 percent of its activity disconnecting, and China at 9.5 percent. India comes in the mid-range of the pack at 7.3 percent. These numbers can be compared to the global average of 7.9 percent. 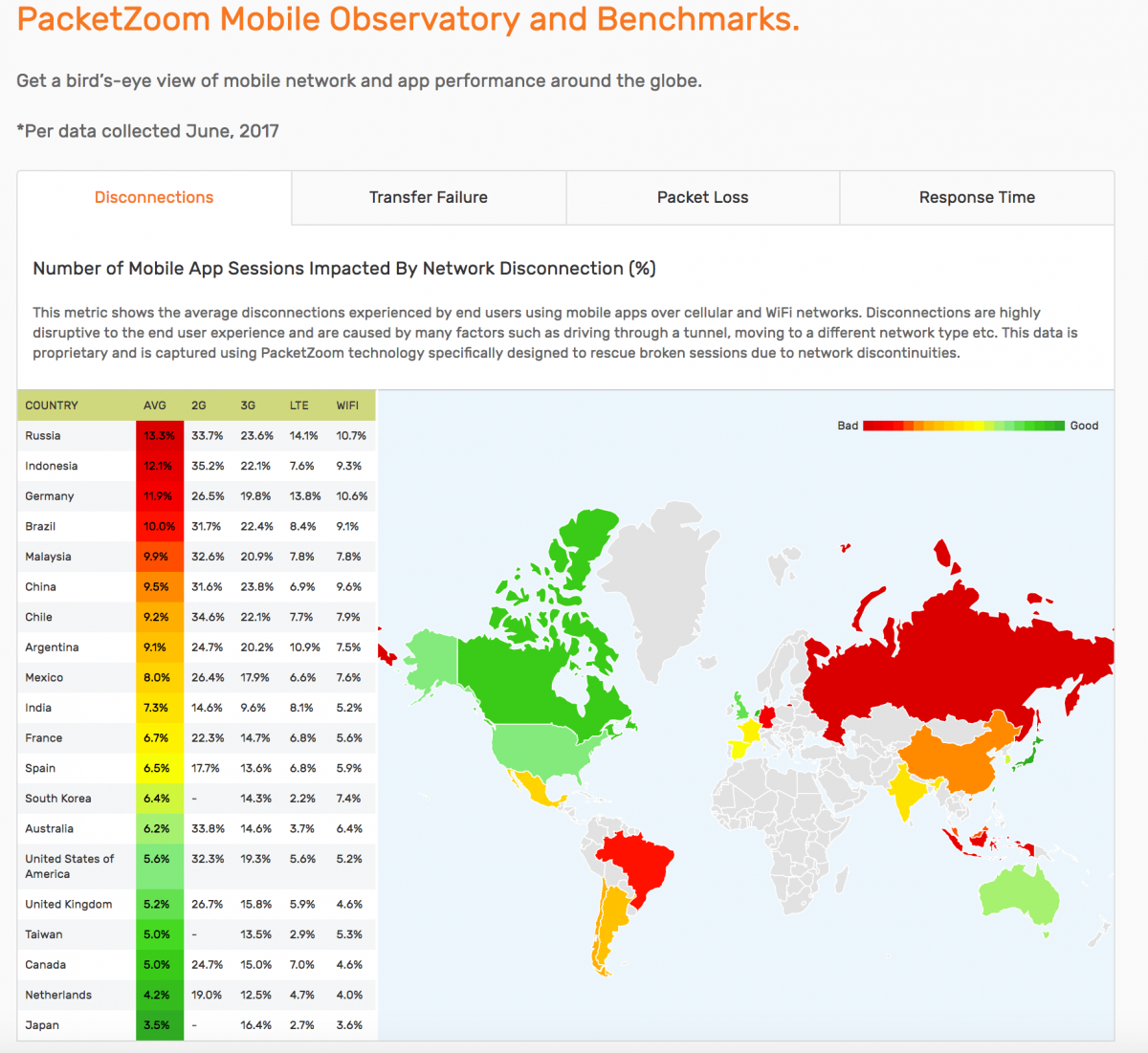 What we can glean from this report is that Asia represents a wide spectrum of mobile app experiences, hewing to no singular reality. It’s a clear example of the stark difference in not only wealth but technological infrastructure – and to an extent, democratic freedoms – that are available in each country.

Companies will have to begin looking for ways to improve app connectivity experiences for their customers, particularly in Asia where the app is still king and here to stay. Every digital business has to, in some way or other, capitalize on the benefits of mobile, and if businesses don’t start thinking about how they can increase the reliability of their apps, it could severely impact their bottom lines.

“Consumers expect apps to provide an engaging experience, load and respond faster than web and their expectations only continue to rise,” Gian said.

“Mobile app publishers need to invest in mobile-first technologies to keep up with users’ needs and low tolerance to delays and disconnects or they risk receiving negative app reviews and potential uninstalls.”

PacketZoom works with businesses to optimize their users’ app experience by providing solutions to remove performance roadblocks and reducing costs. The company’s report is based off end-user data gleaned from users’ devices to gain a more accurate portrayal of app performance, unlike other reports which were usually based on network data information.