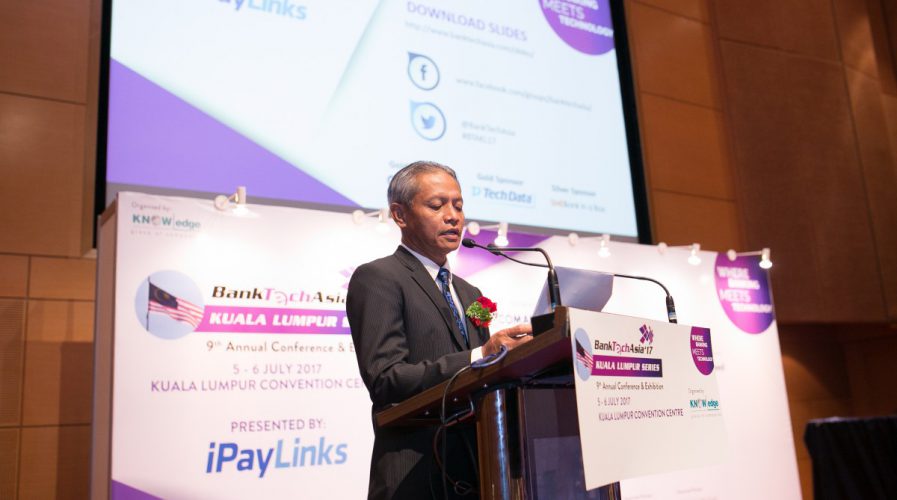 KICKING OFF the 9th Bank Tech Asia conference, Malaysia’s Deputy Finance Minister (I) Othman Aziz made a clarion call to the more than 200 bankers present to embrace new financial technologies that would help them transform their processes and stay relevant.

He said the startups entering the fintech space had begun disrupting the way banks work, particularly with regards to services that rely largely on consumer demand. Startups have begun “unbundling” financial services, focusing on specific niches where they are able to compete effectively with banks.

We're talking about the new age of banking at #BankTechAsia – how do we deal with finance in the Digital world? pic.twitter.com/3MAU5Xkvpd

Othman cited Gallup studies that concluded Malaysian consumers are largely bank-agnostic, and have little loyalty to their primary banks. This lack of attachment has to change, according to Othman, who said the industry must change its processes to be more relevant to their target markets.

If financial institutions fail to keep a guarded eye on these more agile startups, they risk getting left behind and having their revenues affected. This might further be affected by the implementation of the Asean Banking Integration Framework, a project whereby foreign banks could obtain licenses to operate in Malaysia, providing even more competition for local banks.

“The new reality in banking is disruption,” Othman said.

“I call upon the sector to rise to the challenge by investing in technology and innovation or start evaluating commercially viable ways to collaborate with these fintech startups to remain competitive in this new and changing landscape.”

The conference, held in Kuala Lumpur, will feature exhibitors from some of the most promising fintech players today, as well as presentations by incumbents whose companies are charting their own digital transformations to defend their competitive advantage. 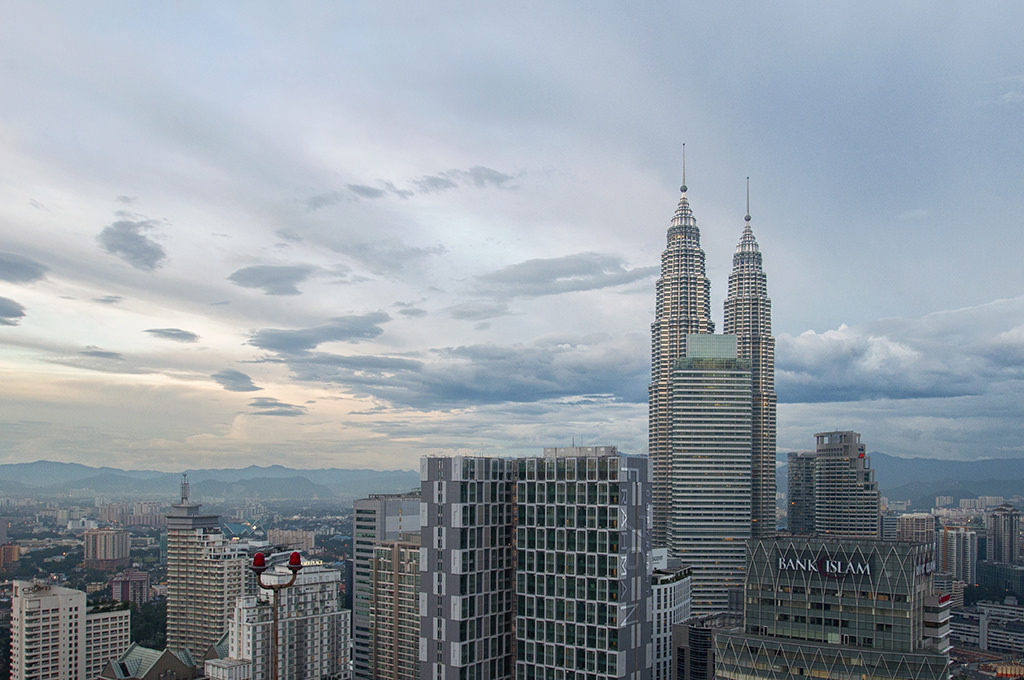 “Banking in recent years has gone more and more online,” RHB Bank Group COO Rohan Krishnalingam said on a panel about the new digital present of banking. He and his fellow panelists agreed banks must involve themselves wherever they can with the technologies of today.

Rohan pointed out this embrace of disruptive technologies must also include conversations with local regulators, as that element of consumer protection must remain as well as educational initiatives that can further drive adoption and understanding by both banks and entrepreneurs.

Othman stressed the Malaysian government has a solid commitment to aiding the financial services sector’s shift to the digital age. He noted particular projects by Malaysia’s central bank, Bank Negara, and the Securities Commission, including the former’s fintech sandbox initiative, in-depth conversations for regulatory frameworks, as well as the implementation of robo-advisory agencies that will come directly under the control of the Finance Ministry.