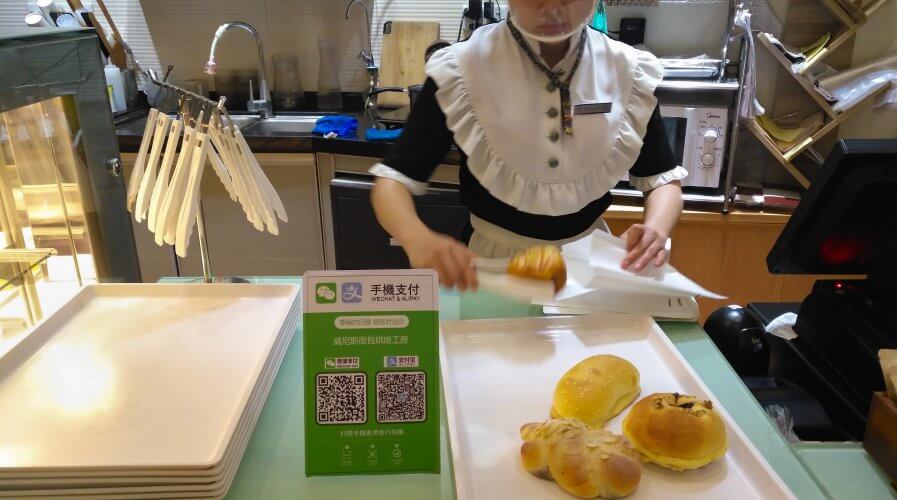 AN INDUSTRY standard for QR code specifications has been released by a consortium of digital payments companies, marking the first step as a global unified payment system after becoming a ubiquitous part of daily life in China, reports the South China Morning Post.

The consortium, EMVCo, which includes the biggest names in smart payments – American Express, Visa, Mastercard, and UnionPay – published a document detailing QR code standards that companies seeking to leverage on the framework should follow. The paper emerges about a year since UnionPay made calls for the global fintech community to establish a “safe and open global system” for payments, reports SCMP.

“UnionPay played an active and leading role in the preparations for the issuance of the standard,” Zhou Jinjia, a UnionPay executive in charge of the QR code promotion, said to the Hong Kong-based daily. 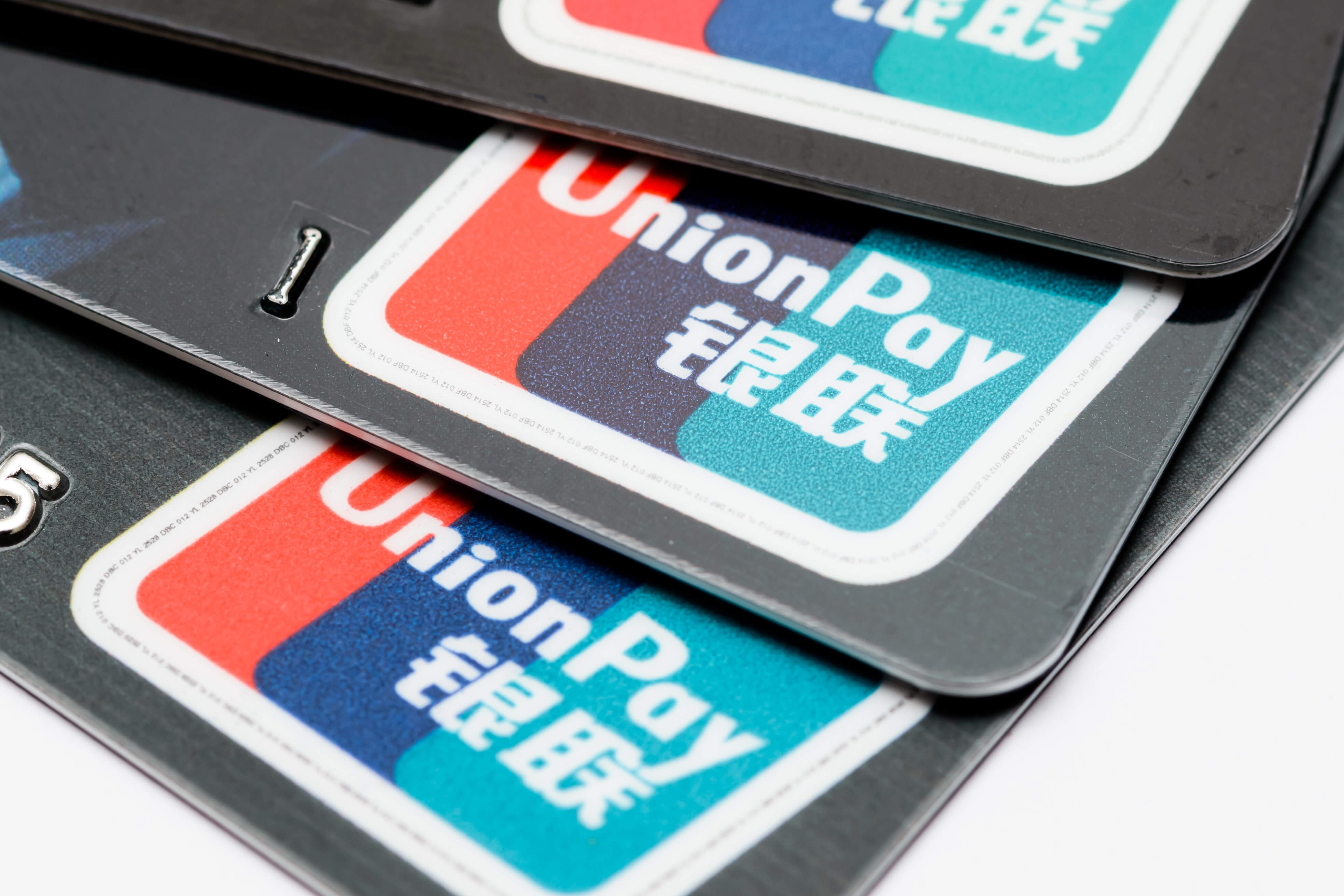 UnionPay called for a unified, safe and open payment system, which eventually led to the publishing of EMVCo’s paper. Source: Shutterstock

“It was UnionPay, the leader in the EMVCo working group, that helped provide the final technical solution.”

QR codes, or “Quick Response” codes, were introduced back in 1994 by Japanese automotive innovator, Denso, as a way to store huge amounts of data. QR codes have since become the main mode of transactions and information communications in China, where it has become wildly popular among users and merchants alike. Today, 90 percent of QR code users are in China, reported the People’s Daily newspaper.

The codes are being used by everybody today, from roadside beggars to hawkers peddling street food. More than 700 million smartphone users scan QR codes to shop online or buygoods from physical vendors. According to iResearch, Chinese buyers have made US$5.6 trillion in online payments exclusively through their mobile devices in 2016 alone.

Regulators in China have also taken steps to help push the adoption of QR codes in the country. China has established itself as the foremost proponent of QR code adoption in the world when the central bank’s Payment and Clearing Association of China issued the first regulations governing QR code payments that have since set the standard for other countries looking to do the same.

“Given the fast growth of the country’s Internet-related businesses, it’s safe to say  some of the new technological applications in China have the potential to become world leaders,” Zhang Ming, a managing director with Flag Leader information, which focuses on online-to-offline businesses, told SCMP.

Furthermore, tech titans Tencent and Alibaba’s payment apps, WeChat Pay and Alipay, have been instrumental in providing the tools necessary for users to begin adopting QR code payments in earnest. The two apps base their platform on the codes that help them store and decipher data.