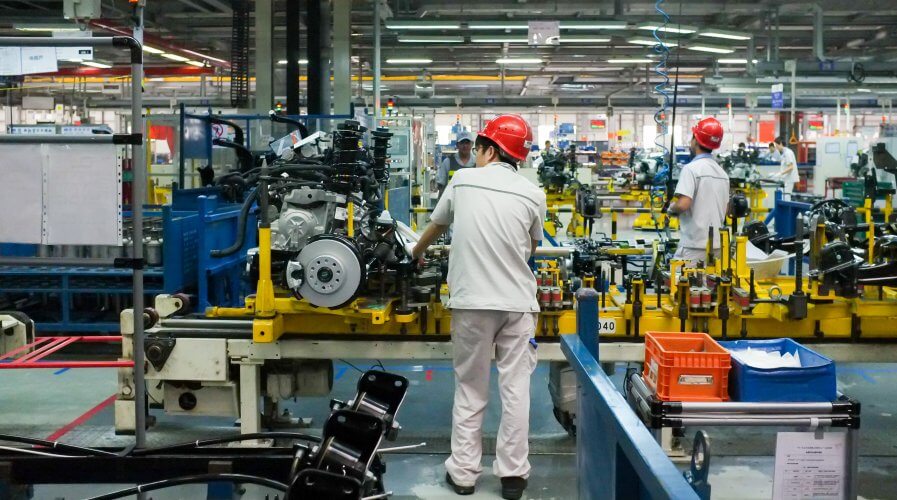 Chinese wages are rising quickly, so companies may have to rely on robots to keep costs low. Source: Shutterstock

RISING labour costs in China – which are now higher than in Latin America – are pushing retailers to replace staff with robots, aided by the availability of mobile payments.

An outlet in Shanghai called BingoBox, which sells noodles, beer and bags of traditional snacks, has eschewed staff for robots and taken a pole position in the race to build a chain of stores.

The retailer now has more than a dozen in operation with hundreds more planned. At the stores, customers gain access using a mobile app and then scan items for payment. Theft is prevented by the use of real-name registration and video monitoring.

“People may use it purely out of curiosity in the daytime, but at night, there truly is demand. It’s convenient,” restaurateur Song Changrong, told The Financial Times when its reporter visited the store.

The stores allow for wider margins than other shops as labor costs make up about 10 per cent of monthly outlays for a Chinese supermarket, according to analysts.

That being said, though, Amazon Go shops do employ a number of staff.

Amazon Go announced it will launch a chain of supermarkets. Chinese e-commerce giant Alibaba has also trialed a convenience store without checkout counters; instead purchases are automatically made when a customer leaves with an item. And one of China’s largest beverage companies, Wahaha, last month signed an agreement with a technology firm to buy 100,000 checkout systems for staff-less stores.

This new wave of shops has been made possible by mobile payment technology, which was used 50 times more in China than in the United States last year. Government real name registration requirements for social media users have also helped reduce fraud.

However, unmanned store checkout technology will result in job losses, according to BingBox founder Chen Zilin speaking to the Times.

“Throughout history, professions have always disappeared. We don’t have blacksmiths anymore, because there is no value in that,” he said.