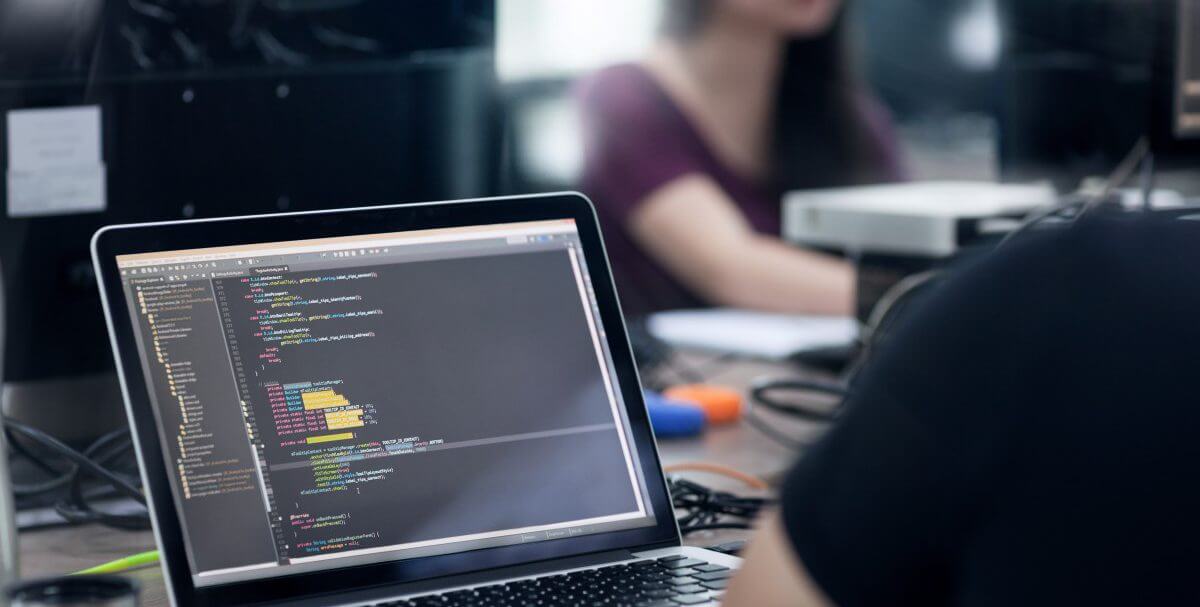 According to a recent article by Forbes, 10 million autonomous (self-driving) vehicles will be on the road by 2020, and driverless vehicles will become the norm within the next 10-years.

The development of autonomous vehicles and advanced driver assistance systems (ADAS) is an unprecedented engineering challenge. The industry boasts a time to market that’s extremely short while global competition remains consistently intense. So how can auto manufacturers and their suppliers accomplish these ambitious goals and thrive?

Artificial Intelligence is fast-becoming a reality

Instead of being programmed, computers in these vehicles will be trained for the road, calling for immense amounts of artificial intelligence training.

A study by the Rand Corporation estimates that autonomous vehicles must be driven through billions of miles of road tests to reach the same level of reliability as a manually-driven car. The only problem is, that amount of road training would take millennia to develop any viable autonomous vehicle.

While the automotive industry has already employed simulation for several decades, a different kind of simulation is needed to make autonomous vehicles perceptive enough for everyday driving by 2027 — and that’s exactly what the ANSYS physics-based simulation platform represents.

By using the ANSYS platform, autonomous vehicle and ADAS engineers can virtually evaluate thousands of test cases, driving scenarios and design parameters for the very same cost and time-frame needed for a single physical test.

Simulation also enables vehicle manufacturers and suppliers to solve quality issues upfront, allowing them to save a tremendous amount of money compared to physical prototyping, testing and expediting a new product’s time to market.

The most comprehensive simulation on the market

– Software and algorithm modeling enables the development of ISO 26262-qualified and AUTOSAR-compliant control, as well as human-machine interface (HMI) software.

Engineering managers and executives are also welcomed to attend our 2017 Automotive Simulation World Congress in Tokyo on October 5–6 to get up to speed with the latest global developments in autonomous vehicle simulation.