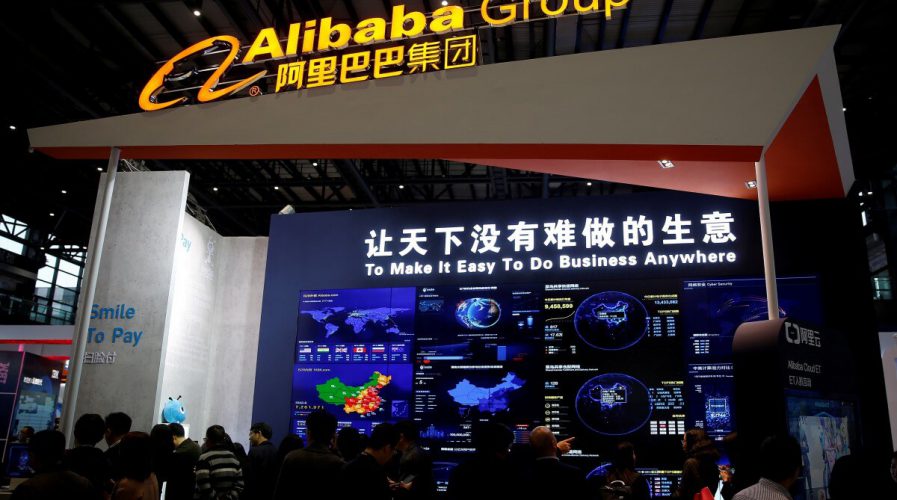 ALIBABA Group Holding is on the verge of announcing new digital personal assistant technology akin to Amazon’s Echo as soon as next week, according to reports by The Wall Street Journal.

The voice recognition-powered technology is set to be targeted at Chinese consumers, enabling them to buy products from Alibaba’s online stores Taobao and Tmall by giving simple verbal commands.

The new offering will increase competition for Amazon, Alphabet Inc., Apple and other Chinese brands with digital assistant technology offerings.

Apple showcased the Siri-powered HomePod at the annual Worldwide Developers’ Conference (WWDC). The smart-speaker technology is believed to come with an A8 chip, seven beat-forming tweeters, precision acoustic horns and a four-inch woofer – with a US$349 price tag. 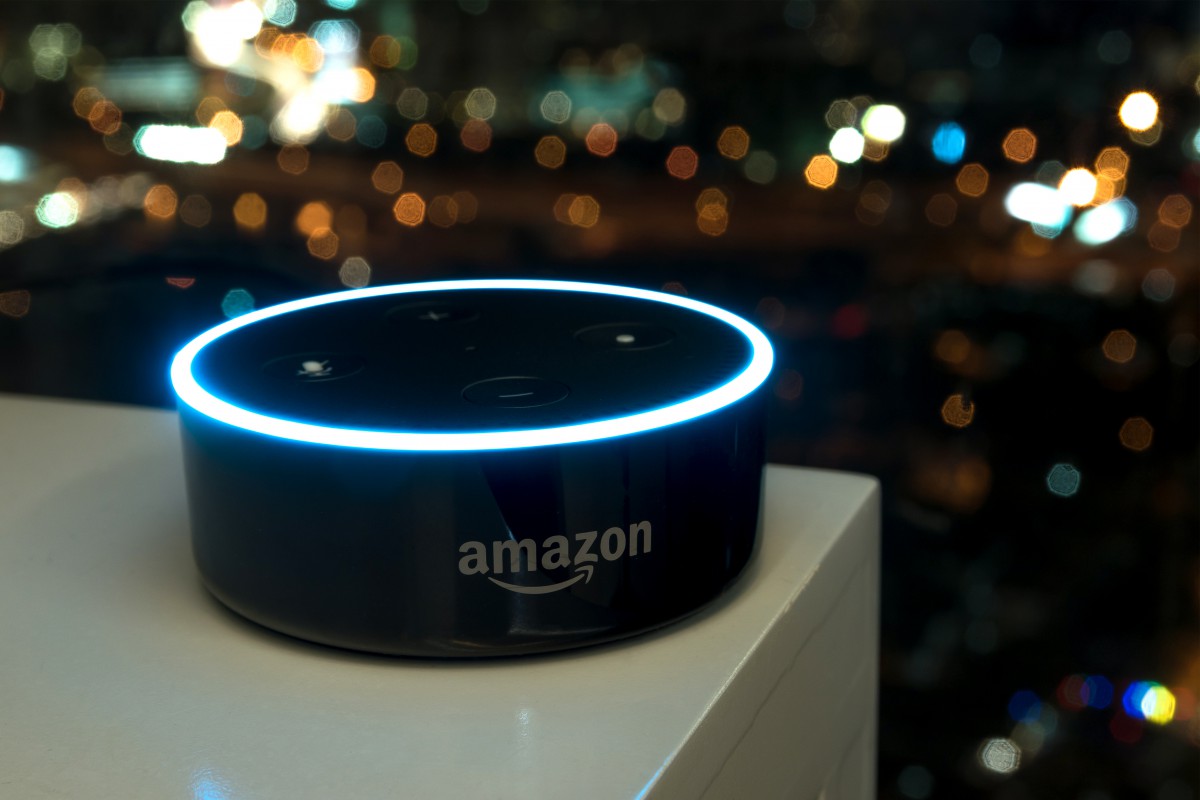 Alibaba is entering the digital assistant market fresh, and will have to contend with other incumbents such as Amazon’s established Echo line. Source: Shutterstock

Tencent is also planning a voice assistant for Chinese consumers to be called Xiaowei. It will provide weather and news updates, among other things, and can respond to voice and facial recognition.

JD.com, a smaller e-commerce rival to Alibaba, also sells a smart home speaker called DingDong. The company is planning an upgrade that will allow Chinese consumers to use the device to practise their English.