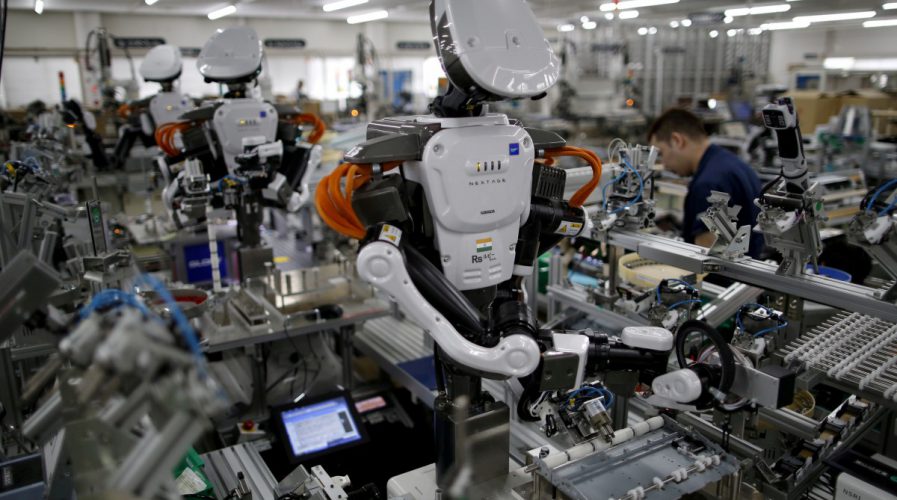 IN MAY, Japan’s core machinery orders fell suddenly due to persistent weaknesses in the services sector, causing the government to downgrade the outlook for orders for the first time in eight months, reports Reuters.

Core orders are regarded as an indicator of capital spending in the following six to nine months.

Orders dropped 3.6 percent in May from the previous month, Cabinet Office data showed on Monday. The fall is the steepest month-on-month decline since August 2016.

In particular, core orders from the services sector fell 5.1 percent, due to declines in orders from transportation firms for computer systems and railway cars, and from telecommunications and construction industries.

However, orders from manufacturers rose 1.0 percent in May from the previous month, up for a fourth straight month, due to gains in orders for turbines and boilers.

“We can’t say they will significantly worsen, but we don’t hear companies saying they will start recovering in July-September,” the official said.

These latest statistics come after a Bank of Japan survey found that companies with share capital of 100 million yen (US$8,810.63) to 1 billion yen (US$8.8 million) plan to boost investment this fiscal year by 17.5 percent to overcome the country’s growing labor shortages, by buying robots and other equipment to automate a wide range of tasks. 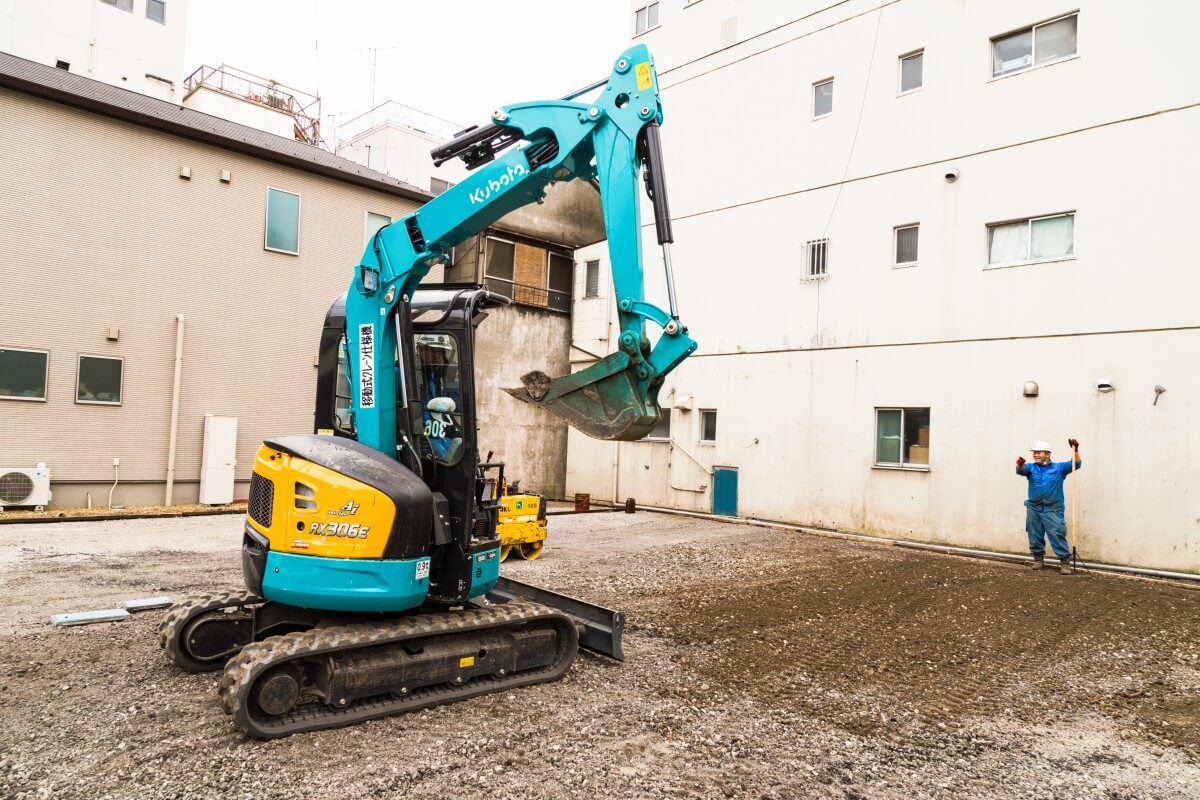 “The share of capital expenditure devoted to becoming more efficient is increasing because of the shortage of workers,” Seiichiro Inoue, a director in the industrial policy bureau of the Ministry of Economy, Trade and Industry, or METI, told Reuters.

Before the fall in machinery orders, Japan’s economy expanded an annualized 1.0 percent in the first quarter of the year due to robust exports and household spending and business confidence hit a three-year high in the three months to June.

Policy makers are hoping capital spending can revitalize Japan’s economy and pull it out of years of deflation and stagnation.

Speaking after the latest machinery orders results, Bank of Japan Governor Haruhiko Kuroda committed to maintaining the central bank’s stimulus program until inflation is stably above its 2 percent target.