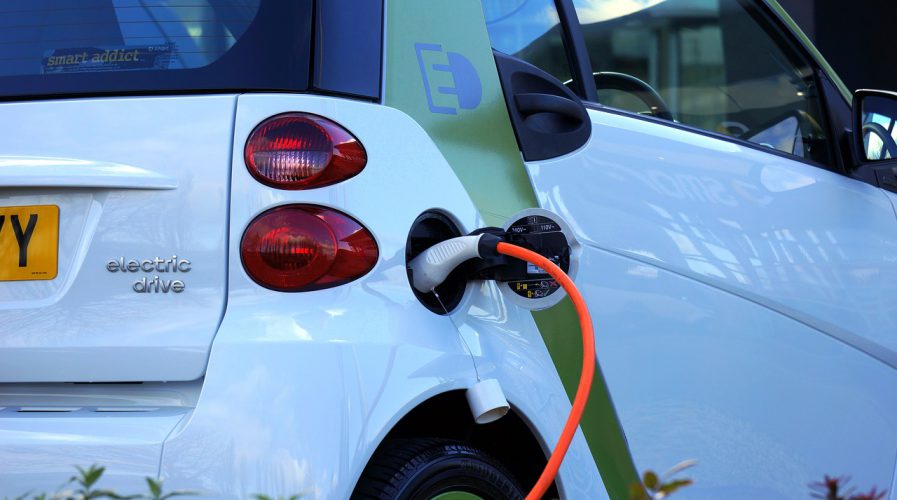 GLOBAL automakers have urged China to delay and soften planned quotas for sales of electric and hybrid cars, saying the current proposals are impossible to meet and would cause big disruption to their businesses, according to a letter seen by Reuters.

The letter, dated June 18 and addressed to China’s Industry and Information Technology Minister Miao Wei, amounts to a protest against key elements of the country’s new energy vehicles (NEVs) policy.

The policy includes a goal for hybrid and electric cars to make up at least a fifth of Chinese vehicle sales by 2025, with a staggered system of quotas beginning in 2018. 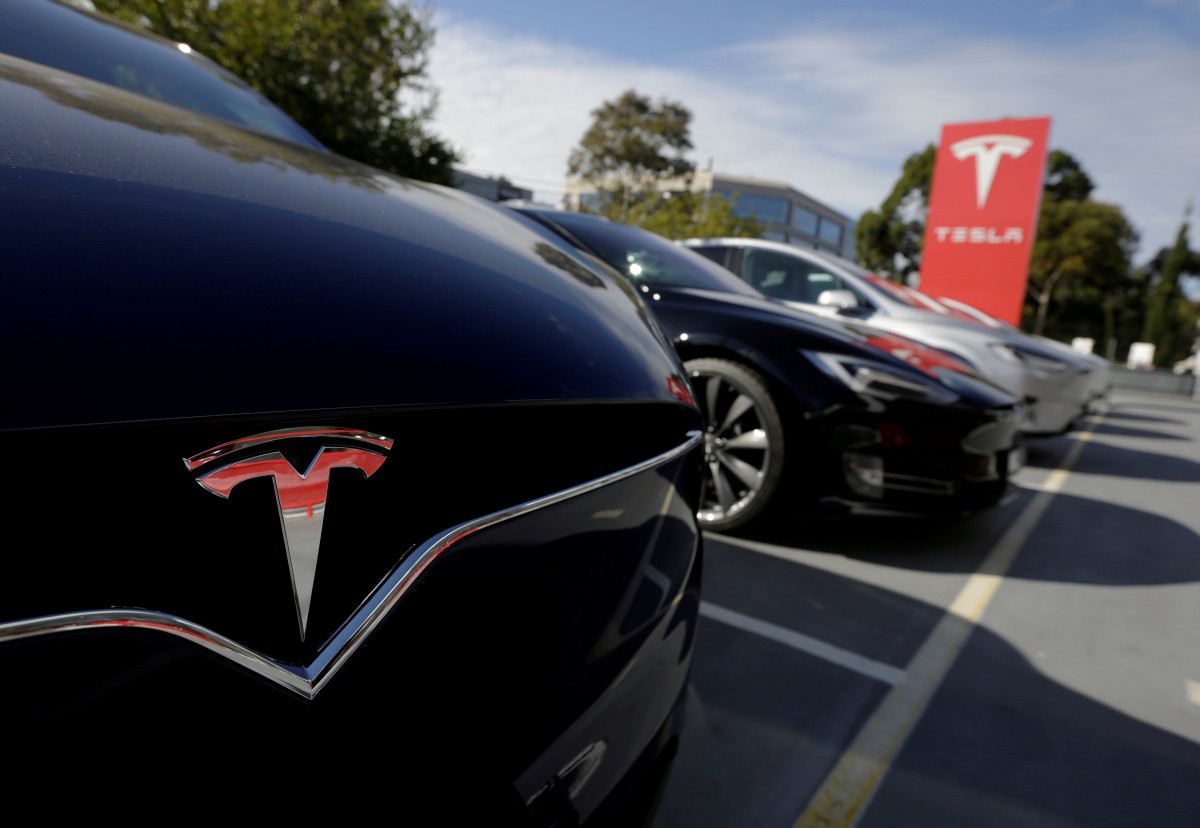 “The proposed rules’ ambitious enforcement date is not possible to meet, and if unchanged would lead to a widespread disruption of the product portfolio of most automakers operating in China. At a minimum, the mandate needs to be delayed a year and include additional flexibilities,” the letter said.

As well as aiming to reduce pollution, China is looking to promote electric vehicles to try to steal a march on European, US and Japanese automakers which have long outpaced Chinese companies in exports of combustion engine cars.

According to management consultants McKinsey & Co., 43 percent of the 870,000 electric cars produced in 2016 came from China. Germany and the United States accounted for 23 percent and 17 percent respectively.

“Because we have common concerns with the proposed NEV rules, we have joined together to offer, with utmost respect, six recommended modifications that address those concerns while still meeting the goals of those rules and other related policies,” the letter said.

WATCH: With electric car sales now booming, how is the oil industry prepping for life after gas guzzlers? https://t.co/aevjt2f8V2 pic.twitter.com/zBL2Ezm2lJ

The foreign automakers requested a delay in implementing the quotas and for China to reconsider some of the penalties for not reaching them, such as plans to ban carmakers from importing and producing non-NEV vehicles altogether.

They also called for equal treatment of Chinese and foreign makers. Currently foreign carmakers are excluded from getting full subsidies for NEVs and batteries, leaving manufacturers such as US group Tesla, at a disadvantage.

“This preference for domestic automakers over import automakers undermines the environmental goals of the regulation, puts imports at a competitive disadvantage, and risks opening China up to international trade disputes,” the letter said.

SEE ALSO: Volvo to stop making fossil-fueled cars by 2019 in response to demand for EVs

European carmakers such as Daimler have responded to the Chinese proposals by announcing plans to ramp up local production of electric cars, while Tesla has said it is in talks with the Shanghai Municipal government to try to avoid a 25 percent tariff on imported vehicles.

Foreign manufacturers also want more credit given to plug-in hybrid cars, and for carmakers to be allowed to “bank” credits accrued from already sold cars as well as to “carry forward” credits into subsequent model years.

In addition, they are seeking an ability to purchase NEV credits from the Chinese government.

The letter was first reported by Germany’s WirtschaftsWoche magazine. – Reuters