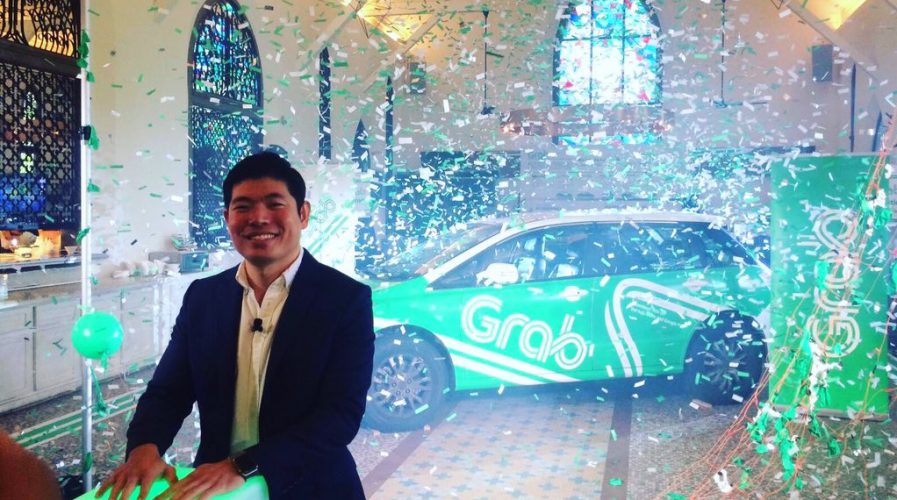 Grab could be the most valuable startup in Southeast Asia

Ride-hailing service Grab -the biggest rival to Uber Technologies in Southeast Asia – could get a huge US$2 billion funding boost from Japan’s SoftBank Group Corp. and Chinese ride-hailing company Didi Chuxing Technology Co., according to reports from The Wall Street Journal.

Citing unnamed sources, WSJ reports the deal could be completed in the next few weeks and would value Grab at more than US$5 billion. This would make it Southeast Asia’s most valuable startup.

Singapore-based Grab was launched in 2012 and currently operates in 65 cities across seven countries. Its previous investors include venture fund GGV Capital and Chinese investment fund Hillhouse Capital Group. Last year, it raised US$750 million in a funding round led by SoftBank.

US-based Uber has been expanding rapidly and is now used in more than 70 countries with plenty of funding to adequately fight local competitors. 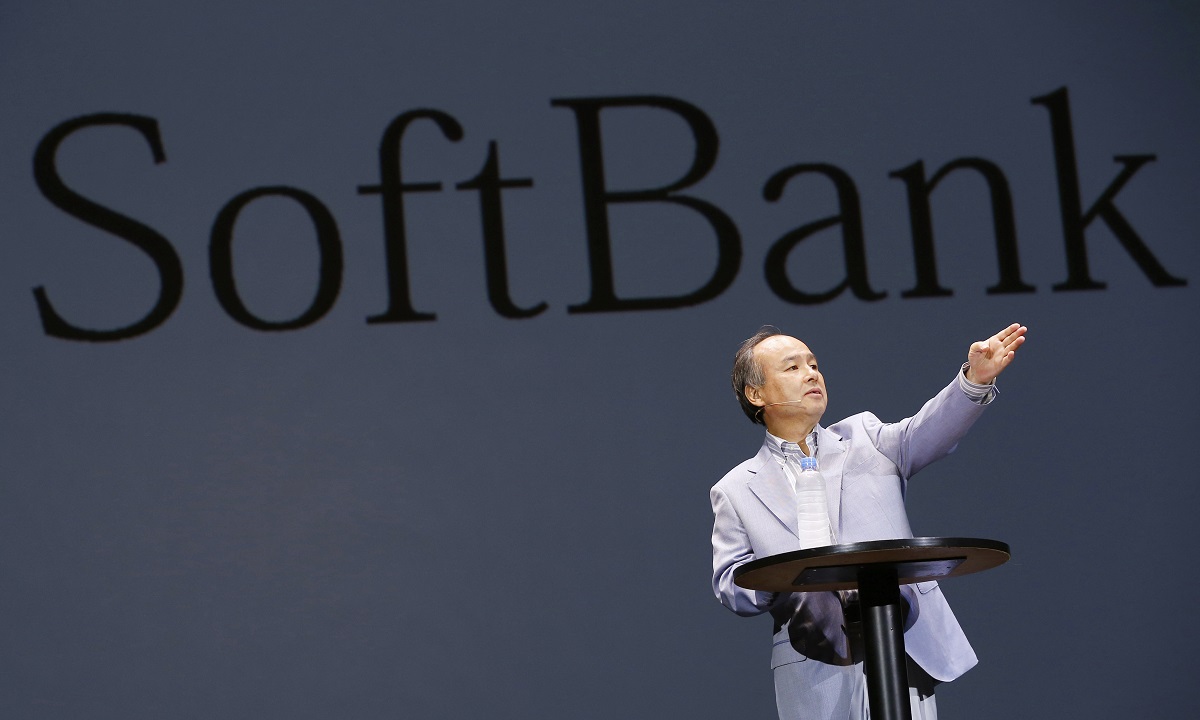 Last year, the company sold its China unit to Didi in exchange for a 20 percent stake and US$1 billion investment. On Thursday, Uber announced it will combine its operations in Russia with Yandex.Taxi, the country’s most popular ride-hailing firm.

However, although there are no official user numbers, Grab’s app is more popular than Uber’s in many Southeast Asian markets, according to mobile-app analytics firm App Annie.

SEE ALSO: Grab could receive $1.5b investment from Alibaba and SoftBank

In Indonesia, both companies face competition from fast-growing local startup GoJek, which specializes in motorcycle taxis and has expanded to include food and package deliveries, cleaning services and more.

The ride-hailing market in Southeast Asia is growing considerably. According to a report last year by Alphabet Inc.’s Google and Singapore state-investment firm Temasek Holdings, it could grow to US$13.1 billion by 2025, from US$2.5 billion in 2015.