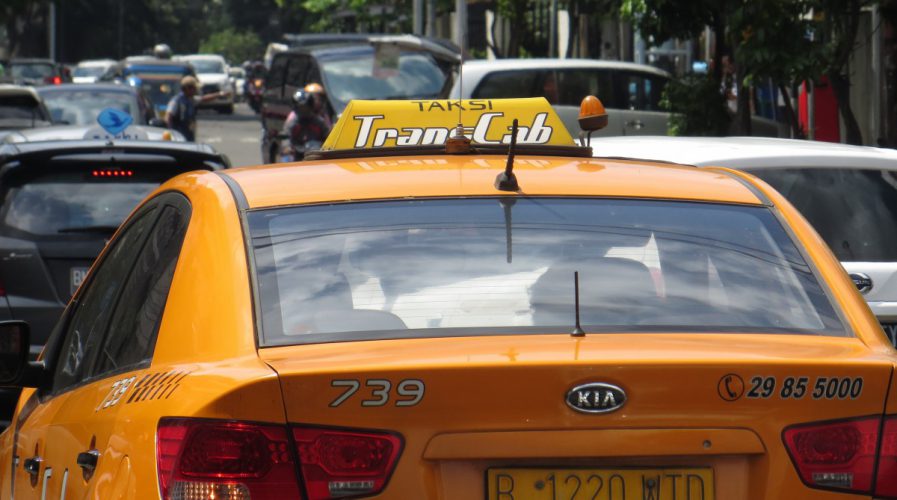 INDONESIA has set minimum and maximum tariffs for online car-hailing services, aiming to ensure comparable pricing with conventional transport providers whose drivers have complained about being undercut by their newer competitors.

Ride-hailing services such as US group Uber Technologies Inc., Southeast Asia’s Grab and Indonesia’s Go-Jek have heavily subsidised their drivers in Indonesia in order to gain market share in the country of 250 million people, analysts say.

The regulation kicked in on July 1 and will be evaluated in the next six months, the ministry said in a statement.

“There has to be a balance between conventional and online transport, so that has to be regulated.”

Blue Bird and Express drivers have called for a ban on ride-hailing services, claiming they were subject to less stringent requirements than conventional taxis.

Uber said in an emailed statement it had yet to receive a copy of Indonesia’s regulations.

“However, we remain committed to working with the government to find a path forward that accommodates the interests of riders and driver partners and supports innovation, competition and customer choice,” Uber said.

Grab and Go-Jek did not immediately respond to requests for comment. – Reuters