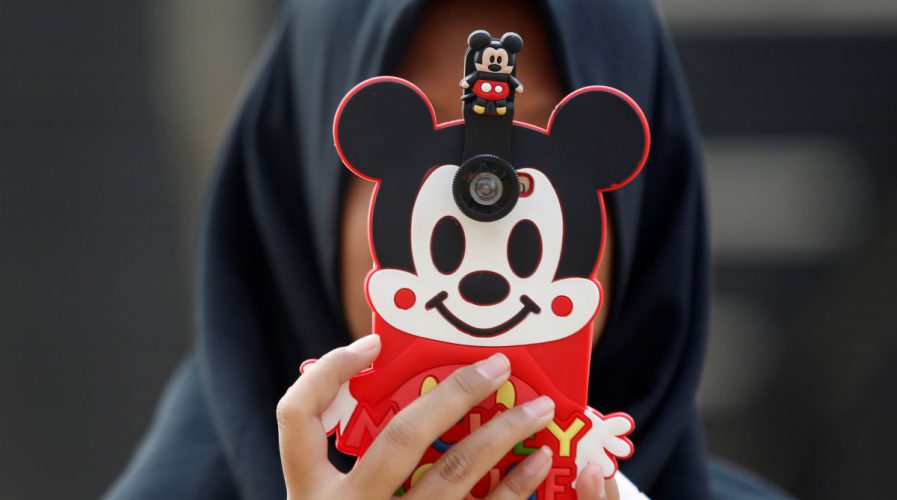 Instagram says that Indonesia is its largest market in APAC

INDONESIA has been announced as the largest market for Instagram in the Asia Pacific, with 45 million of its netizens using the photo sharing app according to the company’s internal data.

While accounting for around 3.5 percent of the world’s population, Southeast Asia’s largest nation accounts for a six percent of Instagram’s 700 million users globally.

Instagram usage in the nation of 250 million has increased by more than 100 percent since 2016. Indonesians use the platform’s Story feature twice as much as the average user. 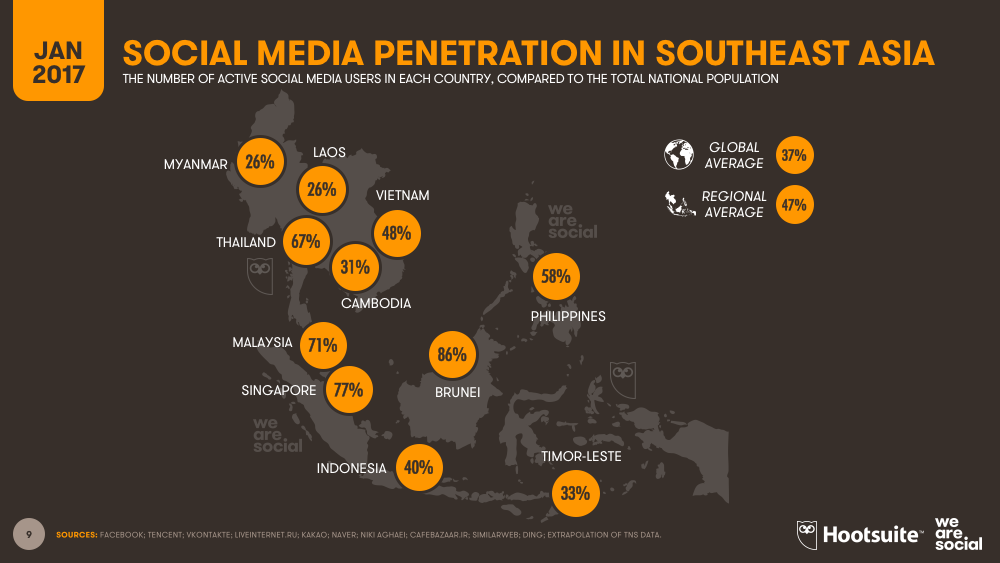 Source: We Are Social

“For the people of Indonesia, sharing an important moment is part of the culture, so it is no wonder Indonesia has become one of the largest Instagram Story content producers,” said Facebook Indonesia’s country director Sri Widowati last week, as quoted by the Jakarta Post.

Twitter reports Indonesia is its fifth largest market on the planet. 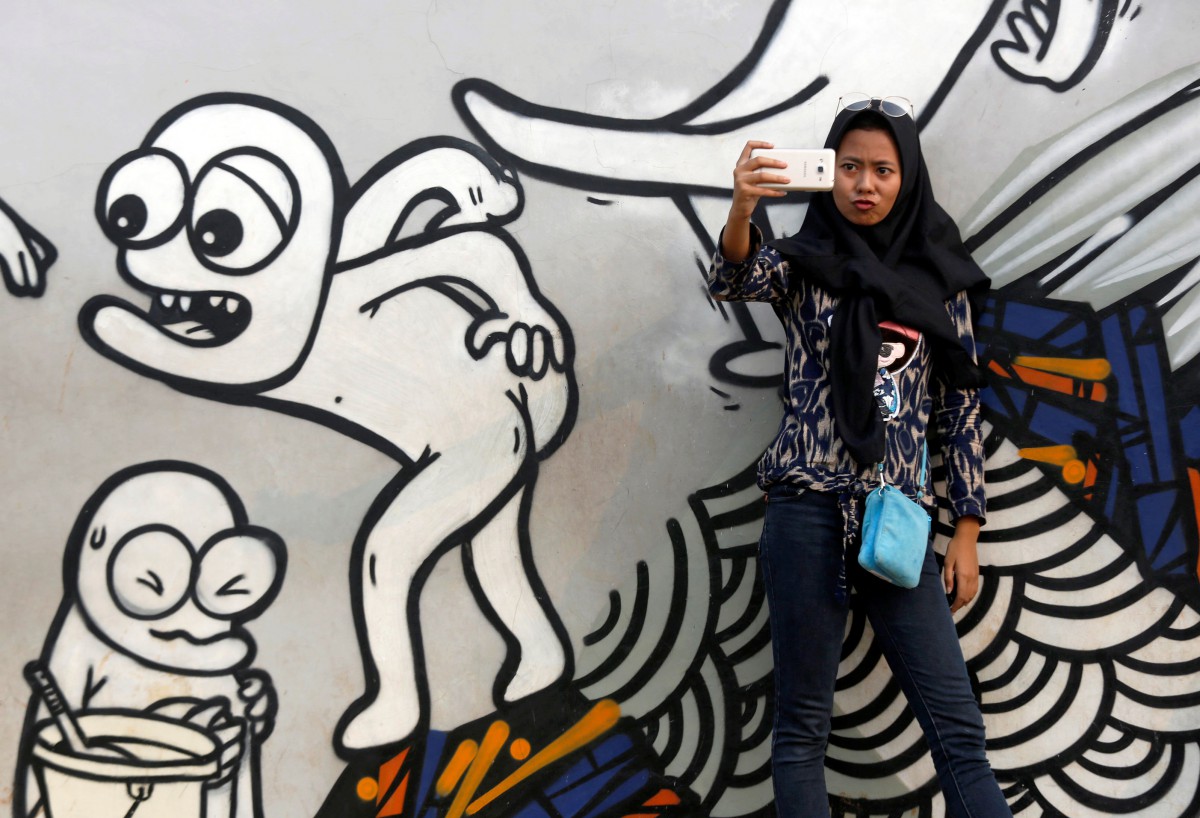 A girl takes her picture against a mural in a park in Jakarta, Indonesia. Source: Reuters

These stats are particularly interesting given that much of Indonesia’s population does not have access to the Internet or use social media.

SEE ALSO: Do it for the ‘Gram: India’s PM Modi most-followed leader on Instagram

As of January 2017, data from We Are Social showed Indonesia had an overall social media penetration of only 40 percent – far lower than neighbouring Singapore (77 percent), Brunei (86 percent) and Malaysia (71 percent).

A study by Burson-Marsteller released in April showed that Indonesia’s President Joko “Jokowi” Widodo was the fifth most followed world leader on Instagram.

At the time of publication, Jokowi’s account had seen 673 percent growth in its follower base over the previous 12 months to 3.4 million followers.

As of July, however, Jokowi has had further exponential growth in his followership which has now grown to five million people.

But Jokowi’s following is dwarfed by many prominent Indonesians, however, including popular dangdut singer Ayu Ting Ting who boasts 21.2 million followers – almost half of the total Instagram users in Indonesia.