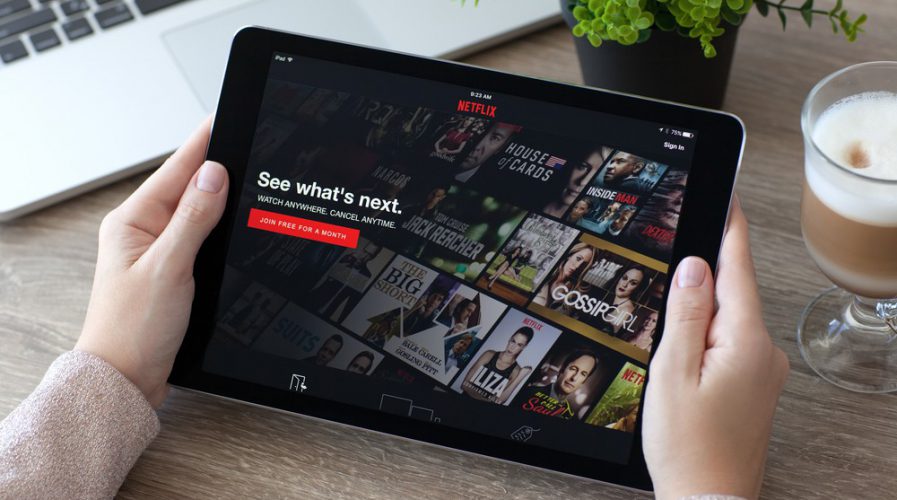 Netflix has been on a roll recently, with their strong television offerings bringing more customers than predicted in the second quarter of the year. Source: Shutterstock

NETFLIX is experiencing a Golden Age, especially when they announced late on Monday the company had added 5.2 million new subscribers in the second quarter of 2017, with estimations that higher growth is likely to come from users beyond the border of the United States.

In a letter to their shareholders, as reported by Reuters, the streaming site said it expected the growth in foreign subscribers will contribute to the very first full-year profit margins from overseas business. The resulting leap in subscriber numbers caused the company’s stocks to spike to US$178.55, signalling a 10.4 percent jump in price.

Netflix has been on a roll recently, with their strong television offerings bringing more customers than predicted in the second quarter of the year. Furthermore, the company raked in 91 Emmy Award nominations, following its 54 nominations in the previous year. Slowly, but surely, the streaming platform is transforming itself into not only a preeminent site for content-streaming, but also as a prestigious content creation studio.

Endgadget notes Netflix’s strategy includes racking up a whole lot of new shows, with a planned 1,000 hours of original content slated for release this year.  Among their showstoppers is Golden Globe Award-winning The Crown, 70s aesthetic hit Stranger Things, and Okja, which was a notable mention at the Cannes Film Festival this year.

‘The Crown’ has emerged as a major winner at the Golden Globe awards this year and is expected to win big at the Emmy’s. Source: Netflix

According to Netflix chief content officer Ted Sarandos the platform spends over US$6 billion a year on original productions. The platform is obviously positioning itself as a direct contender with prestige incumbents like HBO and Hulu, while simultaneously ousting many broadcast TV players.

Netflix beat analyst estimates across the board – they added 4.14 million foreign monthly subscribers, while in the US, they added 1.07 million, compared to analysts’ predictions of 631,000 sign-ups.

The summer historically tends to be the weakest month for onboarding new subscribers, but the real kicker here is that the increase this quarter beats Wall Street’s expectation of 3.2 million new subscribers. From here on, the service expects another 3.65 million new international subscribers from July all the way through to September.

In the face of cooling consumer spending, Netflix is emerging as the foremost content streaming service in the world, despite competition from Amazon’s Prime Video and YouTube. The company will likely grapple “for many years” with negative-free cash flow, the company said according to Reuters, but analysts say most investors aren’t that bothered by it, should their consumer base keep growing.