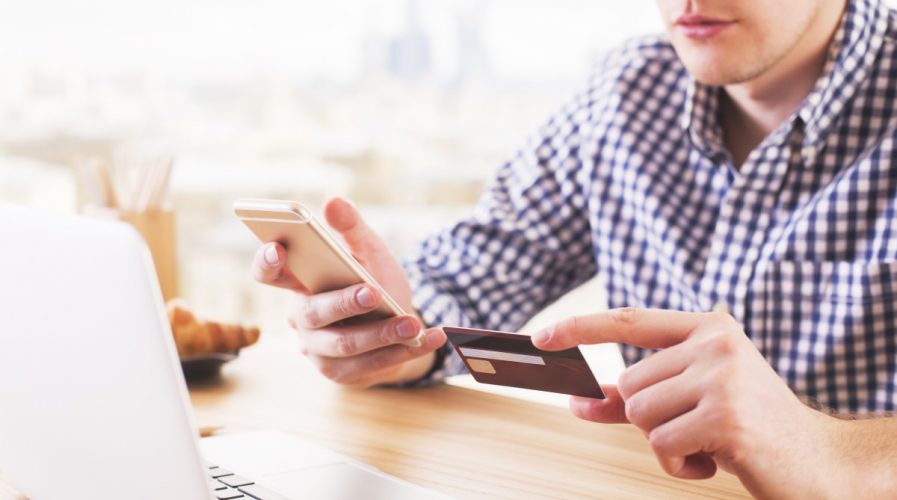 Pangea is the latest company to enter Asia, bringing with them a mobile-centric platform. Source: Shutterstock

THE REMITTANCE market is a largely saturated one, with banks traditionally having significant control over it due to their outsized financial power. But more financial technology startups have been entering the scene in recent times, disrupting this lucrative US$429 billion market.

Fintech firms in the remittance game have much to gain; the market is huge, particularly in Asia Pacific where more than two-thirds of global remittance flows are directed. Indian workers, for example, send home US$6.7 billion every year, while China remits US$61 billion, as reported by the International Fund for Agricultural Development (IFAD).

Key players like Transferwise, WorldRemit and Azimo have all begun to transform the space, with the former recently opening in Singapore to begin offering Asia its services. These remittance startups have a couple of things going for them; most significantly, it’s the fact their services are much cheaper than those offered by traditional financial institutions. On top of that, they are also much faster.

“The experience of sending transfers from the US is still dominated by services that are slow and expensive with limited coverage.”

Pangea Money Transfer is the latest company to enter Asia, bringing with them their mobile-centric platform, which will enable US senders to transfer funds to family members and friends in countries across Asia. They’re joined by players like Transferwise, who have essentially levelled the playing field and democratized a service once controlled by financial institutions. 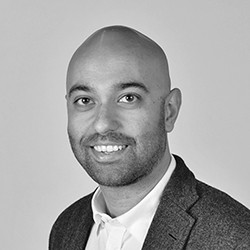 For example, Pangea’s service is offered to those wanting to send money to people in nine Asian countries: China, India, Philippines, Vietnam, Thailand, Bangladesh, Indonesia, Malaysia and Singapore. The service is also available to much of the Americas. The global availability of their services enables these startups to challenge banks on their home turf, while also charging much less.

On average, senders who use banks are charged 7.6 percent of total amount sent, which might look small but is astronomical in actual value.

Startups like Pangea and Transferwise are able to largely cut out that cost by leveraging the power of technology. Without the burdens of legacy systems, fintech startups are able to adopt the agile approach and apply it to age-old services.

This is perhaps starkly evident in Pangea’s service, which makes it easy for recipients to pick up their remitted amounts at thousands of locations, or choose the option to have the money deposited directly into their bank accounts. This geography-agnosticism is a hallmark of the remittance startup which wants to make it easy for senders and recipients to do their banking on the move.

However, these startups are also faced with plenty of challenges in Asia.

The highly lucrative nature of the market means lots of incumbents still possess influence they’re reluctant to cede, especially in Asia’s still technology-conservative societies where Internet and smartphone penetration still lag behind countries in the West. Despite the fact Asia is at the forefront of the world of digital change, the adoption of technologies is still relatively unstable, particularly when it comes to a high-trust issue such as finances.

Furthermore, the space is becoming more and more saturated.

The arrival of Transferwise on the shores of Singapore will surely signal only the first of many startups looking for a piece of Asia’s remittance market. Banks are also paying attention, with some of the region’s incumbent players moving into the digital space to defend their market shares.

When asked by Tech Wire Asia about the company’s plans for moving into the remittance space, Thukral pointed to Pangea’s technology-first approach to keep its edge against incumbents and other fintech startups. The company is looking at travelling into different, innovative areas, such as new forms of currency and examining the potential of social channels for integration, particularly those that are popular on smartphone interfaces.

“Mobile remittances have experienced slow growth due to the lack of relevant mobile solutions for unbanked and underbanked users,” Thukral said.

Good article on problems in remittance market to Cochinhttps://t.co/FbO4DNHtyA

However, technology and expertise may not be able to make up for the bumpy ride the remittance industry has undergone in the last two years as a result of unstable market forces. The World Bank has noted 2016 marked the second consecutive year of falling remittance numbers, a trend not seen in the last 30 years. Between 2015 and 2016, remittances to developing nations have declined 2.4 percent.

Weak oil prices and poor economic growth numbers from countries like Russia and Europe have affected remittance flows to both developing and developed nations.

It, therefore, might not matter just how fast these remittance startups work, the market might prove to be the biggest challenge yet.