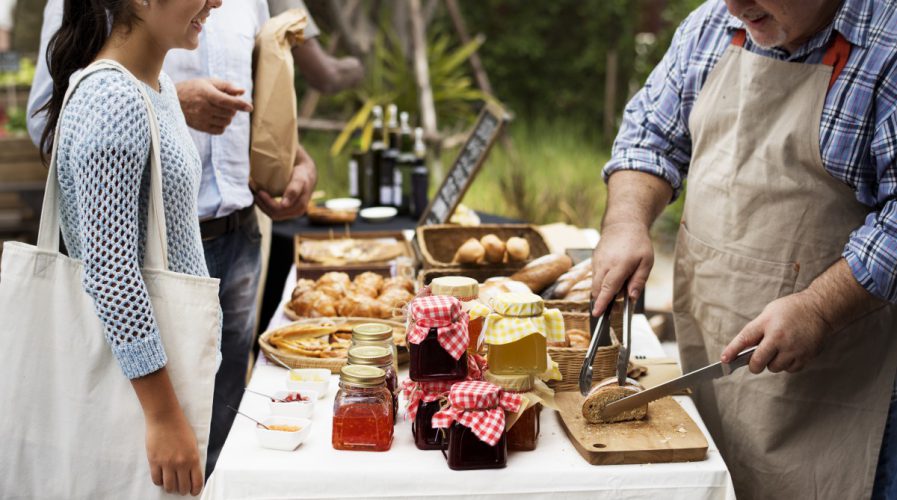 Could Singapore be the next global food startup hub?

SINGAPORE is a “foodie nation”, according to Virginia Cha, adjunct professor at the National University of Singapore’s (NUS) Business School.

She said the 25 percent of household income being spent on food and food services in 2015 showed the island-state had a strong affinity for food. It’s a wonder, therefore, why local entrepreneurs have yet to flood the food startup scene in Singapore.

“I’m assuming everybody here is interested in talking about food,” the Professor-in-Residence at incubator Platform E said.

Cha, who was speaking at e27’s recent Echelon Asia Summit 2017, then issued a radical challenge to investors and entrepreneurs to consider Singapore’s burgeoning food startup ecosystem as their next big opportunity.

Used to speaking to the uninitiated about the little-known topics, Cha’s goal at the conference was to inspire participants to rethink the business of how and what we consume.

“Why am I interested in food?” she said. “We have seen a lot of startups in fintech, artificial intelligence, and even deep tech. But I believe there is a large white space opportunity for startups in Singapore that is under-emphasized, and that’s all about food.”

“If you take a look at the food startups, you can see there is overwhelming focus on the food stand layer, which is about getting new consumer experience.”

According to Cha, food remains at the heart for many people, not only as a requirement for survival, but as the heart of Singapore as well as the entire Southeast Asian region.

That emphasis on food can and will yield many opportunities, said Cha, who also noted the Health Promotion Board will invest US$20 million over the next three years to support manufacturers in creating healthier staple foods. Therefore, it’s safe to say the food startup scene has tons of potential for disruption, particularly when it comes to areas of food technology that remain largely untapped.

We can think of our entire food ecosystem in a three-layered pyramid of sorts, with the customer-facing “food stand” tier at the top, which deals with how food gets bought and consumed. Many technology startups have focused on those areas, including heavy-hitters such as RedMart and Chope which transformed how we think about accessing food, be it restaurant food or everyday groceries.

“Within each layer, what ventures can we occupy?” Cha said. “We’re interested in food, and yet we’re not capitalizing on our competencies and implicit knowledge – this love of food we have – for our ecosystem.” 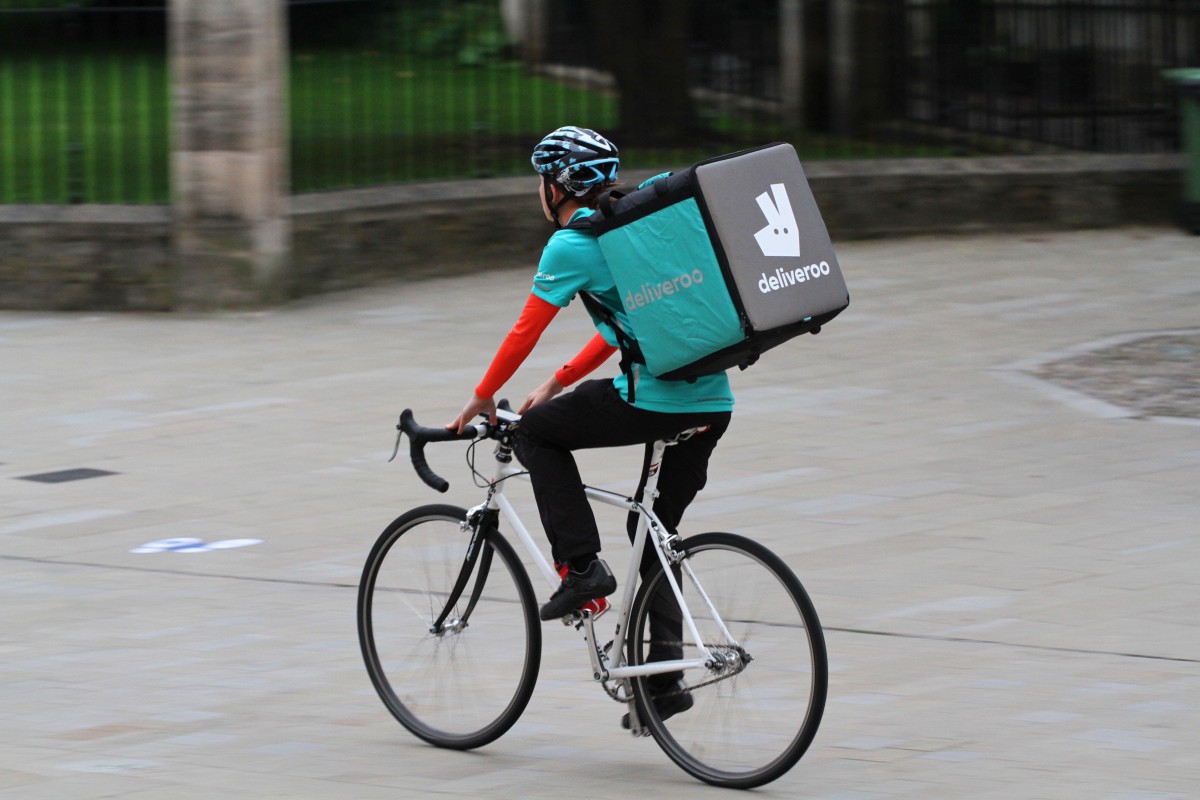 Food delivery services such as Deliveroo has changed the “food stand” model of how we consume food. Source: Shutterstock

In many ways, she’s right. Technology has transformed many of the ways we access certain resources today, but food technology has remained largely stagnant at the first, customer-facing layer. There’s much to be innovated in the following two tiers of the pyramid, that is food sciences and food sourcing.

Food sciences are related to research about nutrition and health, while food sourcing examines the way we think about productivity. These two areas have largely been ignored, whether it’s because entrepreneurs have yet to identify a problem worth solving or the resources are not quite there yet.

But entrepreneurs would do well to begin paying attention to Cha’s vision of a food tech startup hub, as investors are already sitting up. Tier 1 investors have begun forays into the food tech scene, with investments in Asia tripling between 2014 and 2015. Silicon Valley is already home to a couple food-based startups such as Revolution Foods and Blue Bottle Coffee.

Singapore has many things going for it, including its robust logistics infrastructure, a history of strong investments in biotechnology and life sciences, as well as an abundance of funding sources. The fact the trend is picking up in Silicon Valley could suggest food tech will be the next hot topic in Singapore soon.

The level of disruption in certain areas is low and ripe for opportunities pic.twitter.com/oxOqY0rny1

There’s plenty of opportunities to disrupt the food technology space in the food sciences and sourcing sectors, especially concerning food waste, according to Cha.

Much ado has been made about the crazy amounts of food wasted in Singapore. The National Environment Agency reported 788,600 tonnes of food was wasted in 2016, with only about 10 percent of that total recycled.

“That’s a lot of value going out into the trash can,” Cha said. “This is where I want to encourage entrepreneurs to think about the food space, in the food growth layer.”

She pointed to players such as Biomax, which has developed enzymes able to quickly transform food waste into plant fertiliser; as well as Animal Farm, a company that is developing IoT devices that are able to monitor the fertility of livestock in order to drive up a company’s efficiency.

“I’m talking about food that is enhanced by tech,” she said, adding that the future of food technology in Singapore could potentially extend even into food agricultural tech if entrepreneurs can leverage on technologies that can solve the island-state’s space constraints problems.

“Can we be the food startup nation?” she asked the room. If entrepreneurs take courage and lean into the imaginations, maybe her idea could make such a wish come true.