SYMANTEC is considering the possibility of selling its web certification business in a deal that could bag the cybersecurity company an estimated US$1 billion despite claims the unit is failing.

An anonymous source close to the matter told Reuters the California-based company is discussing the potential sale with a handful of corporations and private equity firms, though there is little to no certainty any deal will take place.

Back in March, Alphabet’s Google accused Symantec of failing to validate its web certificates, which are used by businesses and individuals to gain accreditation and training in Symantec’s software as well as ensure certain websites can be trusted. Symantec hit back at Google, calling the company’s claims “exaggerated and misleading”.

Since then, both firms have been locked in a feud, though Symantec agreed to review issues with existing security certificates and take into account proposals from Google and some affiliates. The company said they were focused on “reassuring trust in Symantec certificates”.

While Symantec is shrinking its web certification business, it is rapidly expanding into different areas of cybersecurity technology. On Tuesday, Symantec closed a deal to acquire Skycure, a cybersecurity solution that specializes in predicting, detecting and preventing a host of cyberattacks, including malware and network vulnerability, with a specific focus on mobile security.

The main reason for the acquisition is that the company is moving quickly into the future of cybersecurity, which is concerned mostly with preventing and predicting virus attacks, especially when looked at in light of the devastating WannaCry and NotPetya attacks. Skycure’s predictive threat detection tech could be incredibly useful when tied with Symantec’s proprietary enterprise and consumer products, such as Norton Antivirus. 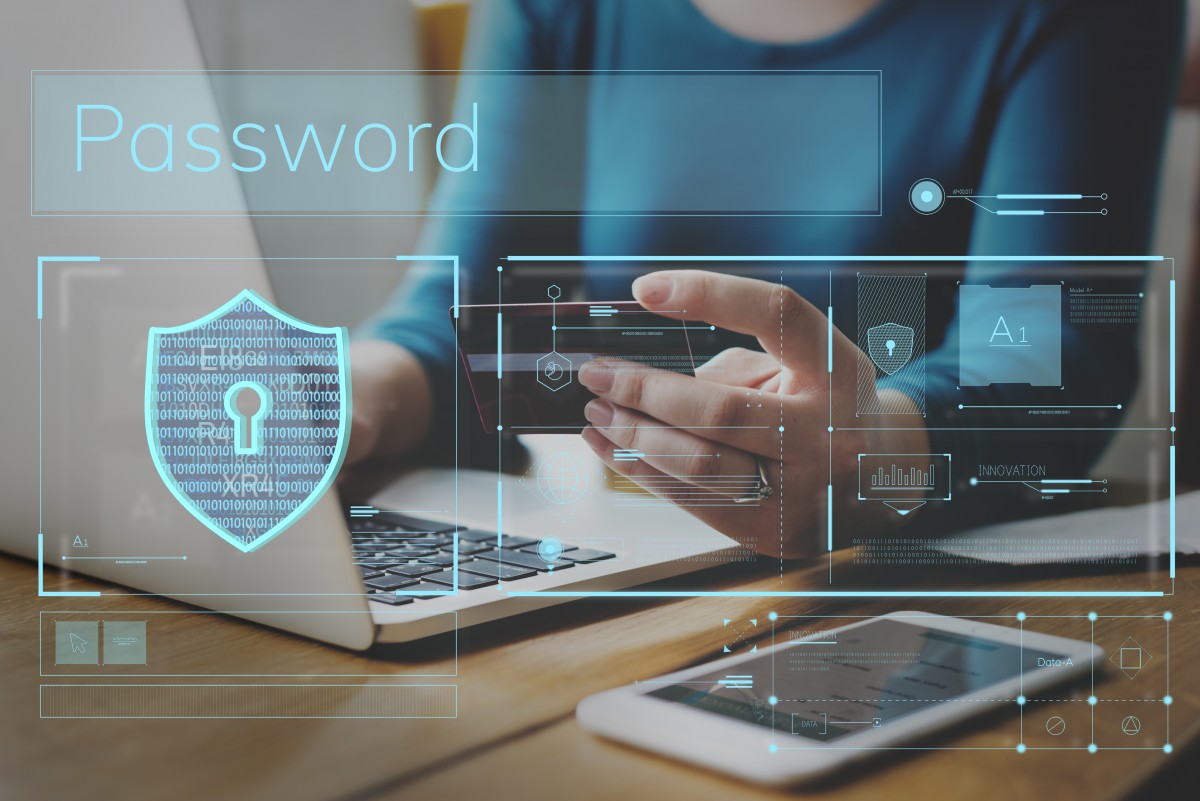 “One of the most dangerous assumptions in today’s world is that iOS and other mobile devices employees bring into the office are safe, but [in reality] the apps and data on these devices are under increasing attack,” explained Symantec CEO Greg Clark, in a press release, according to VentureBeat.

“We believe tomorrow’s workforce will be completely mobile and will demand a cyberdefense solution that travels with them. Mobile is a core component of our strategy and the acquisition of Skycure is a major step forward in executing it.”

This move into mobile reflects the deeply held beliefs in the tech industry that mobile is everything.

Handheld devices are becoming ever more ubiquitous and linked up to personal lives and data, but mobile phones are consistently remarked upon as the weakest link in individuals’ security network. According to the Harvard Business Review, a survey found 45 percent of IT professionals considered mobile phones as the most vulnerable points in a company’s security framework.

The fragmentation of the Android OS makes it particularly vulnerable to virus attacks, the same report said, while the popularity of Apple’s iOS would eventually lead to more attacks in the near future. These are but a few reasons why cybersecurity firms could start looking into providing more mobile-specific products as a way to boost sales.

“The promise of a mobile threat defense that comes from a combination like Skycure and Symantec is compelling,” Clark said.

“As we look ahead, we believe the future is mobile-first and requires protection levels single platform vendors will struggle to provide. Our investments in this area will bring defense-in-depth across platforms, including closed operating systems.”

Symantec is evidently dropping the bits of the business not relevant to its interests in serving cybersecurity needs of the future. Clark has been working to shift the company away from its slow-growth units and commoditized businesses and instead sinking billions of dollars on acquisitions in B2B businesses that could boost its bottom line.