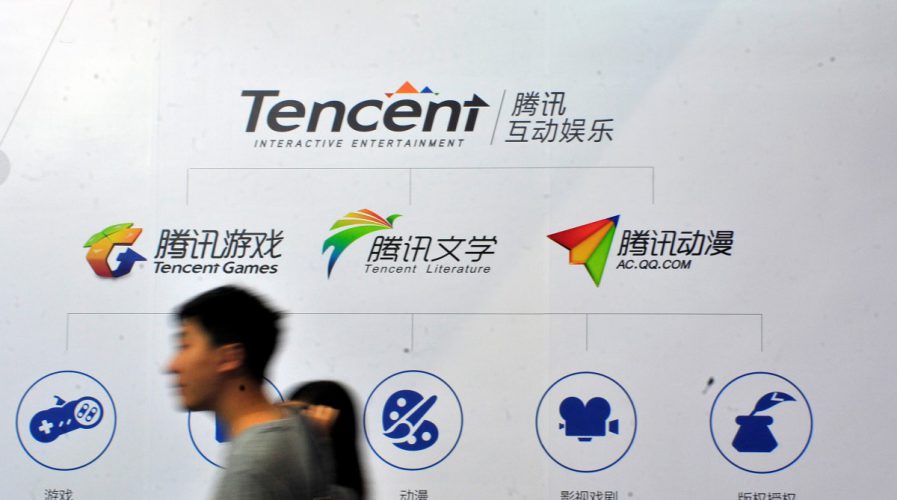 Tencent’s dominance of value-add Internet services has been crucial to its rise as a giant. Source: Reuters

TENCENT’S China Literature Ltd., known as China’s largest online and e-book publishing company, has reportedly announced it will go public on the Hong Kong bourse in a listing analysts expect could raise as much as US$800 million.

The company’s decision to list in Hong Kong is a boon for the city, which has seen few technology IPOs, despite being deemed the world’s top destination for new listings in 2016, reported Reuters. Hong Kong was dealt a notable blow back in 2014 when the wildly successful Alibaba decided to list in New York instead, largely due to the stock exchange’s inability to get its regulator to bend its “one shareholder, one vote” rule.

Hong Kong has registered an average of 2.5 percent of technology IPOS – compare that to New York’s 13.6 percent – since the 2008 financial crisis.

SEE ALSO: Hong Kong to launch fintech ‘sandbox’ for banking amid fears of falling behind rivals

China Literature works much like Amazon’s Kindle Store, where it operates a digital platform stocked with 8.4 million books from 5.3 million writers across the country. China is a highly literate country, with a 95.1 percent literacy rate, while its publishing industry regularly churns out millions of books. According to China Daily, the industry has seen its overall revenue grow by US$100 billion since 2011.

Thomson Reuters’ International Financial Review noted the IPO could stand to raise as much as US$800 million. 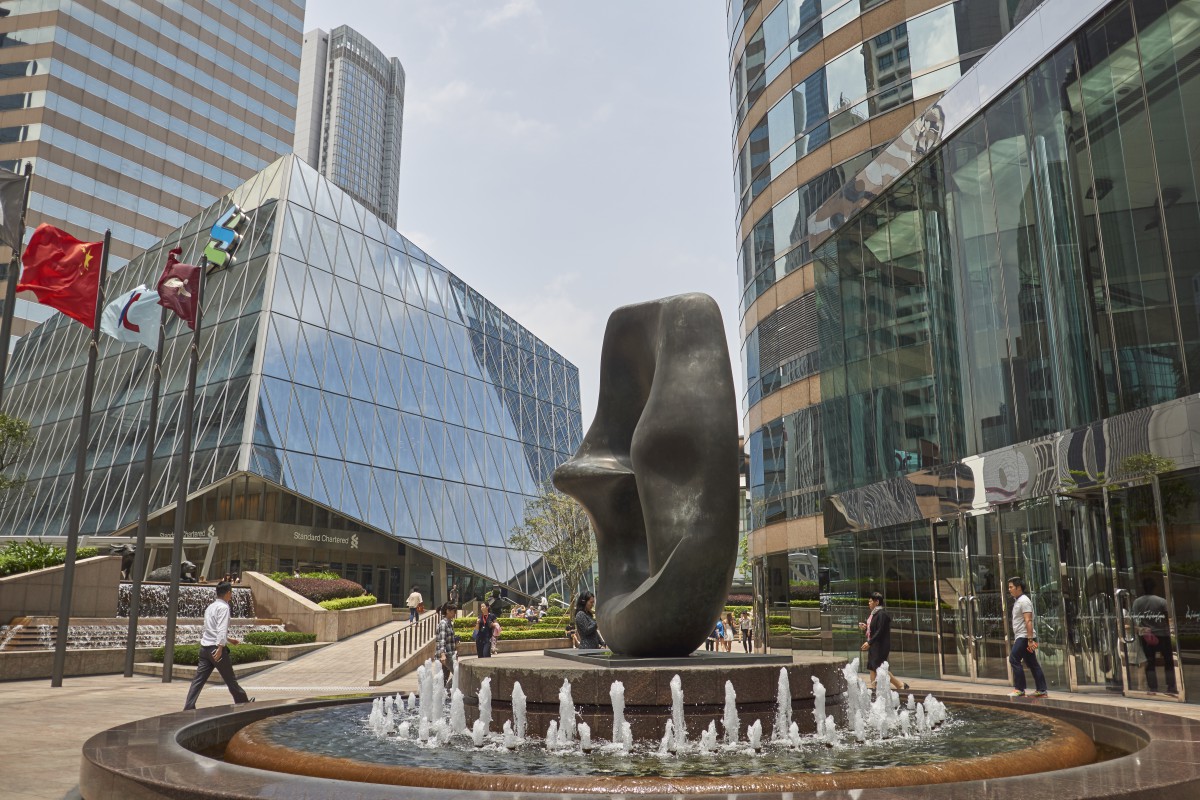 Hong Kong has missed out on a lot of technology IPOs this year despite being labeled the best destination for listings in the world. Source: Shutterstock

The Tencent arm saw its revenues increase by 59 percent last year to touch CNY2.6 billion (US$377 million), thus registering its first net profit (US$4.5 million) since it began disclosing profits back in 2014. In the previous year, the company lost CNY354.2 million (US$52.1 million) so its success is starkly evident.

The IPO is expected to be used to raise funds for acquisitions and for the company’s plans to expand into the mobile reading business, a strategic area to move into considering China’s high smartphone penetration rate. Tencent has said since it acquired Cloudary Corp. in 2014, its online reading business has grown substantially.

The firm also plans to hang on to at least 50 percent of China Literature, as it now controls about 62 percent. The IPO will only consist of 15 percent of the firm’s enlarged share capital. Other shareholders include private equity firm Carlyle Group LP, which controls 12.2 percent, and Shujun Li’s Trustbridge Partners controlling six percent.

Bank of America Merrill Lynch, Credit Suisse and Morgan Stanley are reported to be the sponsors of the filing.