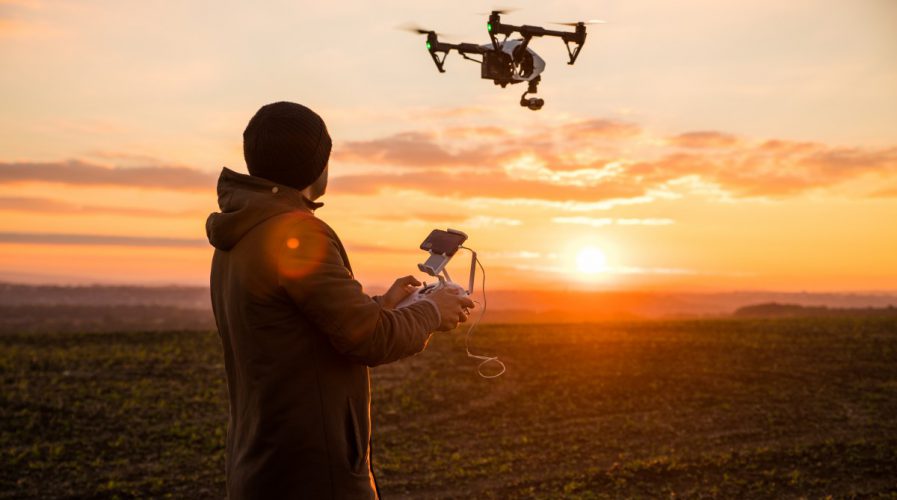 The new technology promises to be more efficient than the human eye in detecting sharks. Source: Shutterstock

AUSTRALIA is synonymous with scenic coasts and some of the world’s deadliest oceanic creatures, including a myriad of shark species that lurk along its beaches.

And while some people find the comfort of safety by staying ashore, others who could not resist wading country’s beaches will soon be protected by a high-tech solution that prevents attacks from the apex predator.

Beginning next month, battery-powered drones aided by artificial intelligence will be patrolling some of Australia’s beaches as the country looks to improve safety in its waters.

Called The Little Ripper Livesaver, the advanced warning system provides a live-video feed to a drone operator who then uses a shark-spotting software to identify sharks in real time and with more accuracy than the human eye.

According to CNET, the technology, known as SharkSpotter, detects sharks as the drone flies above the water.

Developed using artificial intelligence and deep neural networks, the system uses a world-first algorithm that is able to tell apart sharks from other marine animals, and even surfers and boats.

Aerial videos of sharks from publicly available sources are used to train the system’s algorithms and differentiate sharks from dolphins and whales.

Equipped with an onboard megaphone, the drone can yell out to swimmers over threats lurking in the water to avoid any unwanted encounters. 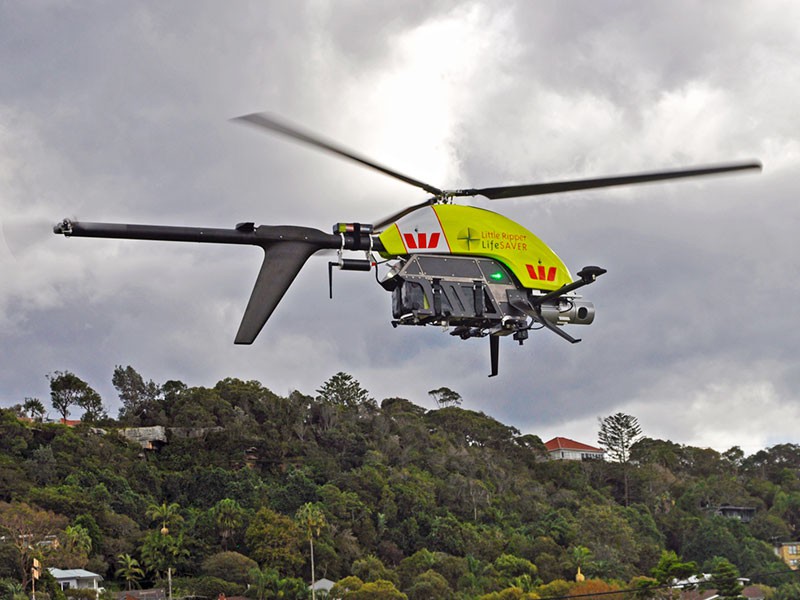 The technology is known as SharkSpotter and uses an algorithm to detect sharks as the drone flies above the water. Source: Wespac

Studies have shown people have a 20-30 percent accuracy rate when interpreting data from aerial images to detect shark activity. Detection software can boost that rate to 90 percent, says Dr Nabin Sharma, a research associate at the University of Technology Sydney’s School of Software.

“It’s not about replacing human beings altogether, it’s about assisting human beings to get the work done in a better way with more accuracy. That’s what the application is meant for,” said Sharma.

Australia ranked behind only the United States in the number of unprovoked shark encounters with humans last year, according to the International Shark Attack File of the University of Florida.

This year, a series of shark attacks off Australia’s northeast coast prompted the controversial deployment of protective nets to save lives and guard the country’s reputation as a tourism destination. Environmentalists say nets can harm wildlife.

The university began working on the shark detection project with Little Ripper Group, a commercial UAV company, in 2016.

Little Ripper Group co-founder Dr Paul Scully-Power said a life raft and emergency beacon could be dropped from the drone and the company is developing an electronic shark repellent.

“I guess the world has learned many years ago – defense in depth is the way to go. So this is one of the layers of the depth,” Scully-Power said.