AIRBNB plans to hire more staff on its engineering team in China, where it hopes to make bank by attracting affluent millennials to its platform, reports Bloomberg.

The home-sharing service will quadrupling its technical staff in Beijing to 100 people, marking the only non-US office with its own engineering division, said co-founder and CSO Nathan Blecharcyzk. It’s a clear sign Airbnb is taking the China market seriously and it will represent a marked milestone in the startup’s plans to expand investment in the world’s second largest economy.

“The most important thing is that we have an engineering team on the ground and local people in charge of the China business,” Blecharczyk said to Bloomberg.

“They understand their country the best. Even though we are a global technology platform, they have the technical ability to go and change things.” 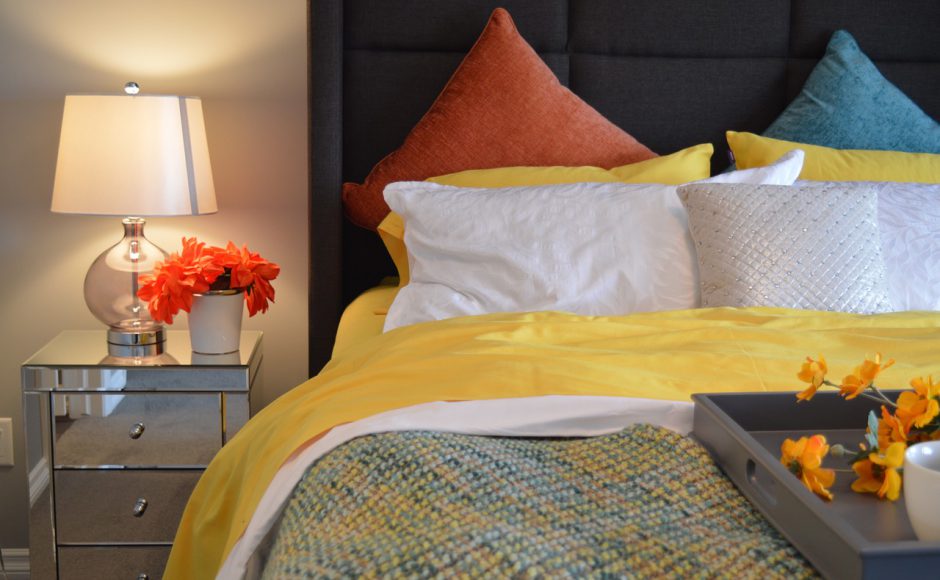 In particular, Airbnb is chasing the young, upwardly mobile segment of China’s population – millennials make up more than 30 percent of the entire population – who are spending more and more on travel every year. Airbnb’s plans to invest in China will include a relaunch of its service targeted at onboarding younger travellers. The new engineering team will be looking to set up its own local payment platform as well as Mandarin language options for customer support.

Market research outfit, Fung Global Retail and Technology, estimates that Chinese tourists will spend US$315 billion on overseas spending this year alone; by 2021, that number is set to rise to US$457 billion. Fung also points to the fact “more Chinese travelers are now making their own travel arrangements in order to enjoy a more personalized travel experience,” indicating a trend Airbnb could take advantage of.

Airbnb could be facing stiff competition in China for market share, as they’ll be competing with domestic leaders, Tujia and Xiaozhu. However, Blecharczyk said there’s a slight market difference, with Tujia and Xiaozhu catering to the local market while Airbnb reaches out to Chinese travellers looking to go overseas.

“We have been marketing Airbnb as a way for Chinese to see the world,” said Blecharczyk to Bloomberg.

“Some might say we got off to a slow start in China, but if you look at how we’ve grown, it demonstrates a strong organic traction that I think is going to benefit us in the long term,” he said.

After years of feeling out the market, the world’s fourth-largest startup in 2017 appointed a Chinese chief and declared its intention to take on domestic market leaders such as Tujia and Xiaozhu.