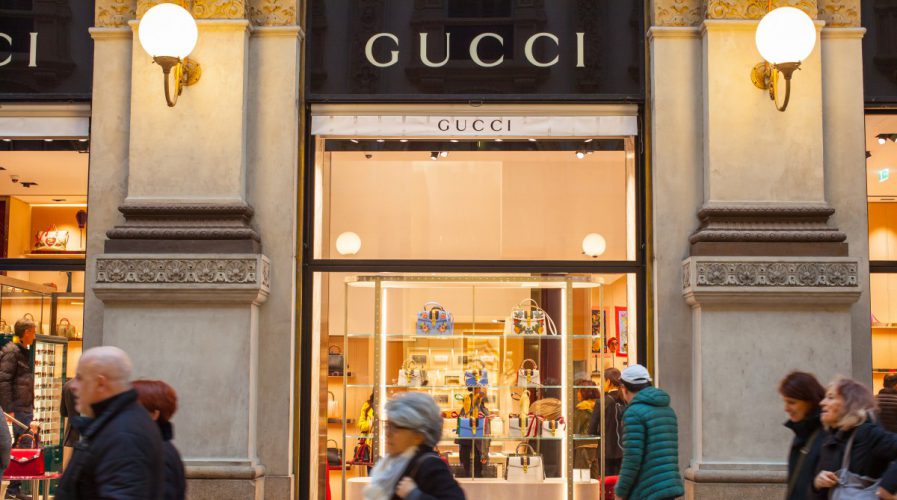 Luxury brands on social media in China might get axed due to the country’s VPN crackdown. Source: Shutterstock

ALIBABA and its financial arm, Ant Financial Services, have announced a partnership with French luxury brand group, Kering, to launch an online and offline fight against the theft of intellectual properties and the spread of knock-offs.

Kering and Alibaba’s groundbreaking agreement came at a price: Kering dismissed a civil suit against Alibaba and Alipay, on grounds the Chinese technology giant conspired with local merchants to peddle knock-offs of Kering’s branded luxury products from its labels: Gucci, Bottega Veneta and Saint Laurent.

Anyone else just dying to know what Alibaba promised Kering in order for it to agree to drop case/issue that glowing joint release?!

Both parties will establish a joint task force that will leverage the power of “Alibaba’s advanced technology capabilities” to enforce intellectual property rights. This marks the latest move in the developing partnership between luxury products and Chinese companies, and an industry-wide effort to reform the country’s notorious reputation as “Knock-off Kingdom”.

The task force will tackle the issue both online and offline, particularly aimed at those merchants marketing products on Alibaba’s various e-commerce platforms, especially Taobao. They will be working closely with law enforcement bodies to identify, locate and arrest those who infringe on Kering’s intellectual property rights.

China’s counterfeiting industry is globally infamous and has soured its relationships with foreign luxury brands, who are caught between wanting to court the country’s rich online consumer base and distaste for lost profits as a result of China’s predilection for producing knock-offs. According to OECD, China is the number one source of counterfeit goods in the world and firms are estimated to lose out on US$20 billion annually. 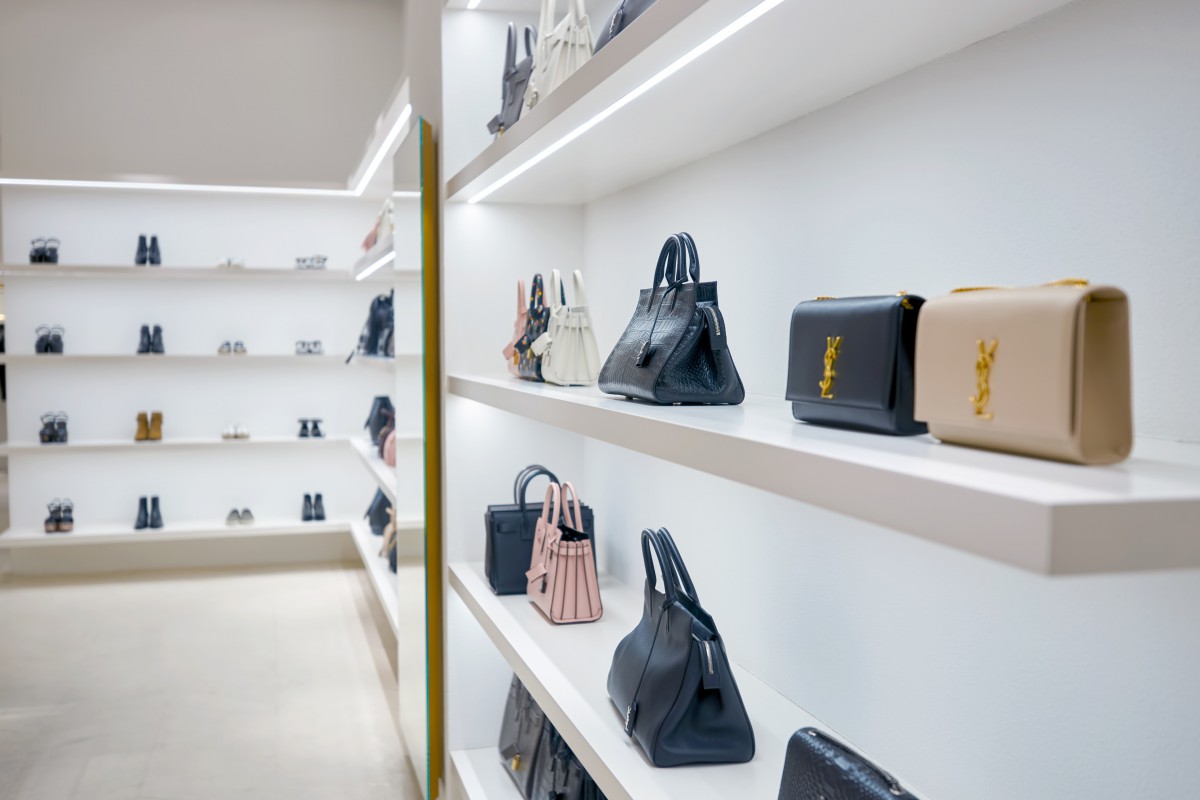 According to the Wall Street Journal, concerns over sellers’ ability to stem the tide of counterfeits has resulted in the reluctance of labels to enter the country.

As China becomes ever richer, they’ve become ever more eager to shed their poor public image. Alibaba has been working to form alliances with Western brands and has committed to cooperating with law enforcement to keeping their merchants in line.

SEE ALSO: Alibaba renews effort to get rid of counterfeit goods by teaming up with big brands

In December, Taobao was white-listed in the US after a period of being marked as a “notorious” marketplace.  To maintain their good standing, Alibaba set up an advisory board made up of representatives from brands such as Louis Vuitton and Samsung to improve intellectual property protection.

Alibaba’s partnership with Kering will offer them a stamp of approval that will surely attract more luxury brands to Alibaba’s premium platform, Tmall.