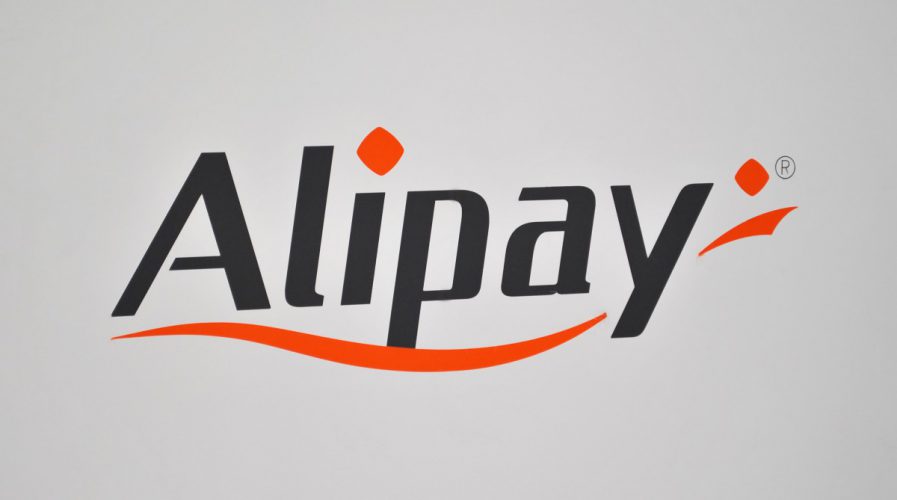 ALIPAY will tie up with San Francisco-based Yelp to bring more personalized content to Chinese travelers through the payment platform’s proprietary app, the company announced in an Alizila post on Tuesday.

“Our partnership with Yelp expedites our goal towards a digital lifestyle and represents a substantial opportunity for US businesses to connect with the growing audience of Chinese travelers that would otherwise be difficult to reach,” Alipay North Americas president Souheil Badran said, according to Alizila.

Alipay, which is China’s biggest digital payments platform and operated by e-commerce giant Alibaba’s financial arm, Ant Financial, has been seeking to expand their offerings to international travelers beyond the borders of the People’s Republic. 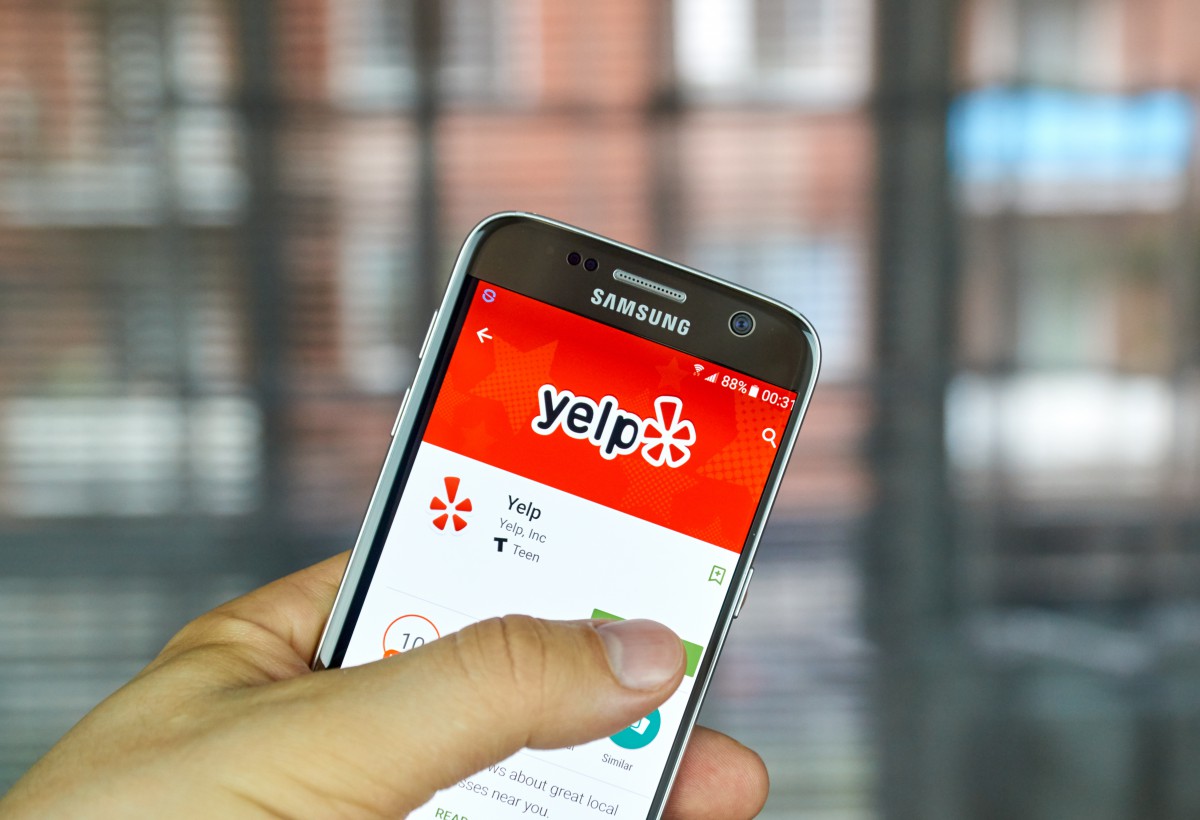 Other tech giants such as Tencent and Baidu have also been looking to overseas markets to bolster profit margins even as their individual markets become more saturated. Through this tie-up, Alipay will likely be looking to access Chinese tourists in foreign markets.

Alibaba recently announced partnerships with other tourism-related corporations, including the Marriott Group, as it works to claim dominance over China’s huge tourism industry. Alibaba’s travel service, Fliggy, is currently locked in competition with other local players, including market leader Ctrip, owned by JD.com, and its rival Tencent’s Meituan Dianping.

Yelp is ranked the top reference directory sites in the world, according to aggregator SimilarWeb, and the company’s website revealed that the service registers a monthly average of 28 million unique visitors in Q2 of 2017. According to Alizila, Yelp’s content will begin appearing on Alipay’s app this week, thus enabling Chinese travelers in New York, Los Angeles, Las Vegas and San Francisco to search for highly recommended restaurants, bars, and shops.

“Yelp content is more important than ever in delivering a locally-aware mobile experience for travellers and locals alike,” said Chad Richard, the senior vice-president for corporate and business development at Yelp, according to Alizila. 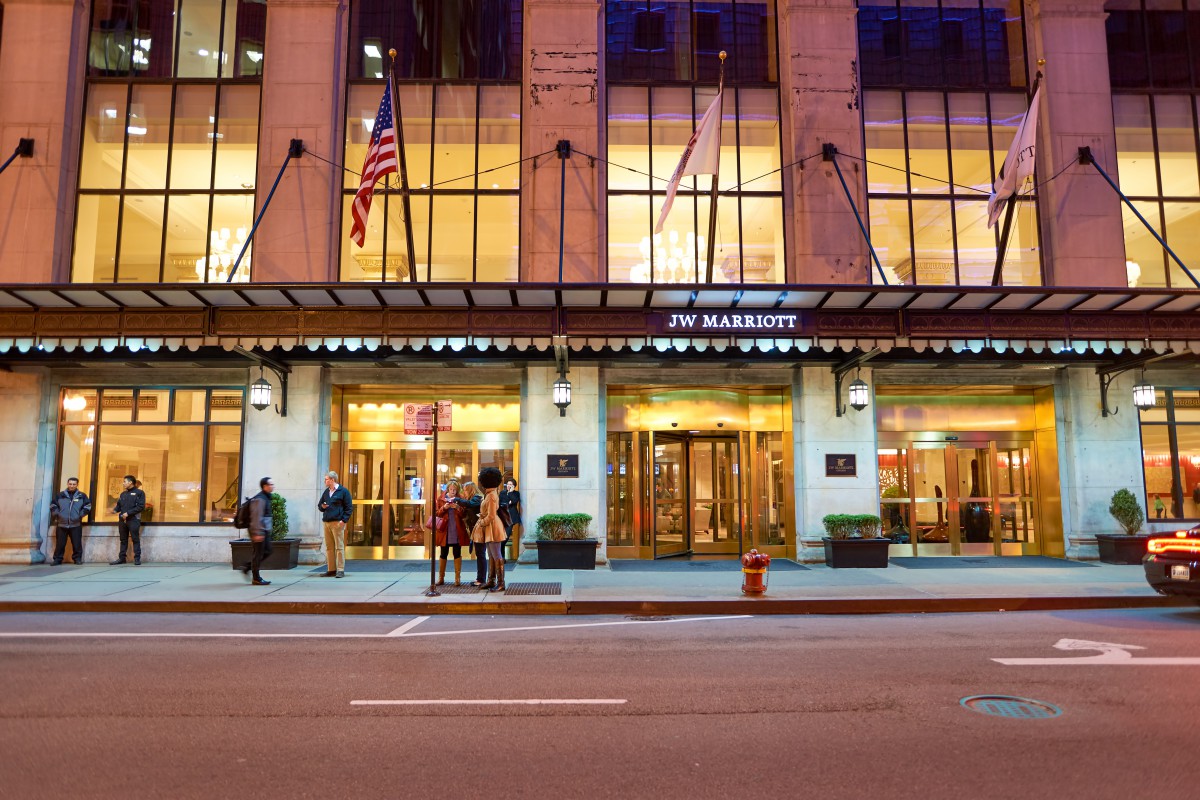 With the Yelp integration, shoppers will also be able to make reservations and read reviews in English, as well as pay in Chinese yuan through Alipay’s service at certain retailers. There are plans to expand the service to other US cities within the next year.

With the travel space heating up as it is, Alibaba and Alipay are banking on improving customer and user experience in order to edge out their competition. Analysts see the emphasis on lifestyle as a central issue to address in order to elevate each traveler’s experience, and that’s evident in Alibaba’s efforts to tailor their offerings to their Chinese audience.

SEE ALSO: China’s tech giants are now duking it out for dominance over online travel

“Alipay is already the trusted lifestyle app for Chinese consumers at home, and our growing suite of location-based content and services will continue to elevate their experiences when they travel abroad,” Alipay’s Badran said.

Alipay has evolved from a simple payments platform into a way of life for many Chinese consumers, and it’s had a significant effect on how locals shop, consume and travel.

Similarly, Tencent’s WeChat Pay has also benefited from the rise of digital payment options, and there’s an increasing trend of Chinese consumers abandoning cash for the quick, easy options offered by local players.