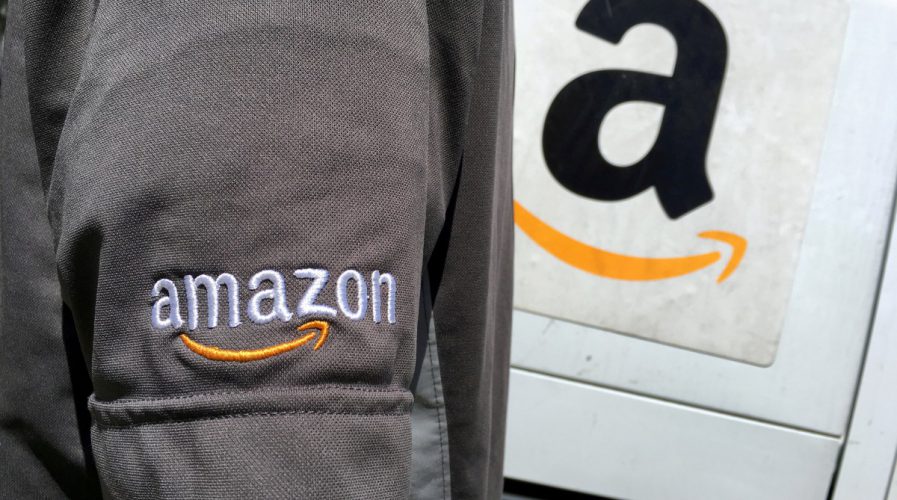 MELBOURNE is soon to be home to Australia’s very first Amazon warehouse, the next stage in the e-commerce giant’s strategy to penetrate the Asia Pacific region launched soon after its Prime Now service began operations in Singapore.

Amazon will open its warehouse three months after the Amazon Marketplace went online. Marketplace sells advertising space on its website as well as logistics support.

Does @amazon's new warehouse in Dandy mean that Australia will finally get decent shipping prices?

The facility will be situated in an industrial area just outside Melbourne called Dandenong South. It will play a part in Amazon’s designs to go head to head with Australian incumbents, Myer and JB Hifi, reported Reuters.

Amazon has not said when it will start its shopfront service and warehouse service in Australia.

According to Amazon Australia’s director of operations, Robert Bruce, the facility would create hundreds of jobs, and the company is reportedly already beginning recruitment drives. The facility is sized at 24,000sq m, and will employ product “pickers” and packers who are crucial to e-commerce giant’s supply chain.

“This is just the start,” Bruce said to Brisbane Times. “Over time, we will bring thousands of new jobs to Australia and millions of dollars of investment as well as opening up the opportunity for thousands of Australian businesses to sell at home and abroad through Amazon Marketplace.”

Bruce also said the center would be offering “hundreds of thousands” of products for Australians to purchase once its retail offering gets off the ground.

Although Australians can already buy Amazon products, the warehouse will likely push the popularity of the service, while also driving down costs. Shipping costs to Australian buyers can be especially high now, as products are being shipped from its overseas fulfilment centers. Local retailers will have a significant problem on their hands, especially those running brick-and-mortar stores. There was no mention of Amazon Prime services, which offers two hour-delivery services, but it’s only logical a warehouse would be a precursor to that event. 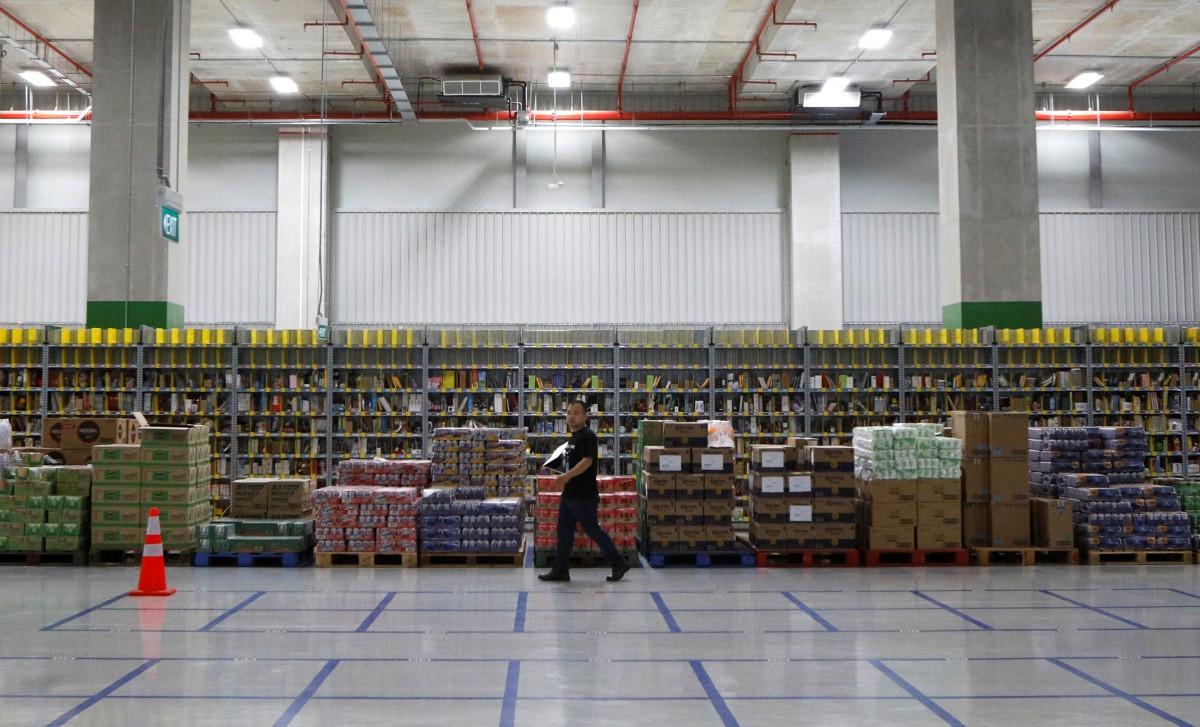 Amazon touted its new fulfilment center in Singapore as a sign of its future success in the region, only to be plagued by delivery issues later. Australia will have its own warehouse soon. Source: Reuters

Aside from the warehouse reveal, Amazon also announced their German “director of consumables”, Rocco Braeuniger, would become the first country manager for Australia. The move might be seen as controversial, as Amazon’s German offices experienced widespread strikes last year over pay disputes.

“We will do everything we can to ensure Amazon workers have the right to collectively bargain and organize in their union so they can continue to protect hard-won rights and conditions in Australia,” said Tim Kennedy, the national secretary of the National Union of Workers, to Reuters.

Amazon found itself embroiled in scandal when a New York Times expose on the company’s questionable labor practices and culture launched it straight into a debate about workers’ rights. The article detailed the pressure-cooker environment inside the tight-lipped corporation. Combined with the troubles in Germany, labor rights activists may have to keep a close eye on the company’s moves in Australia. Amazon did not comment on Braeuniger’s appointment except to detail his various roles in the company since 2006.