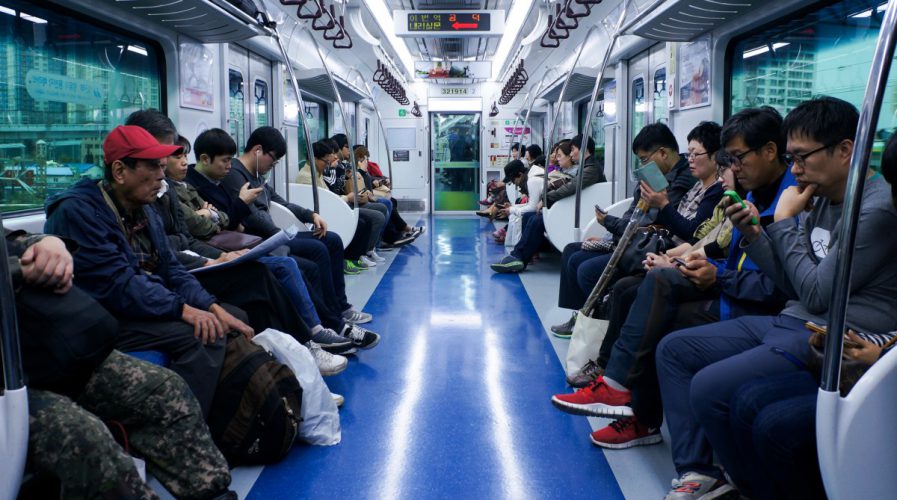 Nearly half of Asia’s mobiles now using Chrome as the browser of choice. Source: Shutterstock

RISING mobile use of the Chrome browser across Asia over the last year spells good news for advertisers in the region.

The use of the UC browser, which features built-in ad-blocking, has remained constant over the last year, at around 24 percent on mobiles, according to statcounter.com.

Google’s Chrome browser has, conversely, increased its footprint, being used on 49 percent of devices, up from 36 percent a year ago.

SEE ALSO: Instagram wants you to know when you’re looking at advertising

While third-party ad-blockers are available for browsers such as Safari and Chrome, their usage rate is negligible, according to Augustine Fou, a cybersecurity expert and marketing guru based in New York, US.

Chrome and Safari are the first choice on 67 percent of the world’s mobiles and no built-in ad blocking is supplied with these browsers, unlike the UC browser, Brave and Firefox Focus.

With nearly half of Asia’s mobiles now using Chrome as the browser of choice, the region may be set to reflect the situation in the US and Europe, where the rate of ad blocking is effectively 0 percent.

Despite iOS version 9 allowing the use of ad blocking and the doom-mongering that surrounded this move predicting the end of online advertising, it appears intrusive, invasive and annoying ads pay, and so, they are here to stay.

Does advertising usually represent good value for consumers who’ll benefit from the once-in-a-lifetime opportunities usually on offer? Possibly not, according to a Marketing Science survey published in May 2017, which revealed over 40 percent of online commercials are fraudulent.

The US Association of National Advertisers thinks advertisers are hit with around US$6.5 billion of cost due to fraudulent ads each year – so perhaps the advertising industry should be looking to the bad apples in the barrel, rather than taking potshots at browser creators and OS suppliers who allow discerning consumers the choice of not being offered goods and services at every mobile interaction.

It is probably worth noting online advertising generally has a shorter half-life than most other forms of advertising. While rich media adverts on high-use sites such as Yahoo! perform nearly as well as television advertising, the smaller brands struggle online to make an impact – ironic, as online ads often get used as a low-cost advertising medium for smaller organizations.