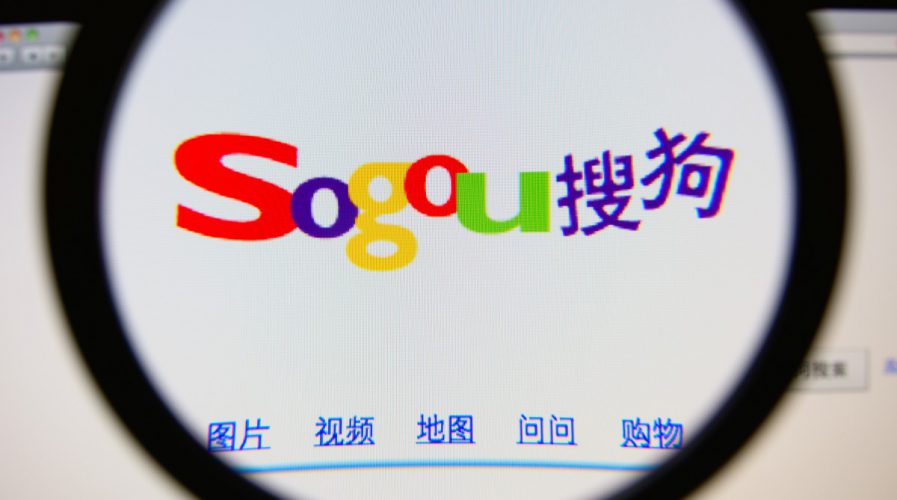 Sogou has been steadily clawing at the tech giant’s market share, and will now focus on AI to gain more of an upperhand. Source: Shutterstock

Baidu rival Sogou to focus on AI, eyes IPO in US

CHINA’S second-largest mobile search engine Sogou has said it will focus on artificial intelligence, big data and the Internet of Things (IoT) to build a next-generation search engine.

Sogou owner, the Internet and gaming company Sohu.com, which is 45 percent owned by Tencent Holdings, also plans to float the search engine in the US “as early as market conditions permit”, reports Reuters.

The search unit will make a confidential registration filing to the US Securities and Exchange Commission. On Monday, it reported a 10 percent revenue rise to US$461 million in the second quarter, including US$211 million from Sogou, which rose at a faster pace of 20 percent rise year-on-year.

However, the company recently beat analysts’ expectations to report a forecast revenue for the third quarter of CNY23.1 billion (US$3.4 billion) to CNY23.8 billion (US$3.5 billion), compared with the CNY23 billion average of analysts’ estimates compiled by Bloomberg. The company reported a 14 percent rise in revenue to CNY20.9 billion in the June quarter versus projections for CNY20.7 billion.

In what could be construed as an attempt to overtake its competitor, as reported by Reuters, Sogou CEO Wang Xiaochuan said in an internal email on Monday the company would leverage its strength in natural language processing, which he called the “crown jewel” of artificial intelligence, and move from search to question-answering.

The company aims to become an “innovator and pioneer in artificial intelligence in China,” according to the internal email, the content of which was confirmed by Sogou.