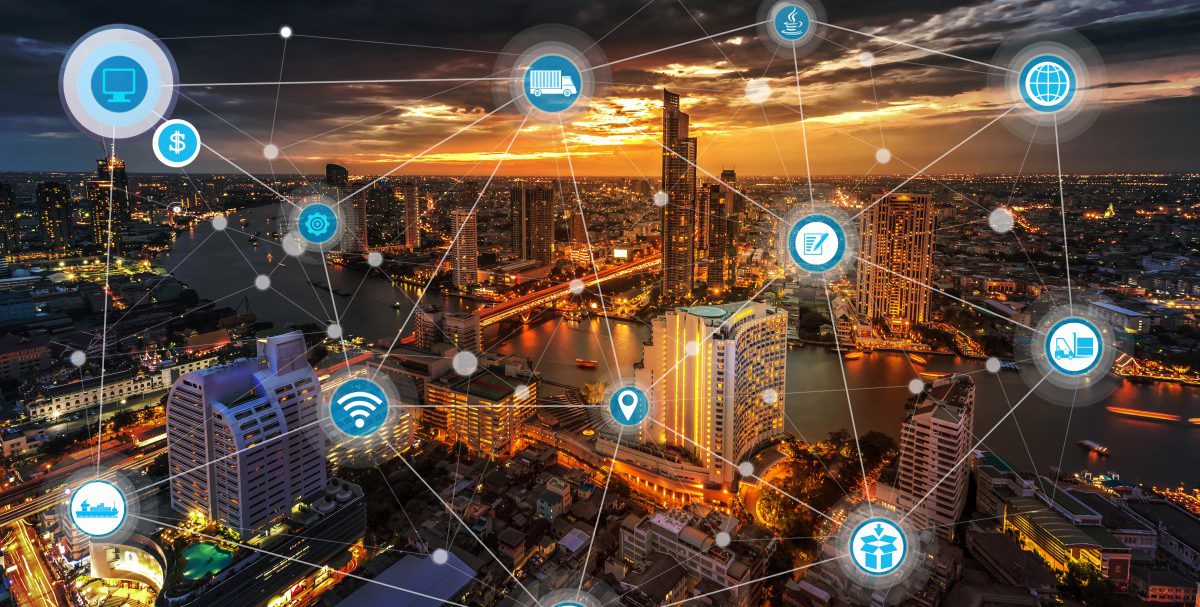 The Business Case for the Internet of Things

While the mainstream media still seems to consider the Internet of Things (IoT) to be largely concerned with recognizable smart home appliances (the refrigerator that will inform you when you’re out of milk), the business community has been much quicker to capitalize on this form of technology.

The threat to the spread of IoT is the general feeling, prevalent even in the Boardroom, that IoT is just a security risk; a tech that’s at best esoteric and at worst, a pointless embedding of technology into susceptible devices.

A recent survey by Gartner states that by the end of this year, there’ll be around 8.4 billion IoT devices worldwide, and, according to Cisco, around 6 billion devices in our homes by 2021. With 5G technology spearheaded in Asia, it is the APAC region that will be at the forefront of IoT connectivity.

Uses for the IoT are as varied as the human imagination, but whatever their role, it is the Return on Investment (RoI) in IoT development, sale and installation that will drive the speed of their eventual ubiquity. And it is the business community that considers ROI the key challenge in the IoT arena: a Canonical survey of developers, vendors and IoT professionals finds that ROI, at 53 percent, is held to be the biggest challenge in IoT, greater even than security (45 percent).

Achieving Faster ROI with the IoT

The old business adage is that the greatest cost to enterprise walks around on two legs. In HR, therefore, we’d assume that the quickest gains are to be made.

The wearables market, led by the fitness tracker boom of recent years, has forged a well-established niche within the healthcare business. The market usefully pointed the mainstream to the possibilities of remote monitoring: in this instance, informing healthcare professionals of possible health issues experienced by wearers.

Expanding out networks of bio sensors in the workplace and in workers’ homes could be a first step in ensuring that the business cost of employee sickness is reduced, by pro-active monitoring and early remedial action. 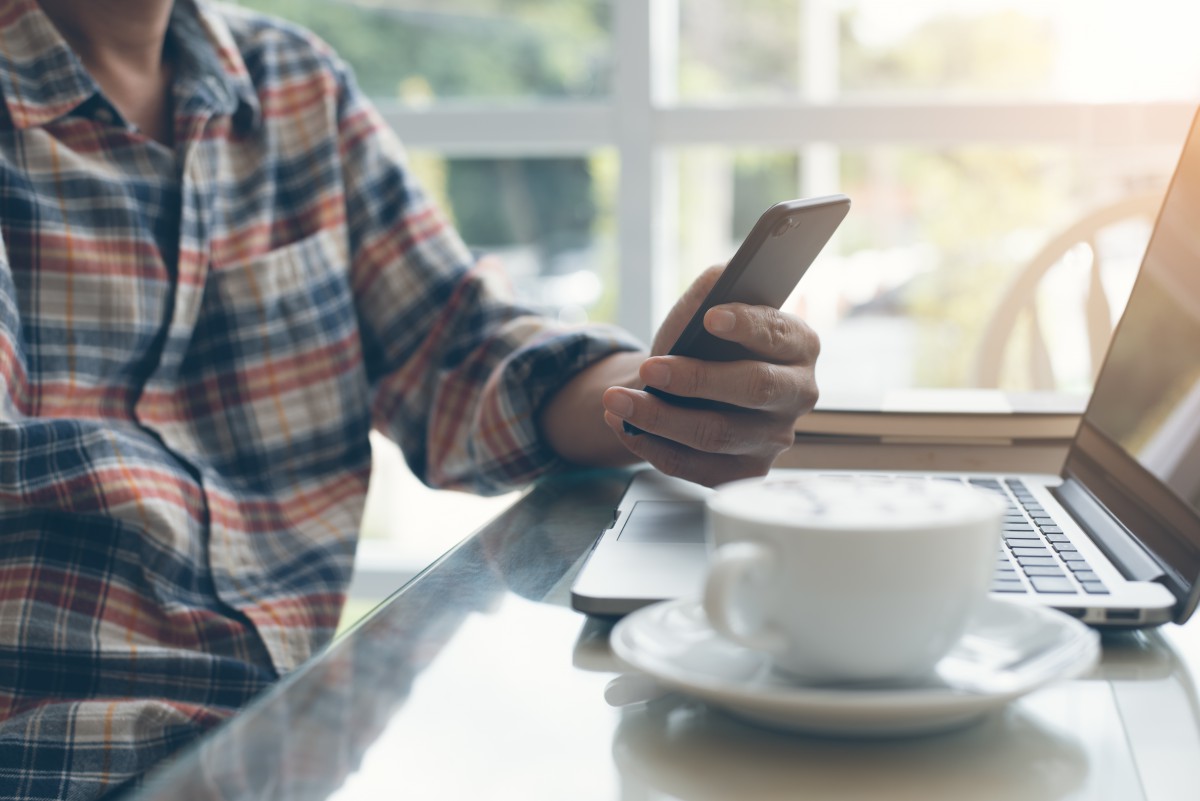 Face or eye recognition devices, already appearing in mobile devices (and allegedly in smart home hubs) have obvious security uses, but could easily be tied into a wider network of bio monitors, identifying individuals and marrying details concerning movements, health status, and activity levels. The eventual outcome being a lucrative reduction in lost working hours.

Diagnostics and analysis need not, of course, be limited to human health. Asset tracking, industrial monitoring (especially in remote areas) and preventative maintenance of expensive or mission-critical equipment all offer corporate ‘wins’.

The technology required for the development of such networks is already in place with the latest generation of 3GPP Release 14-compliant narrow band IoT devices. These are capable of extremely long life (thus requiring little maintenance), high data throughput and low power requirements.

Once in place, of course, a widespread network of IoT devices wouldn’t need to be dedicated to a single application. Fast, low-power, interconnected nodes communicating on multiple bandwidths may be the cutting-edge of technology, but ironically this epitomizes the structural principals of internet design: interconnectivity allowing alternative routes for data, even in the event of multiple points of failure.

As such, these networks of the (near) future can act as an effective conduit for any number of high-dependence applications. Low latency (by today’s standards) and very fast speeds make real-time monitoring and reaction possible.

MediaTek’s products have already established a respected name in wearables with the MT2511 6-in-1 bio sensor. On its launch, MediaTek’s Corporate VP (and GM of their IoT business unit) JC Hsu alluded to the way that wearables are leading the way and germinating the IoT revolution: “The mobile health market is one of the fastest growing technology sectors. We can only begin to imagine how health-related wearables will improve both medical care and everyday wellness all around the world.”

The company are also powering the current boom in voice-activated cloud connected assistants with the MT8516: new Google Assistant devices using MT8516 are expected on the market in the last quarter of 2017.

World-leaders in narrow band IoT, Mediatek’s R&D focus is firmly on 5G; the technology that will power the next generation of networks, not just for the IoT but also in smartphone connectivity. APAC’s lead in uptake of 5G will ensure that MediaTek’s market position is strengthened in the region by this ongoing investment.

By industry standards, Mediatek is positively venerable, marking its 20th birthday this year, and cementing its position as the world’s third-largest fabless semiconductor developer. Read their full profile…

NXP Semiconductors (formerly Philips Semiconductors Division) is a Netherlands-based multinational, with multiple office across the world (with 25 locations in China alone, plus presence in Singapore, Thailand, Japan, Taiwan, Korea, India and the Philippines).

The company’s product offering has a very broad scope and includes both commercial and domestic uses. In smart energy, for instance, its products are used in power substation automation, solar power invertors across commercial & residential markets and a huge range of energy metering for different installation types.

NXP has developed a modular IoT framework, which it terms an “Integrated Development Experience (IDEx) Reference Design”. This generic platform allows the swift and low-cost development of systems for specific IoT uses such as commercial lighting, building automation, industrial applications, and creation of elements to make cities ‘smarter’. The company also cites the oil & gas, and agriculture industries, as areas in which its products can be used.

A recent press release highlights one of the multiple applications of the NxH2003 SoC (system-on-a-chip) in the BEYOND range of hearing aids produced by Widex. In healthcare, low-energy Bluetooth is a technology that is helping further the interconnectivity of small, embedded devices and is proving to be highly-convenient to providers and patients alike.

Of late the Dutch company has been attracting interest from Qalcomm – a potential acquisition that has attracted the attention of the European Commission on grounds of competition.

Nordic Semiconductor is a publicly-listed, Norwegian company based in Trondheim. The company pioneered the ULP (Ultra-Low Profile) wireless market as long ago as the 1990’s. This technology has morphed and grown, developing several related technologies, such as Bluetooth Low Energy (previously “Bluetooth Smart”), now accepted by the Bluetooth SIG.

As well as producing multiple SoCs, the company also produces several single-board development kits, which are inspiring a new generation of manufacturers, developers and industries. The nRF51 DK, for instance, is a relatively low-cost kit for Bluetooth low energy, ANT and 2.4GHz proprietary applications and uses the company’s nRF51 Series SoC.

Nordic’s position in the IoT semiconductor market has improved of late (in 2016 it suffered a loss in market share), due in part to its involvement with cellular IoT applications and the latest industry ‘buzz phrase’, Bluetooth mesh.

Bluetooth mesh extends Bluetooth low energy wireless connectivity to multi-node applications in consumer, smart home, and industrial scenarios. The technology is an ideal solution, for example, for enterprise installations of devices over large areas. With Bluetooth mesh, users will be able to simultaneously control hundreds of Bluetooth low energy-equipped devices from a single controller (a smartphone springs to mind). The possibilities in industrial technology and monitoring in general are endless.