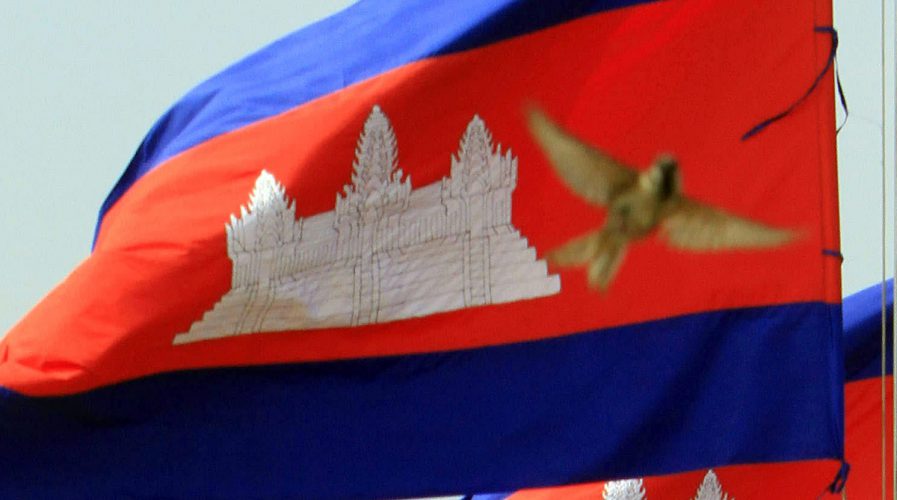 TELEGRAM has become the messaging medium of choice for many officials in Cambodia’s government, popular because of its end-to-end encryption for chats and calls, making it extremely useful for internal communications.

According to officials speaking to the Phnom Penh Post, the app has been integral in helping Cambodia’s administrative communications, in a country that has a pretty weak overall technology ecosystem. The app has also grown in popularity because unlike other services such as WhatsApp and LINE, Telegram arranges contacts in the app in the order with which users are online.

“All officials use all of them – Telegram, WhatsApp, Viber, Facebook and Line – but the majority like Telegram, because you can write a lot and send a lot of pictures,” said Kompong Speu Provincial Governor Vei Samnang to the Post.

Cambodian Prime Minister Hun Sen ousted his Information Minister after he failed to use Telegram as his primary app. Pic: AP

Prime Minister Hun Sen has decreed  all internal administration communications will be conducted over messaging services, such as Telegram and WhatsApp, and that government servants will be required to own and actively use smartphone devices.

“I place the condition: If you don’t know how [to use the apps], I will not appoint you, because you won’t be integrated with everyone else,” he said in an Aug 1 speech according to the Phnom Penh Post.

“If you don’t know such things, we don’t need to appoint you, as you can’t be in the groups.”

The order from Hun Sen appears to be iron-clad, as Information Minister Khieu Kanharith found out, when he was unceremoniously cut out from communications entirely when he failed to read his messages on Telegram, despite being online on other platforms. Apparently, even one’s choice of app is cause for concern.

“When I send to the government group, I never see Kanharith has ‘seen’ it. So I cut him out – he’s not in the group. He’s the information minister, but he doesn’t read the information,” Hun Sen said to the Post, adding he had seen the minister online in other apps.

“I am not saying he doesn’t read anything – if it’s Line, he’s active,” he said, referring to another messaging app popular among teens and younger people. “For Line, whoever posts anything, Kanharith ‘likes’ it all.”

The ruling CPP has their own stickers on telegram messenger pic.twitter.com/9jYq4sfZYq

The rise of encrypted messaging apps in Cambodia stands in stark contrast to the current global disposition of governments who are working to dismantle the opaque wall these services have erected between users and law enforcement authorities. At the recent Five Eyes meeting, Australia began pushing an agenda to compel services such a WhatsApp to cooperate with law enforcement in order to stem the tide of terrorism and crime. Australia Prime Minister Malcolm Turnbull’s government has also proposed laws that will be debated soon.

SEE ALSO: Why you should worry democracies are turning against tech companies

In Hun Sen’s government though, the opposite is true: the appeal of encrypted messaging has come about largely as a result of governmental distrust of traditional modes of communications, such as regular phone lines, which are state-monitored and have resulted in numerous embarrassing leaks from an administration that prizes opacity.

Some sources have questioned why Telegram, in particular, has risen through the ranks to the top of the pack, especially in the ruling Cambodian People’s Party. It’s so popular there’s even special CPP-themed  “stickers” pack. Some say it could just be a random occurrence, which has bred a culture of widespread use most people can’t ignore. It’s like not being on Facebook while everyone else is.

Telegram is a messaging platform that’s become popular for its ability to sync chats and documents across devices. Source: Shutterstock

“It is a chicken and egg thing,” Hun Manet, the eldest son of Hun Sen and the head of the Defence Ministry’s CounterTerrorism Department, said in a message sent over Telegram to the Post.

“I use Telegram and other applications because they are already widely used.”

The stickers pack is quite whimsical, including images of Manet clapping or saluting, as well as one of Kim Santepheap, the country’s Justice Ministry spokesman, offering a thumbs-up.

Even as Telegram has over the past two years come to dominate communications in the CPP, few have been able to explain why it – rather than other apps – has become the app of choice, other than because it is so widely used.

Another opinion comes from Chin Malin, another Justice Ministry spokesman, who opined Telegram has grown in popularity due to its ability to sync group chats and attached documents across multiple platforms.

“It is individual use, but to make it easy to coordinate in group work, we also establish a group Telegram for sharing information with faster communication,” Malin said. “Moreover, we can also use it from our computer and laptop.”

While not everybody likes Telegram – some ministers told the Post they vastly preferred WhatsApp – it’s clear these messaging apps have helped transform and streamline government communication. A police chief in the Pea Reang district said the adoption of such systems had made coordination between rural provinces and urban administrations much easier.

“I use WhatsApp, and it helps us a lot – we don’t have to go and meet people face-to-face,” police chief Heng Bunleng said. “We report to them through WhatsApp and don’t waste time with making reports; we don’t have to go to printing shops because we can just write or record, and send.”