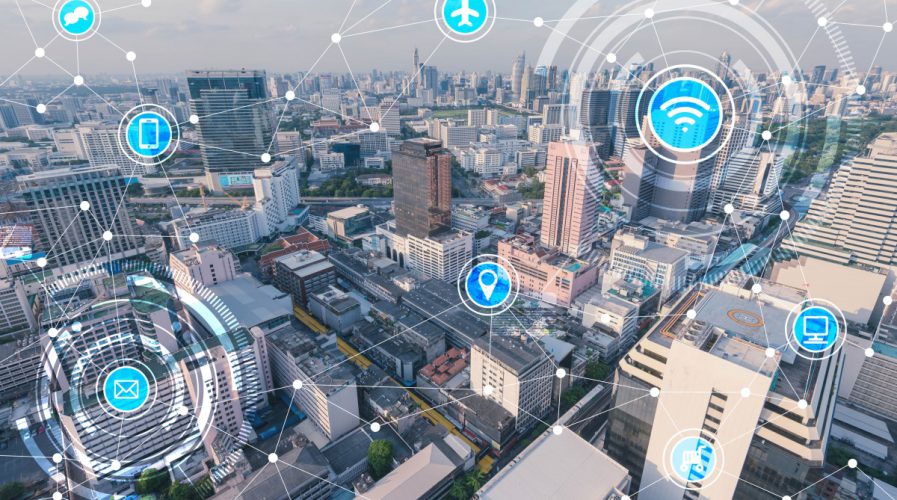 Cost vs performance: Challenges in the smart city space

SMART CITIES are all the rage right now—metropolitan authorities in urban areas all over the world are looking into the varying methods and initiatives that can be launched to propel their cities into the digital age. However, one of the great challenges that lies ahead for proponents of the smart city market is in setting up a framework in which all stakeholders can come together to build up these initiatives.

“Smart city” is a difficult term to define, partly because the newness of the term means not enough innovators have offered examples, but also because of the sheer variety of initiatives put into place makes it hard to categorize projects easily. Simply put, smart cities can be loosely defined as any technology-centric effort to connect individuals, devices and systems through a single system, though many caveats can come into play within those relationships.

According to a study by Markets and Markets, a B2B research house, the global smart city industry is expected to generate US$424.68 billion in 2017 — that number is then expected to rise to US$1.2 trillion by 2022, indicating demand for smart city technology and expertise is on the uptick.

Why is the smart city trend on the rise? Some analysts point to the immense efficiency gains that can be had should municipal governments begin digitizing many paper-based processes, as well as the potential to improve living standards and safety for citizens.

Pricewaterhouse Coopers analyst Chris Vein points to smart cities as the next step in urban transformation, and a crucial component of the fight against income inequality. 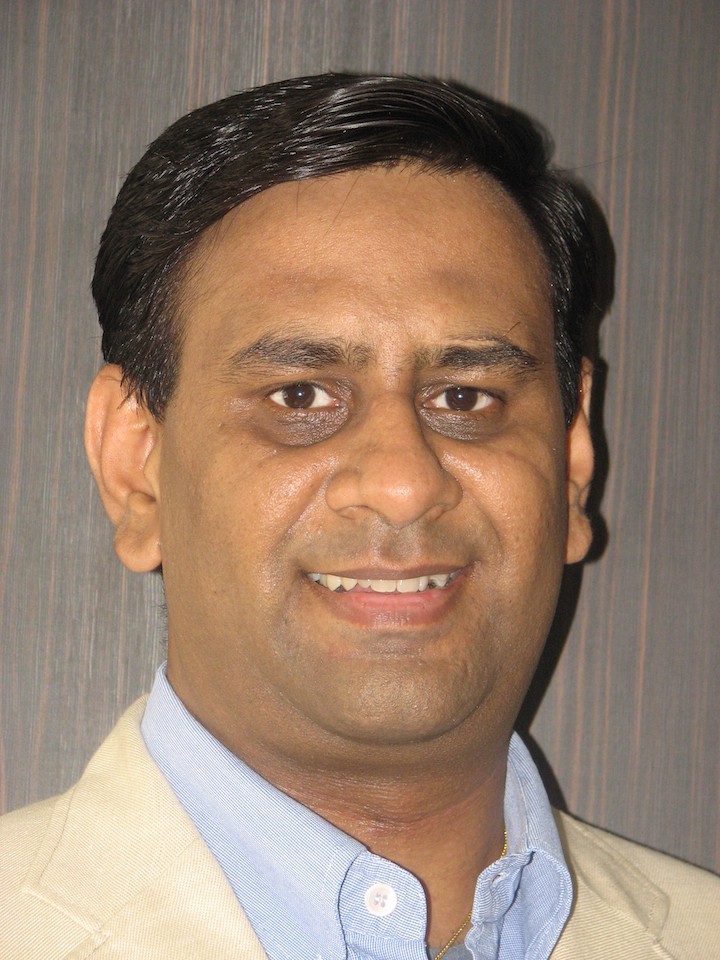 “The outcome of our centuries-old model of city growth is skyrocketing inequality,” Vein writes in a blog post.

“We continue to build cities that are net contributors to the very problems we seek to solve. Our cities get bigger, commute times get longer, the impact on our environment gets worse.

“What do we do? We build bigger roads and provide services further away from where people live and don’t take cogent environmental action.”

As Vein notes, the problems of income inequality are poorly met by traditional policies put in place by local governments. In this sense, smart city initiatives are well-placed to combat the big issues with our cities through the latest developments in technology—and these issues aren’t simply limited to problems with transport, administration and safety, but extend out to how we think about education, city planning, land use, and environment management.

Asian countries, by and large, have begun paying serious attention to the global pivot towards urban technologies. According to a Gerald Wang, the head of Asia Pacific’s IDC Government and Education Insights division, smart city projects have proliferated across the region, notably in Singapore and New Zealand, both of whom won huge at IDC’s 2017 Smart City Asia Pacific Awards.

“Asia-Pacific smart city projects in the past year have exhibited strong national development focus with an increasing citizen-centric personalization combined with ‘low investment-high impact’ agendas—all in hopes of attracting the right mix of manpower talents and lucrative foreign-direct investments,” said Wang. He added that international tradewinds have been a huge driver of shifts to smart city ecosystems.

Singapore’s Prime Minister Lee Hsien Loong has long been pushing for smart city projects as a central pillar of his government’s policy initiatives. Some ongoing projects include plans for “smart shower heads” in homes across the island, healthcare services and surveillance networks. Even Jakarta has started implementing services, such as traffic monitoring and administration apps, through its Jakarta Smart City policies put in place by former mayor Basuki “Ahok” Tjahaja Purnama.

Sin City becomes a #SmartCity. Watch & see how Las Vegas transforms from the inside out w/ Cisco technology: pic.twitter.com/9XdTndaGB3

However, Vasudevan Venkatakrishnan, the director of business development at Ruckus Wireless’s Asia Pacific operations, says that cities have to be able to surpass a significant hurdle if they wish to really succeed in their smart city ambitions.

“What’s happening is that we are seeing some challenges because within the city, there are different departments and groups within the government entity leading all of this,” he told Tech Wire Asia at the recent CommunicAsia Singapore event.

“For example, if a government is working on connectivity projects, the police or transportation departments would be looking at surveillance and cameras, which would also be of interest to those in the department of health. I think the challenge is how all these groups come and work together.”

Different government departments have different priorities and each project within the department can be considered as part of the smart city initiative if it is geared towards improving citizens’ lives and the betterment of people’s living standards.

Ruckus Wireless works with various stakeholders, including governments and smart city project operators, to set up the Internet systems needed to run these projects. Ruckus works on projects across Asia Pacific and has helped many businesses with their needs in the wired and wireless (wifi) space. Venkatakrishnan notes throughout his experience, the biggest issue that continues to crop up is the lack of control over on-the-ground assets that are necessary for smart city innovations.

“Much of the time, [these assets are] not all completely owned by a city,” Venkatakrishnan said. “In many places, these are all privately owned (disparate) or privatized, so bringing it all together is a challenge.

These assets include “street furniture” such as “poles”—which are public goods such as utility lights, traffic light poles, bus stops—power sources, and backhaul capabilities, or transmission networks. Each one of these factors are necessary infrastructure for smart cities to build upon, and Venkatakrishnan points to the fact much of the time, when city authorities can’t control these systems, it becomes much, much harder for them to chase their smart city dreams.

“If the city owns assets they are able to build public-private partnerships to engage smart city projects which they define as a key requirement,” Venkatakrishnan said.

Of course, another key challenge facing Asia Pacific cities wanting to implement smart city projects is the massive cost of building up the infrastructure and setting up the initiatives in the first place. Governments need to invest a huge sum of money to back their efforts just to set up bottom line needs such as Internet frameworks that can handle huge loads of users. In this sense, backhaul speeds are crucial for cities to get right before they can even venture into the smart city space. 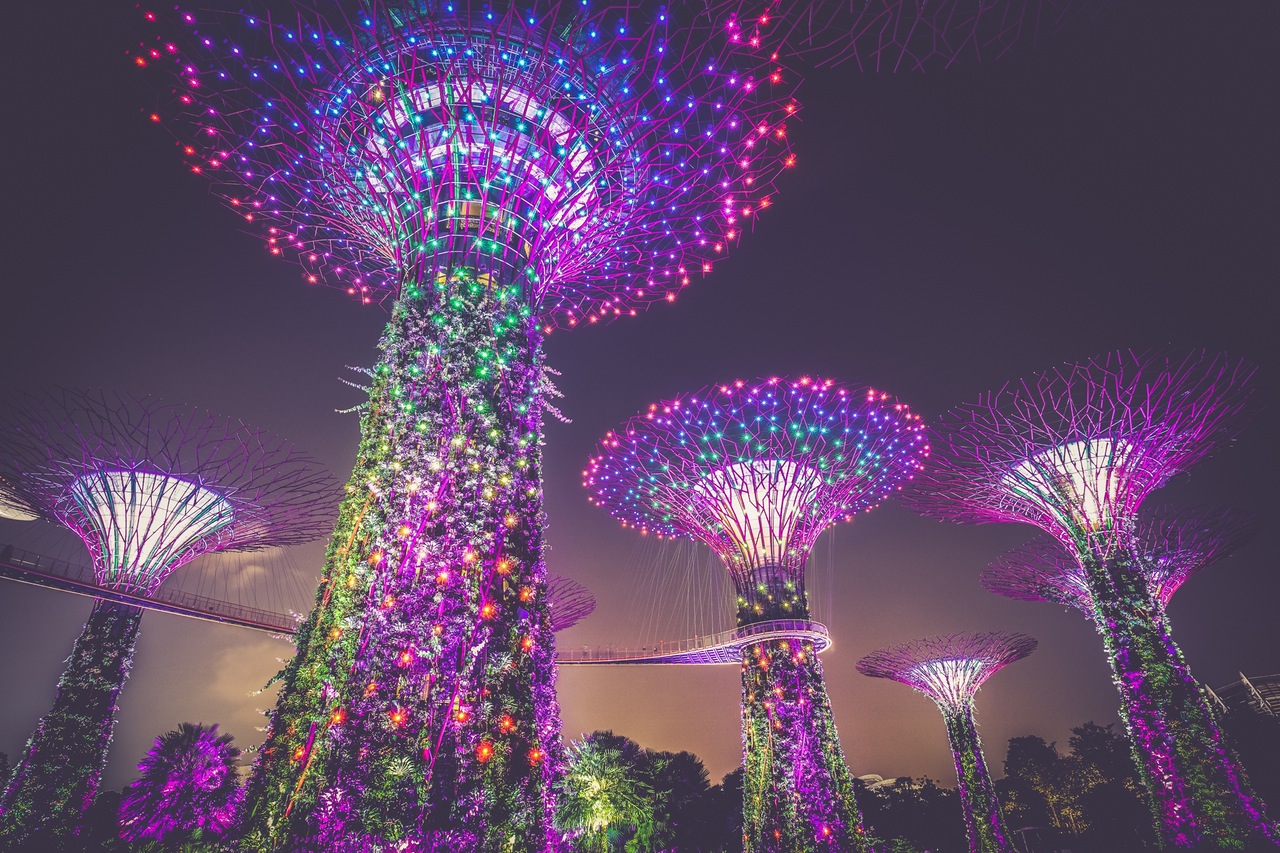 “In developing countries, it’s a challenge because it’s a matter of cost versus performance,” said Venkatakrishnan. “[Weak backhaul speeds has] always been a hindrance in terms of rolling out networks as quickly as possible.”

However, Venkatakrishnan also pointed out that there is no ideal smart city blueprint that all cities must follow. Remember that cities are diverse spaces, and the needs of each metropolis are subject to the culture and country they exist in. Many cities are looking into surveillance and traffic monitoring systems, but not every city needs water rationing projects like Singapore.

“The concept of smart cities is to connect different things within a city, irrespective if it’s a developed or a developing city, or an old or new city,” said Venkatakrishnan. “Each one is trying to be smart and they’re defining their own requirements, that which they call ‘smart’.”

“I do see a lot of cities defining their own requirements based on the challenges the people who are living in the city are facing. They prioritize projects based on that, so not every city will be doing all smart city solutions.”