CHINA is slowly but surely becoming the standard bearer for the digital payments future, with a report from Tencent noting the country’s consumer base is embracing cashless payments in every aspect of life today.

The Tencent study surveyed more than 6,500 people across 34 cities, asking them about their payment habits, from the type of payment platform they used to the things they buy. The study found China’s capital, Beijing, emerged as the city with the highest digital payments penetration, with tech capital Shenzhen following soon after. Guangzhou and Shanghai are in third and fourth place respectively.

Around half of those surveyed said 20 percent of their monthly spending was totally digital at this point, with another 40 percent saying they carried less than CNY100 (US$14.84) when they go out. An office worker interviewed by South China Morning Post said an entire week could pass without him needing to use cash, as all kinds of merchants from ubiquitous convenience stores to low-tech vegetable stalls offer some form of cashless payment option.

Seven in 10 respondents say going cashless for more than a week was totally feasible and they could subsist with only CNY100 cash in hand, while 84 percent said their smartphones were enough to take care of all their needs.

As it is now, China is becoming a kind of petri dish for fintech watchers who are predicting digital payments will transform the face of not only shopping, but consumption in general. The cities in China have evidently become especially adapted to the new normal: bicycles and subways are being tinkered to accept payments through mobile apps like Alipay and WeChat pay.

Even beggars are on the trend now, accepting donations through QR codes. 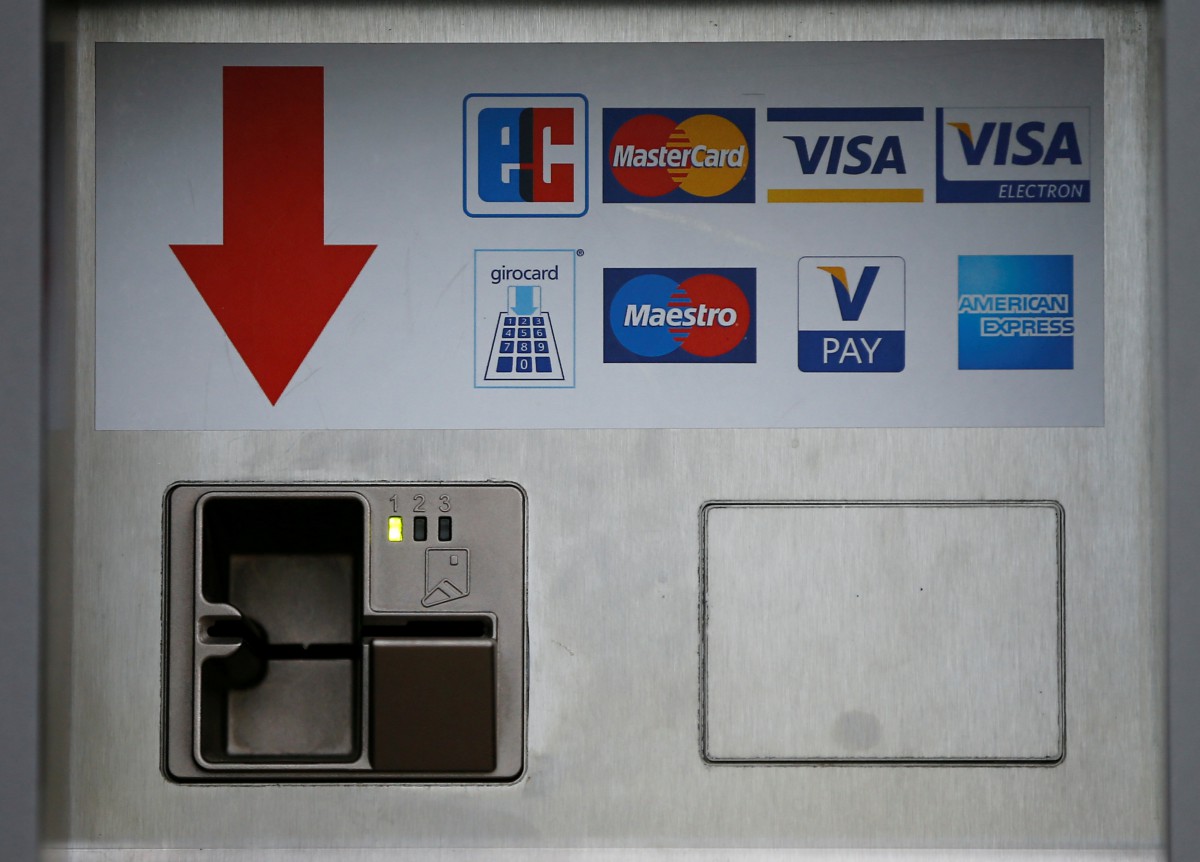 Eighty-four percent of respondents said they were comfortable with going out with CNY100, which could last them for a week. Source: Reuters

Tech Node said Beijing, Shenzhen, Guangzhou, Shanghai and Chengdu are the top performers of the report’s “overall smart life index rankings”, which measures just how much mobile penetration is affecting commerce, social life and residents’ welfare. Though the penetration is still low amongst the older generation and there’s significant age gap in cashless penetration, the adoption rate is generally picking up, especially since WeChat Pay came into play in 2013.

The appearance of Tencent’s product changed the game so much that credit cards finally took off – mobile payments jumped in volume from US$183 million in 2013 to US$2.4 trillion in 2016.

Furthermore, the way fintechs are playing now in China is also redefining what it means to share and own money. The ubiquitous QR codes are allowing users to transfer funds quickly between friends, while e-wallets are becoming more and more common as time passes. Likely, the banks in China will begin capitalizing on fintech to keep their control over their market shares, while the over saturation of the fintech market will edge out less competitive players.

China is giving us a glimpse of what the future will likely be when cash inevitably gets phased out by digital payments. It will totally transform the face of cities and likely give millions of unbanked and underserved communities access to payment services.