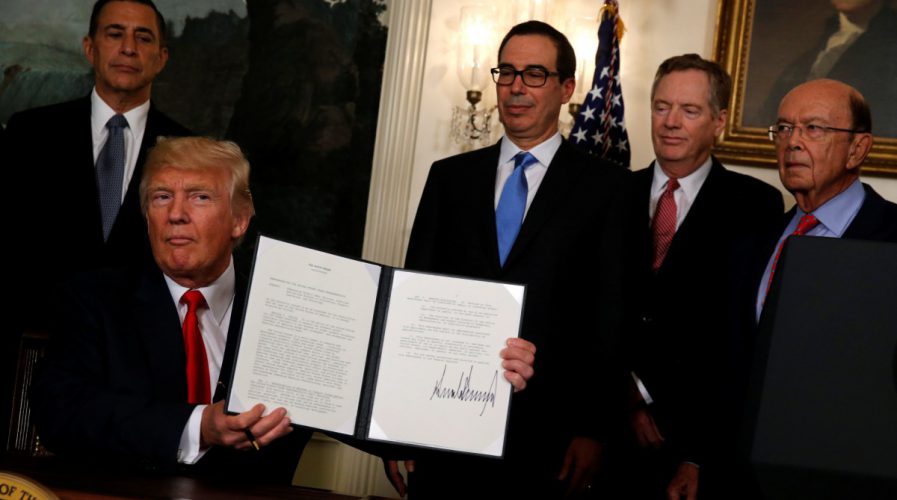 UNITED STATES President Donald Trump has launched an investigation into accusations China has been stealing intellectual property from American companies, which government officials and lobby groups say are harming US interests and jobs.

According to Reuters, Trump signed the order in the midst of a 17-day vacation in New Jersey, giving Robert Lighthizer, a US trade representative, a year to study the matter and decide whether to launch a formal investigation. Some officials from Trump’s administration say Chinese theft of American intellectual properties has cost their economy as much as US$600 billion.

The Obstructionist Democrats have given us (or not fixed) some of the worst trade deals in World History. I am changing that fast!

China has a longstanding practice of imposing strict rules on foreign companies looking to tap the local market, including mandatory joint ventures with domestic firms and server farms located within the country’s borders. Recent cybersecurity laws passed have foreign companies worried the company is ramping up its efforts to steal IPs.

Lobby groups such as the Information Technology Industry Council have expressed hope China would take US warnings seriously.

“Both US and China should use the coming months to address the issues causing friction in the bilateral trade relationship before Presidents Trump and Xi have their anticipated meeting ahead of the November APEC leaders meeting,” Information Technology Industry Council president Dean Garfield said in a statement, according to Reuters.

Trump’s move comes at a time of heightened political tension in East Asia as North Korea threatens nuclear conflict. The move could potentially disrupt US-China relations, which have always been fragile, but could also have the effect of pushing China to pressure Pyongyang to back off its threats. 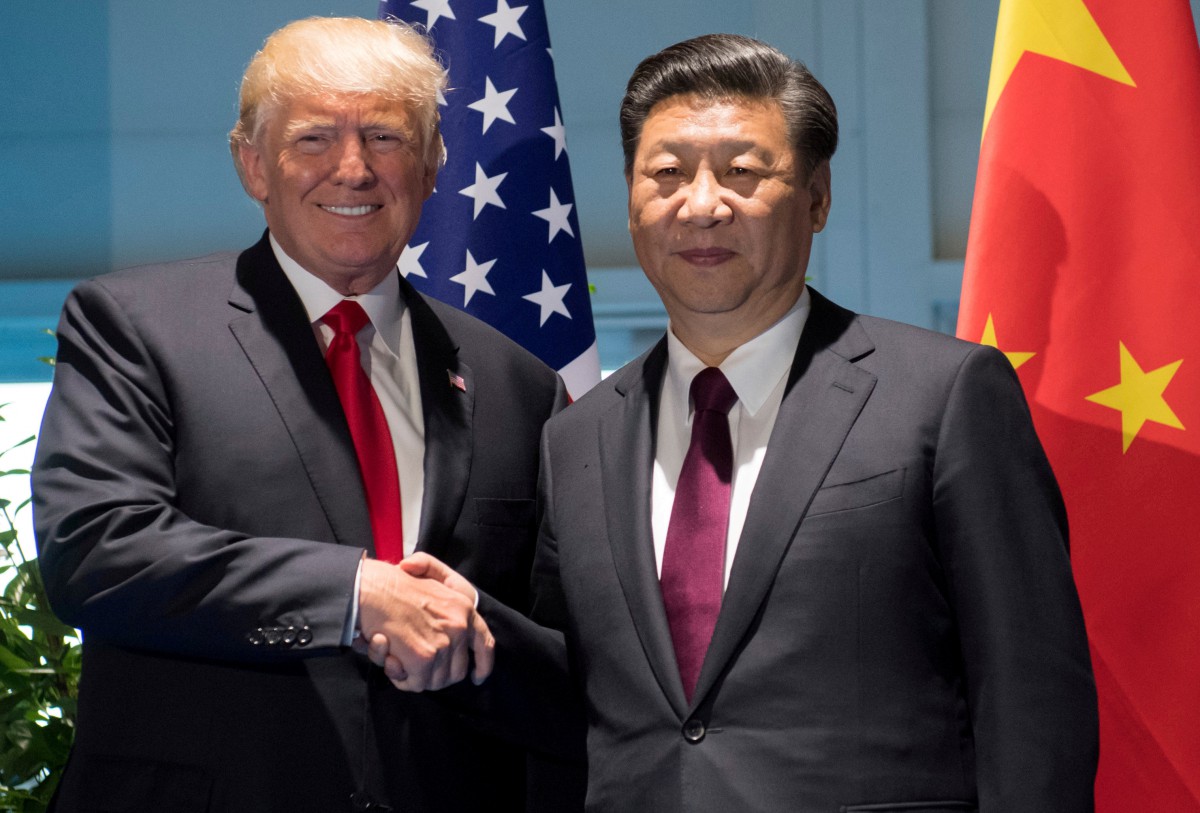 Trump has flip-flopped several times when it comes to US relations to China. This latest move could sour relations with the People’s Republic or push it to bring North Korea to heel. Source: Reuters

China has been a particular hobby horse of the US president; he consistently criticized the country for uncompetitive trade practices, though this is the most substantial policy he has implemented. Trump has not gone as far as to call China a currency manipulator, delayed state efforts to investigate instances of Chinese steel dumping, and at recent state visits he has welcomed President Xi Jinping with open arms.

China has repeatedly denied IP thefts from the US, and soon after the signing of the order, the Commerce Ministry said there could be potential reprisals if Trump’s actions hurt trade ties. The ministry went on to say the US should respect objective facts, act prudently, abide by its World Trade Organization pledges, and not destroy principles of multilateralism, as reported by Reuters.

SEE ALSO: Trump may have handed China keys to the kingdom by exiting Paris pact

“If the US side ignores the facts and disrespects multilateral trade principles in taking actions that harm both sides trade interests, China will absolutely not sit by and watch, will inevitably adopt all appropriate measures, and resolutely safeguard China’s lawful rights,” an unidentified ministry spokesman said.

State-run China Daily newspaper said the investigation will “poison” relations and warned the Trump administration not to make a rash decision it could regret.