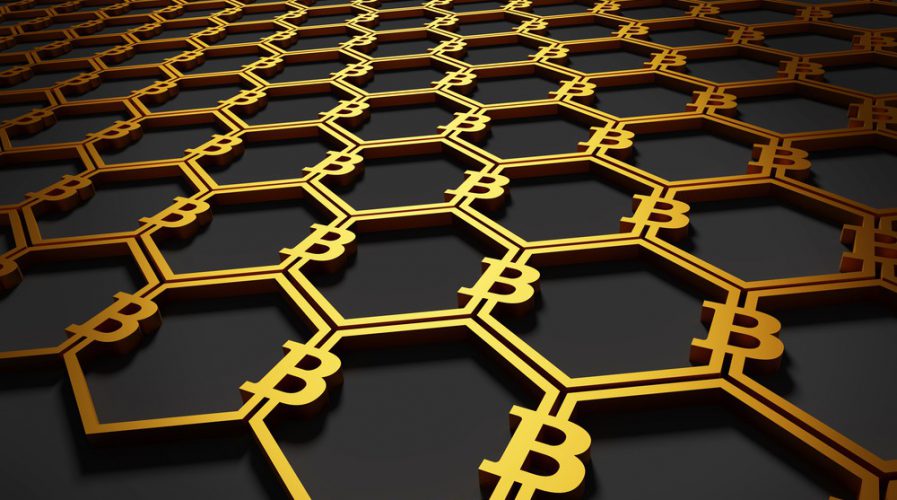 Under the FTT platform, SMEs will be able to seek business partners, buy and sell goods, and sign up for insurance, among others. Pic: donatas1205/Shutterstock

BLOCKCHAIN is making a huge step into the world with a huge investment by Chinese conglomerate Fosun Group into Onchain, a localized Chinese blockchain company that has created a technology that underpins virtual currencies such as bitcoin.

Fosun Group – the country’s biggest private conglomerate –  is one of China’s most prolific investors. Its investment in Shanghai Distributed Technologies Co. Ltd., the startup behind Onchain, is a kind of stamp of approval on both the company and the future of blockchain technology in China’s technologically advanced economy. So far, Fosun is the sole investor in Shanghai Distributed’s first fundraising round, as reported by Reuters.

In this video he talks about an identity chain and that they are working with different governments. https://t.co/L7rkVVUelt

Blockchain has become increasingly popular in China because of its ability to keep companies accountable and transparent. Blockchain works as a series of linked records in a database that can be shared and made public, which allows users to easily verify transactions.

The technology has become popular largely in finance circles, where it forms the basis for cryptocurrencies such as bitcoin and ethereum, and is great for ensuring compliance and facilitating cross-border transactions, which now requires many hands to take part in.

The popularity of blockchain has shot up in the last year; the value of bitcoin has increased almost five-fold in the last year, while ethereum has experienced a similar leap. Widespread use of such technology could give cryptocurrencies that final push they need to really penetrate mainstream consciousness.

The Chinese government is pushing for greater adoption of blockchain as a means of combating fraud. 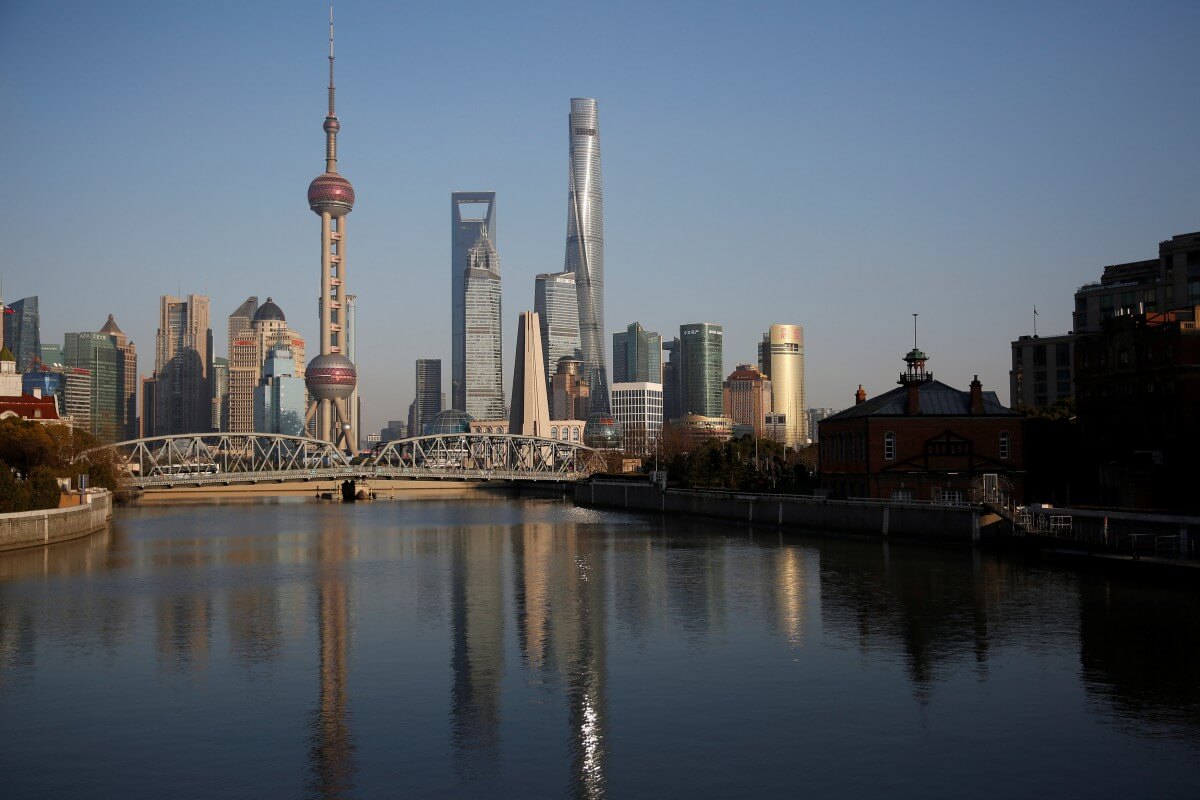 “The government, regulators and entrepreneurs … see an opportunity for China to really put a stake in the ground and show its development and innovation around blockchain,” said Shanghai-based Zennon Kapron of consultancy Kapronasia, according to Reuters.

Some parties exhibit concern over the potential bubble being built around blockchain. The inflated price of bitcoin and ethereum has prompted further concerns the hype could turn sour soon, and burn investors in a redux of the dot com crisis.

However, Shanghai Distributed Technologies’ CEO Da Hongfei told Reuters tthe hype is backed up by real value and that companies looking into blockchain could stand to reap great rewards.

“Definitely, there are bubbles. Perhaps 95 to 99 percent of projects are rubbish. But you don’t know,” he said. “Some are technologically good projects. I think the money (going into blockchain) is worth it.”