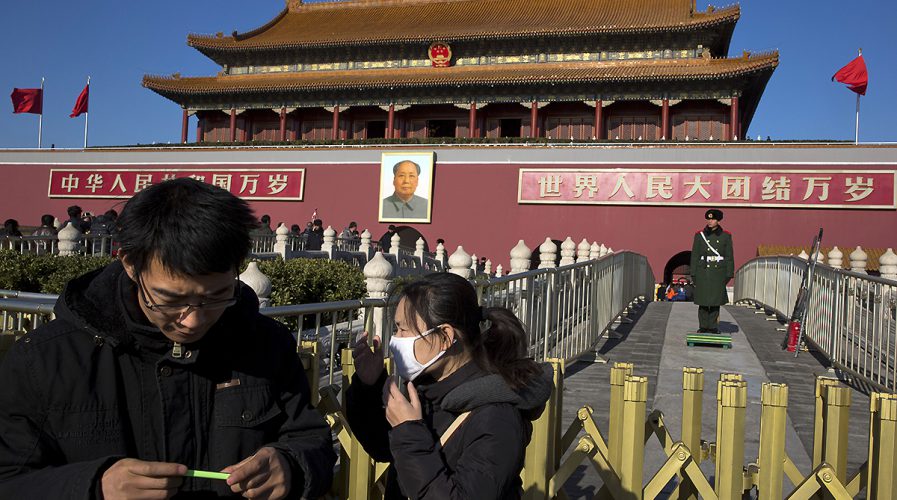 China to train army of professionals in cybersecurity schools

CYBERSECURITY is evidently on China’s mind, as the government seeks to set up a handful of schools focused on training a legion of cybersecurity professionals by 2027 in order to combat the rising tide of Internet attacks.

The joint initiative by China’s Cyberspace Administration and the Education Ministry said “internationally recognized and influential” schools would be set up across the next decade and may include partnerships with two Chinese universities, reported the South China Morning Post. The government will provide the schools with policy agendas and the funding to upgrade their cybersecurity faculties into full-fledged departments aimed at producing top-grade talent.

China is home to one of the highest rates of malware infection in the world, as well as a major source of malware infections. The effort to train and recruit more talent comes as the country’s economy is quickly shifting to the digital world and efforts are underway to reform the People’s Republic’s image as a site of untrustworthy Internet business. 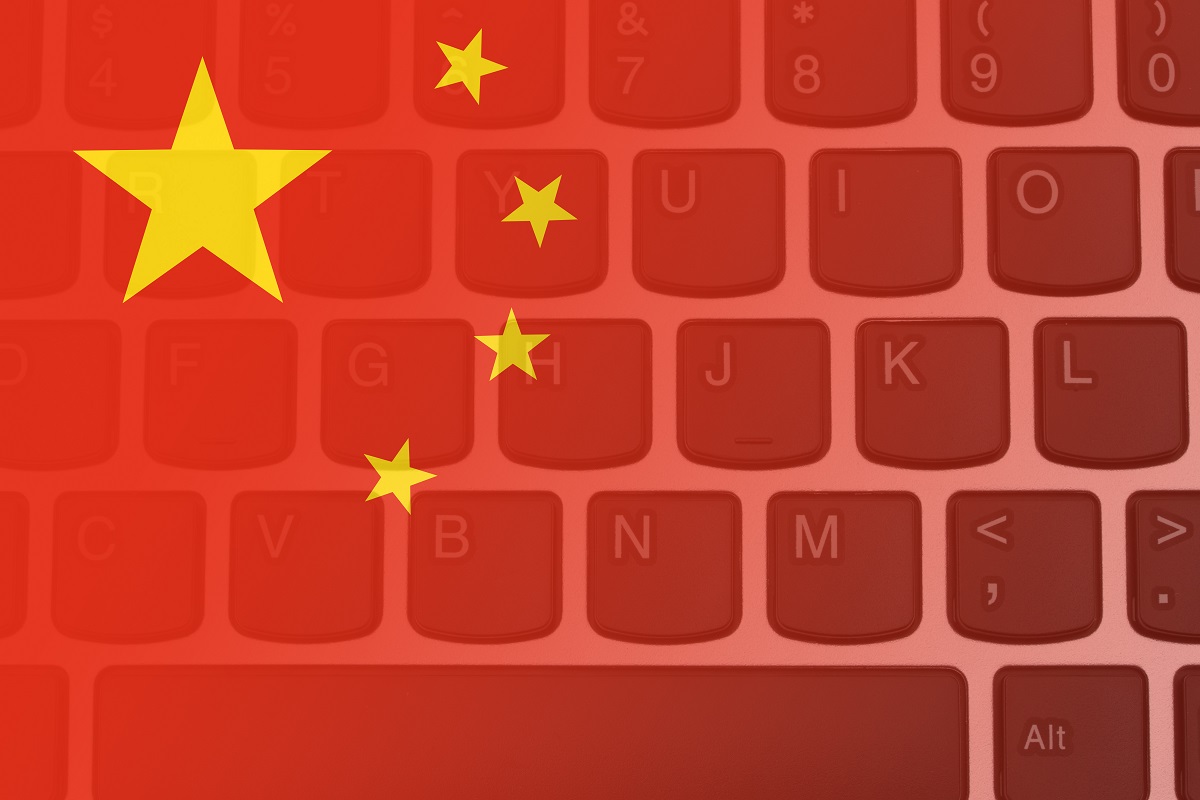 Internet is under tight controls in China, which includes the blocking of popular foreign websites such as Google and Facebook. Source: Shutterstock/karen roach

Recently, the government launched a new Cybersecurity Law that aims to crack down on regulated corners of the Internet, and to prevent crime and terrorist attacks. The law would require Internet users to cooperate with authorities, as well as imposing strict technology security standards. The country is evidently not eager to just sit by, however, and the setting up of the schools indicates the government’s intention to control all aspects of the supply chain.

There are also explorations underway to investigate the potential for such classes to be set up for children at lower levels of the education system, especially those who show talents for cybersecurity. There are also plans for training programs to be offered at college and graduate schools.

China is also tapping into a high demand for cybersecurity training, as jobs in the profession have become highly lucrative. Pay increases come in at an annual average of 25 and 35 percent, markedly five percent higher than other IT-related jobs, according to a study by recruitment firm, Hays.