DIDI CHUXING, the Chinese ride-hailing giant that stands in Uber’s attempts to capture the Chinese market, has once again expanded its global influence. This time with an investment in Taxify, which operates out of parts of Europe and Africa, as reported by Tech Crunch.

The Estonia-based Taxify is currently available in 18 countries and could be the key Didi needs to move beyond its Asian roots. Didi is partnered with ride-hailing services in Southeast Asia – Grab and Go-Jek – as well as Indian operator, Ola. The four companies collectively work together in loose partnerships, with an unspoken agreement to keep Uber from encroaching onto their home base.

The investment amount was undisclosed. 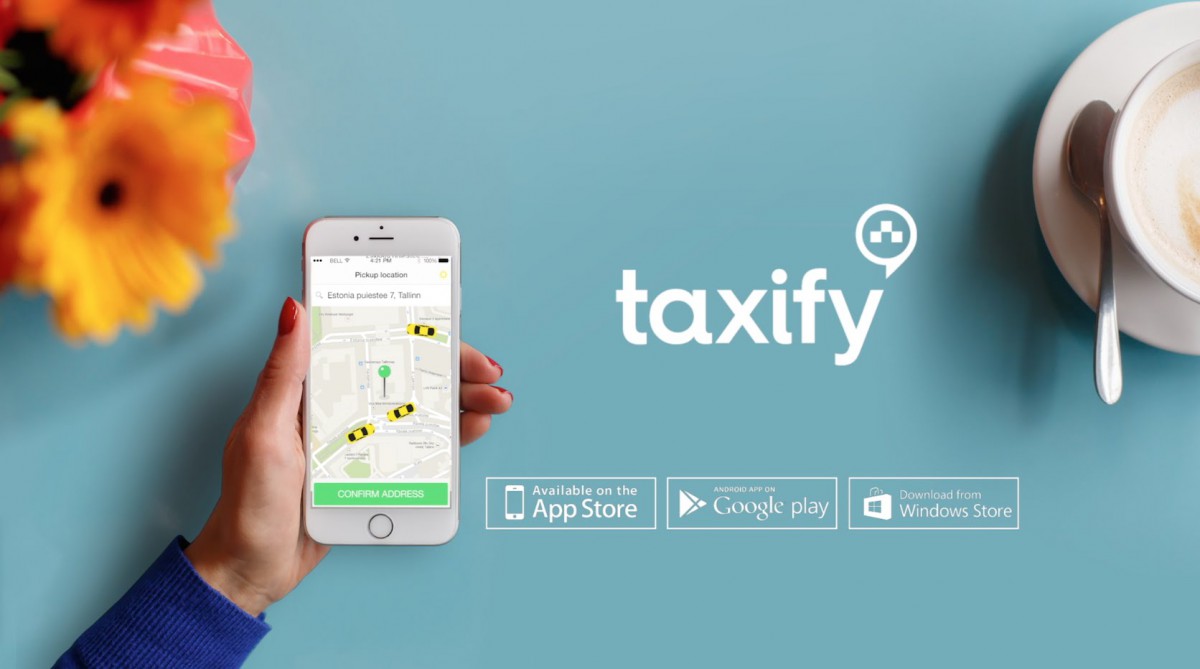 Taxify claims to have the second biggest market share in Europe, after Uber, and likely its association with Didi will drive up investor interest. Source: Taxify

Taxify is part of that strategy – Didi has been working towards ensuring Uber does not get much further from its Western roots and has been pushing money towards that endeavor. Taxify, which includes private cars and licensed taxis in their fleet, said they had 2.5 million users as of today.

This will be the first time Didi enters the competitive Europe market where Uber has been available for a long time, and no single market leader has emerged. According to Didi CEO Will Cheng Wei, who spoke to Tech Crunch, the investment in Taxify is a strategic one aimed at linking up Asian partners with operators in Europe and Africa. Currently, riders can cross-use partnered apps in different regions of the world for a seamless experience – one of the great perks of the multinational alliance.

Didi will be helping Taxify grow its presence in Europe and improve on its products. That being said, Taxify will have the advantage of having raised its own money, though a modest amount of only EUR2 million (US$2.4 million). Their partnership with Didi – the most valuable startup in Asia – will likely draw more investors into the mix though. Uber better keep a weathered eye on the horizon.