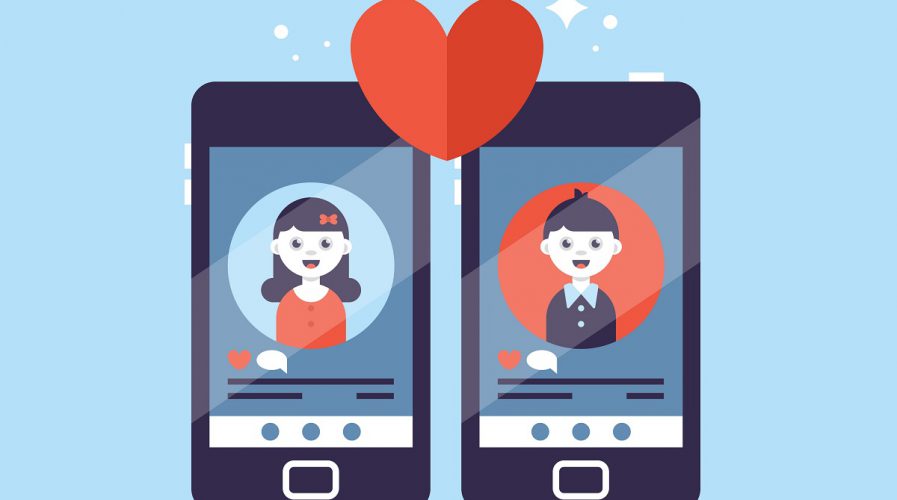 Malaysian men appear to have a greater inclination to use dating apps to find love than their Taiwanese and Singaporean counterparts. Pic: girafchik/Shutterstock

SMARTPHONE-centric youths are turning to their handsets for love, according to JustDating, who reported in a survey that young men in Taiwan, Singapore and Malaysia are more comfortable with initiating relationships digitally.

According to the survey, on average young Malaysian men start dating at age 21, and 80 percent of that demographic are furiously swiping through candidates on matchmaking apps. Malaysian men also said that if they feel chemistry with a girl, they were much less likely than their Taiwanese and Singaporean counterparts to hesitate about a setting up a second date.

In comparison, Taiwanese and Singaporean men said that they would be more cautious, preferring to set up a friendship before rushing into a romantic relationship. 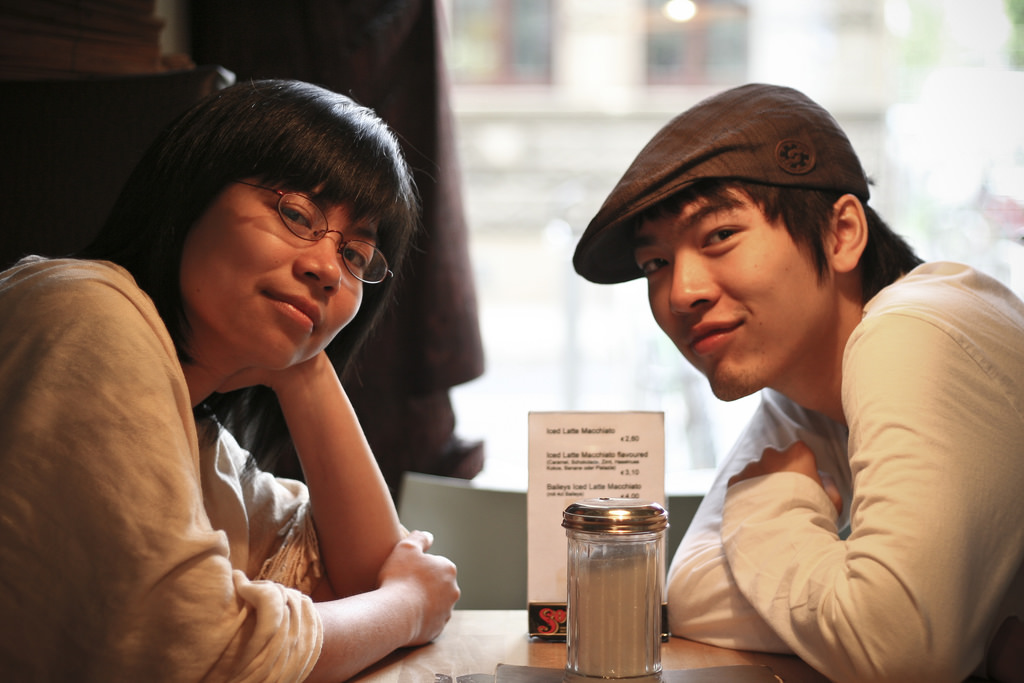 Are our digital habits revealing more about our internal and societal quirks? Is there some correlation between socio-economic status and the potential for deep romantic connection? What about their cultures make Malaysian men more digitally aggressive in the love game than Singaporean and Taiwanese men?

The survey is an interesting thought experiment in the ways culture is influencing the styles of dating today. As digital dating has risen in popularity across the globe, many critics have pointed at the problematics of digital dating, noting that the free-and-easy attitude many bring to the Age of the App does not necessarily translate into good fodder for building meaningful relationships.

“Despite the numbers and its viable stake in the tech industry, young people are failing to find success through digital dating. In fact, a lot of them are turned off by it,” writes Resource magazine.

“Many find it time-consuming, one-dimensional, and complain that they rarely get matches; or that when they do, it seldom amounts to an actual date, hookup or relationship.”

A popular dating app, “Hire Me Plz”, got a leg up during the Lunar New Year as singles hired dates to bring home to their families. Source: Reuters

Despite the fact that apps like Tinder, Bumble and Grindr see average hits numbering in the millions, marriage rates globally are at an all time low. So what gives?

The App Age has given rise to a transformational effect on our dating culture – many people are looking at the game as a matter of time. In a previous conversation, Singaporean dating app Paktor told Tech Wire Asia that their service dramatically shortens the time it usually takes to find a date, making it exceptionally good for the modern individual, while also expanding your field of options.

“Dating apps make the whole courtship process faster,” Darryl Liew, the vice president of marketing for Paktor. “It shortens the process. You are actually able to get to know people you would not have encountered in daily life. Dating apps help you bridge the difficulties in meeting new people.”

Whether or not this attention to speed and scope is actually good for society is one thing, but it’s important to be thinking about what effect the digital age is having on each culture, and how culture is shaping the digital age.