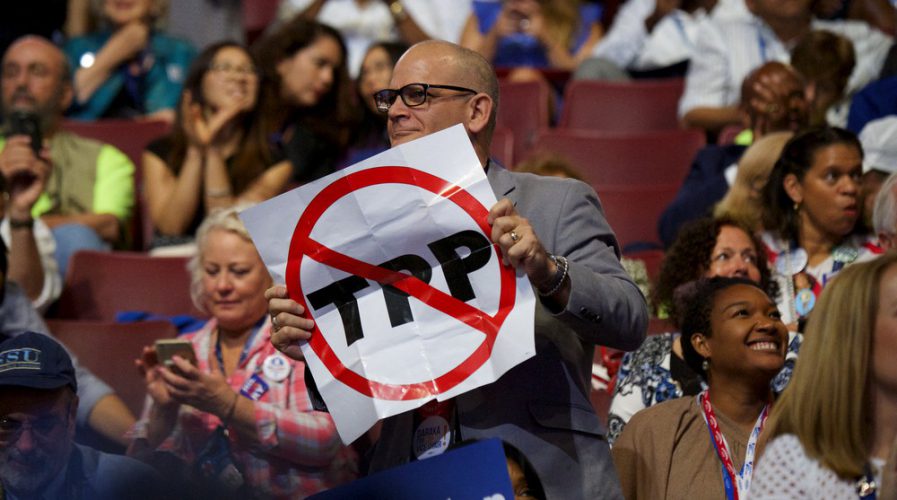 DIGITAL rights advocates have reiterated their concerns over “serious consequences” for media freedom and access to knowledge as the remaining 11 countries of the Trans-Pacific Partnership (TPP) resume talks to push ahead with the deal.

As trade ministers from the member countries, known as the TPP11, meet in Sydney, Australia, between Aug 28 and 30, to revive the controversial trade pact, some 20 digital rights groups said provisions of the deal must be renegotiated following the US’ withdrawal.

“(These provisions) were imposed by the US and the US is no longer in the TPP, it makes no sense for you to keep those provisions, particularly without the projected gains from access to US markets,” the groups said in an open letter to the ministers.

They said if the governments failed to heed their call and opt instead to suspend the “most dangerous” provisions of the TPP, a minimum number of provisions would need to be frozen.

“These are rules affecting access to knowledge, cultural sharing and innovation, and the ability of foreign corporations to sue governments over copyright laws,” it said.

The groups also called for “balanced” and “flexible” laws which are “fundamental to the broad dissemination of knowledge, culture and education and to incentivise innovation.” 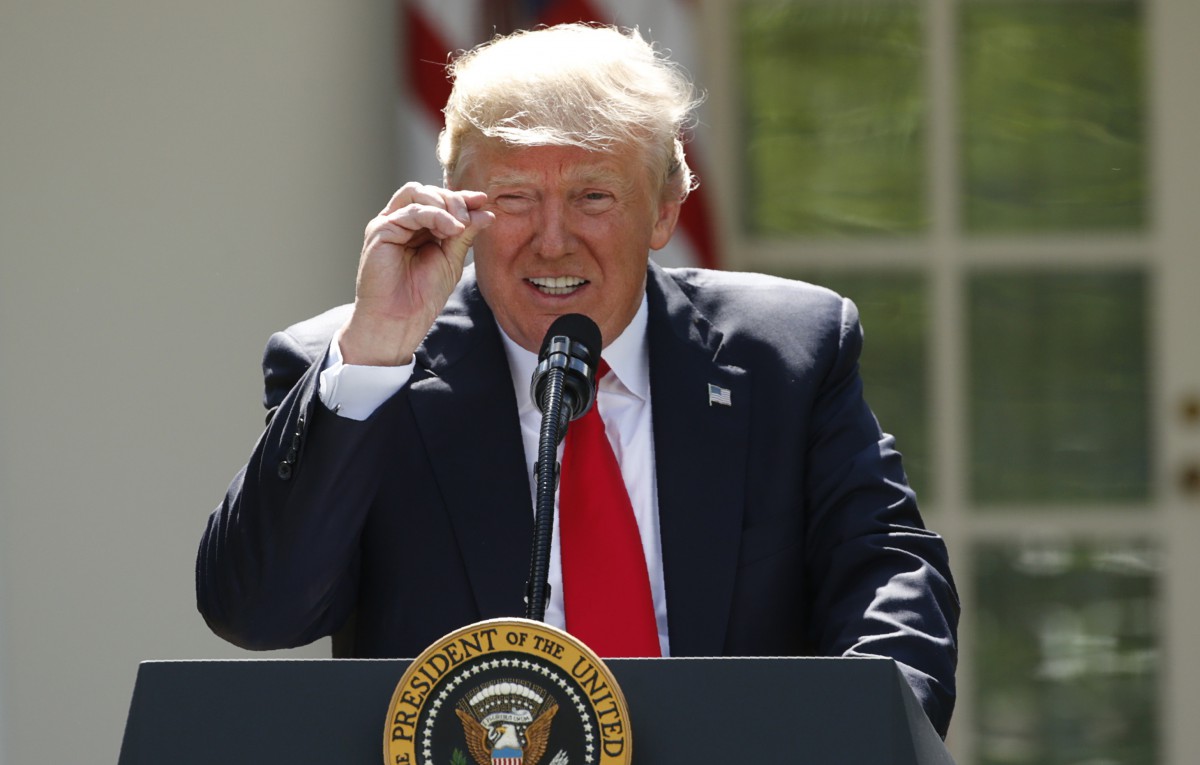 Trump’s administration withdraws from the TPP in January. Source: Reuters

Following US President Donald Trump’s fallout from the deal earlier this year, Australia has been regularly engaging the TPP11 members. The deal also looks to become a main talking point at the APEC Leaders meeting in November in Vietnam.

“The agreement would deliver access to new markets for our farmers, services suppliers and goods exporters,” Australia’s Trade Minister Steven Ciobo said in a statement, as quoted by Sky News.

In July, the participating members met in Japan to discuss the possibility of pursuing the pact, which represented 40 percent of the global economy, without the US.

A senior economic adviser to Japan’s Prime Minister Shinzo Abe, Prof Emeritus Motoshige Itoh, told reporters in Malaysia on Tuesday Japan was keen to take the lead on reviving the deal, with hopes the US would find its way back to the fold, the New Straits Times reported.

“The TPP is a very important for us as it creates wealth for us and the government has worked hard with the private sector, including the agriculture sector.”

Itoh said Japan was prepared for the eventuality of US’ re-entry into the grouping.

“So far, our priority in TPP is for two reasons – it is important even without the US because it remains a high-level free trade agreement and, secondly, if we have a TPP11, it provides more opportunities for the US to come back whether during President Donald Trump’s administration or later,” he said.

Tan Sze Ming, programme manager at the Sinar Project, a Kuala Lumpur-based organisation that uses open source technology to push for more transparency from the Malaysian government, pointed out the enforcement of the TPP would have a grave effect on matters such as content creation.

SEE ALSO: Vietnam pledges to increase imports of US high-tech goods and services

She said copyright enforcement rules incentivise website owners to take down content or block users from their site from a mere copyright infringement allegation. She said they would do so to protect themselves from liability, even if the work in question is fair use or otherwise legal.

“Content creators would be exposed to many restrictions, especially when they need to use certain images and music clips for their work,” Tan told Tech Wire Asia on Tuesday.

On press freedom and freedom of information, Tan said journalists and whistleblowers faced criminal liabilities for publishing information revealing a corporate “trade secret”, even if there was wrongdoing involved.

“It could undermine anonymity of the journalists or whistleblowers by obliging countries to require the availability of a real name and address for registered domains on websites,” she said.