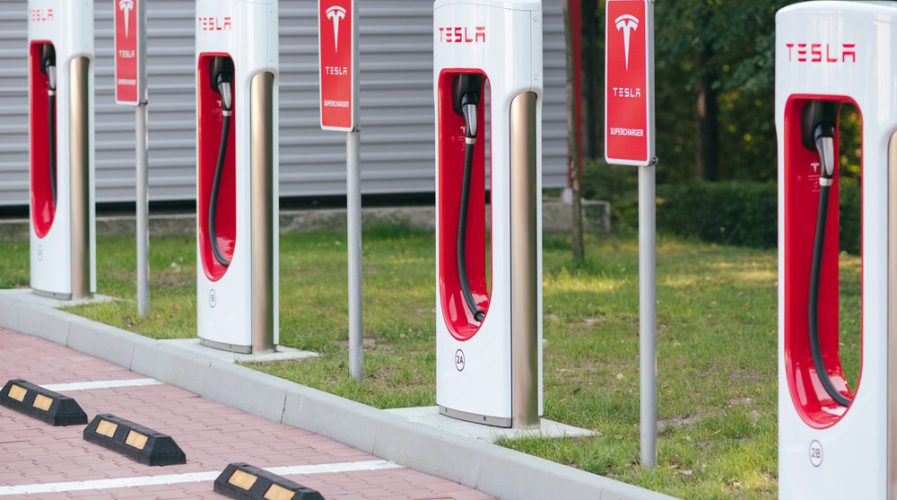 Electric vehicle delays may be quietly OK-ed by Chinese authorities

Unnamed sources from the Chinese automotive industry state that the government may not enforce quotas for electric vehicle sales until 2019, a Reuters report states.

Under the latest proposals, eight percent of vehicle sales would have to be fully battery powered, or plug-in hybrids, by 2018. The figure rises to 10 percent in 2019 and 12 percent the year after.

Quotas for electric vehicles (EVs) are being introduced in many areas across the world in an attempt to reduce reliance on fossil fuels and cut harmful emissions.

In the wake of German car manufacturers’ scandals concerning diesel vehicle emissions, the leader of the German center-left Sozialdemokratische Partei Deutschlands (SPD), Martin Schultz, called for European Union-wide (EU) quotas for the sale of EVs by all manufacturers across that continent.

Schultz claims that Germany had “made fun of Tesla”, but could not continue to be “arrogant”.

The American company currently leads the world in terms of revenues raised from the sale of EVs but is still losing money on every model it sells, a situation exacerbated by a spate of recent Model 3 order cancellations due largely, it is assumed, by longer-than-expected waiting lists.

My husband put the money down to get in line to buy a #Tesla model 3! #soexcited #waiting

Global automotive manufacturers wrote to the head of China’s Ministry of Industry and Information Technology (MIIT) in June, urging a softening of the proposals for new energy vehicles (NEVs), as technologies and production methods would be struggling to cope.

The cost of production of EVs and vehicles using the new tech is still higher than that of “traditionally-fuelled” vehicles, but parity is expected earlier than predicted.

The Chinese government’s aim is for electric and plug-in hybrid models to make up 20 percent of all sales by 2025.

While this target may be considered to be lacking in ambition from an ecological point of view, it is interesting to note that China’s objectives are currently the most optimistic in the world, and are seen as an integral part of the government’s attempts to reduce air pollution in the country.

However, car manufacturers may have managed to wring concessions from the Chinese authorities, who, the report states, have informally confirmed that the new quotas will not be strictly regulated, nor will punishments be levied on failing manufacturers for an extra year. 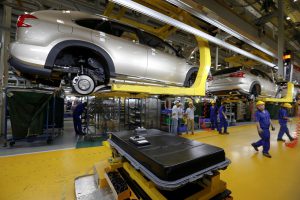 Manufacturers from outside China may not be allowed to import nor manufacture traditionally-fuelled vehicles inside the country. Source: Shutterstock

The concession would help the industry escape from the proposed ban, from 2018, on foreign car manufacturers in particular on the import of internal combustion engine cars into China,  or the making of non-EV cars on Chinese soil.

The widespread monetary incentives which are given across the world to NEV drivers by governments, plus the generally low running costs of cars running on alternative fuel sources, mean that demand for vehicles using new drive-train technology is high.

With genuine demand for NEVs but governments possibly willing to make concessions to manufacturers (albeit off-the-record), it may be a few more years until we can all “go electric”.