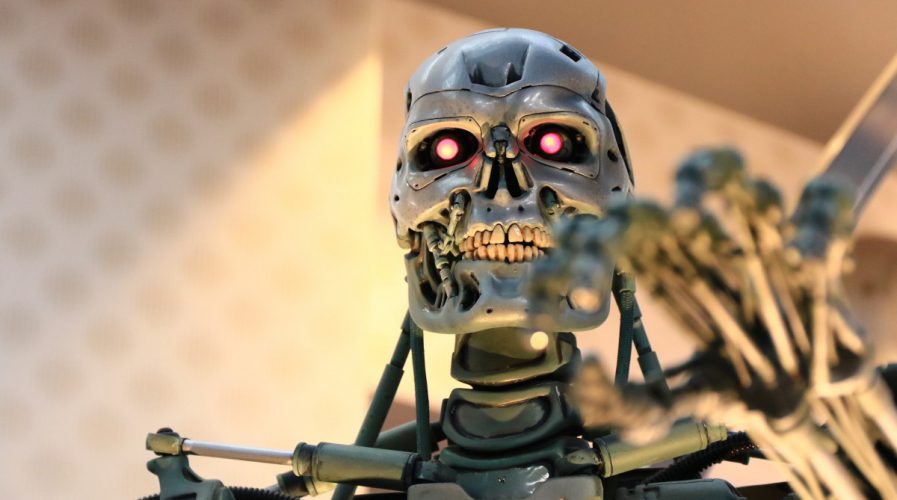 ‘Killer robots’ are available everywhere today, but a groups of scientists (and Elon Musk) want to change that. Source: Shutterstock

Elon Musk and other AI, robotics leaders urge UN to ban use of ‘killer robots’

A clutch of leading robotics and artificial intelligence experts, together with Elon Musk, are lobbying the United Nations to condemn and ban the development and use of “killer robots” and weapons, such as drones, tanks and automated machine guns.

Besides Musk, Google’s Mustafa Suleyman and 116 other specialists from 26 countries are pushing for the UN to begin imposing strictures on unmanned weapons, reported The Guardian.

The AI and robotics group sent a letter that warned of the “third revolution in warfare” sparked by the technological advancements made in the last decade.

“Once developed, lethal autonomous weapons will permit armed conflict to be fought at a scale greater than ever, and at timescales faster than humans can comprehend,” the group’s founder wrote in the letter. 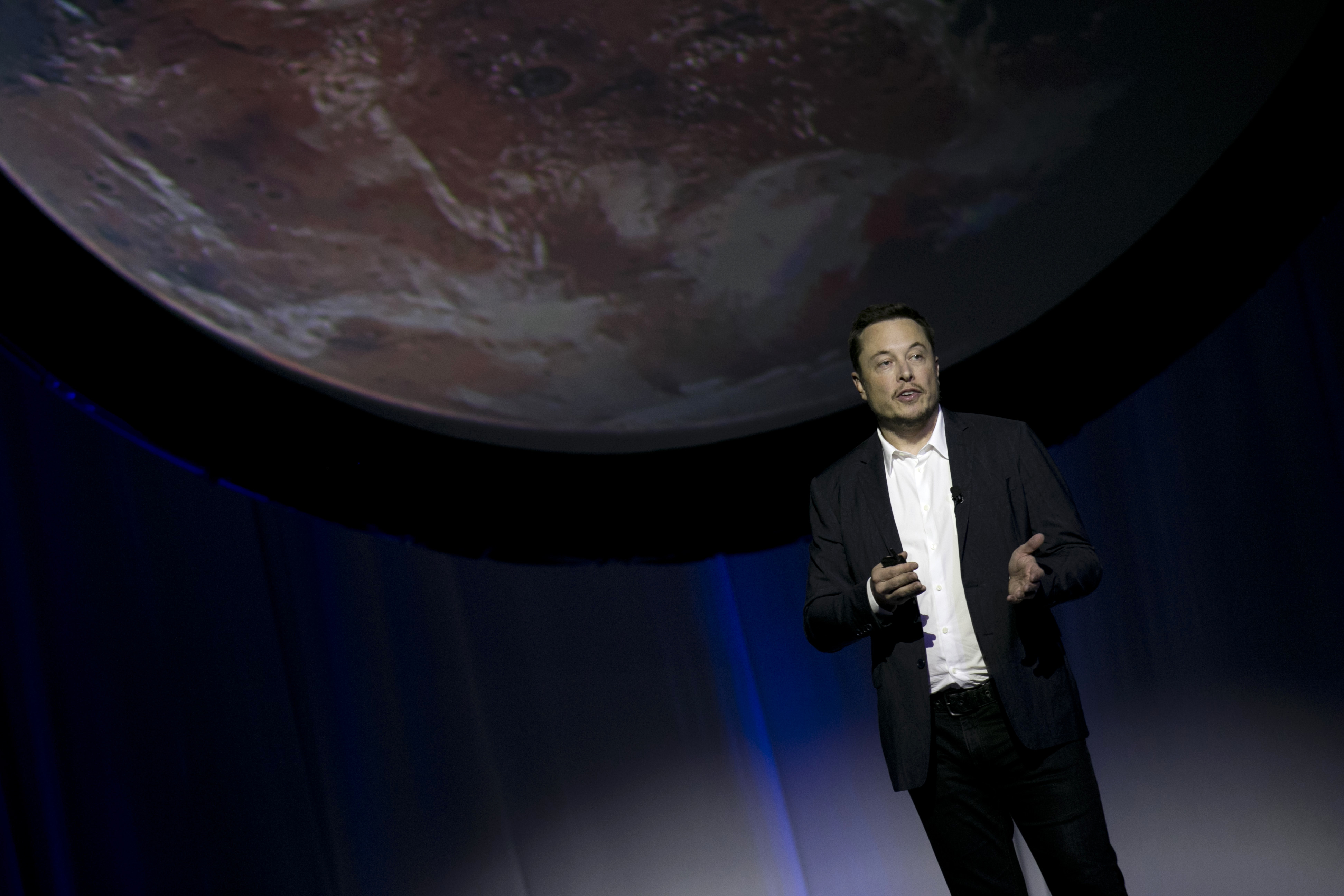 Musk and 116 other experts in AI and robotics presented a letter urging the UN to ban the use of autonomous weapons. Source: AP

“These can be weapons of terror, weapons despots and terrorists use against innocent populations, and weapons hacked to behave in undesirable ways. We do not have long to act. Once this Pandora’s box is opened, it will be hard to close.”

The letter calls lethal autonomous weapons systems “morally wrong” and are looking to push the UN to add the aforementioned innovations to its list of banned weapons. They also warn of the arms race for killer robots currently taking place. The UN in 1983 passed a law that outlaws the use of “certain conventional weapons”, including chemical and blinding laser weapons.

Musk, one of the letter’s signatories, said the AI would be humanity’s biggest threat to survival. Similarly, Ryan Gariepy of Clearpath Robotics said certain AI manifestations have the potential to cause “significant harm to innocent people along with global instability”, according to The Guardian.

The UN recently voted to launch formal discussions into the matter of these weapons, though there are some supporters of the technology. Some experts say AI could help improve military personnel safety, though others argue the potential for danger is also substantially higher as the tech could lower the barriers to going to war.

Governments have historically been opposed to laying down any kind of rules around the use of robot-centric weapons. In 2015, the UK government opposed a ban of lethal autonomous weapons because “international humanitarian law already provides sufficient regulation for this area”.

However, killer robots are already in use – the Samsung has produced the SGR-A1 sentry gun, which is able to fire off autonomously. Some are already installed along the Korean Demilitarized Zone. The gun is able to monitor its surroundings, and is equipped with voice-recognition and tracking capabilities. Samsung’s gun is also able to fire grenades and bullets automatically.