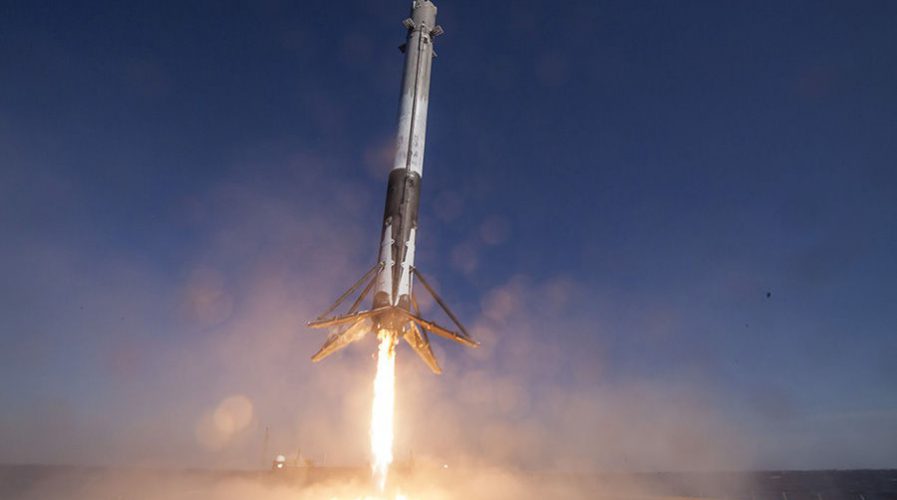 First picture of SpaceX spacesuit. More in days to follow. Worth noting that this actually works (not a mockup). Already tested to double vacuum pressure. Was incredibly hard to balance esthetics and function. Easy to do either separately.

The photo was captioned, ““First picture of SpaceX spacesuit,” Musk said. “More in days to follow.”

The technology maven pointed out the suit is already fully functional and has been tested in “double vacuum pressure”, mimicking the harsh environs of space.

“Was incredibly hard to balance esthetics [sic] and function. Easy to do either separately,” he wrote, despite the fact the crisp white suit featured cutting edge design that exuded cool. The suit appears much lighter than the design popularized by NASA, which are bulky and designed for spacewalks. SpaceX’s suit is likely designed for passengers touring the solar system rather than heavy duty research work.