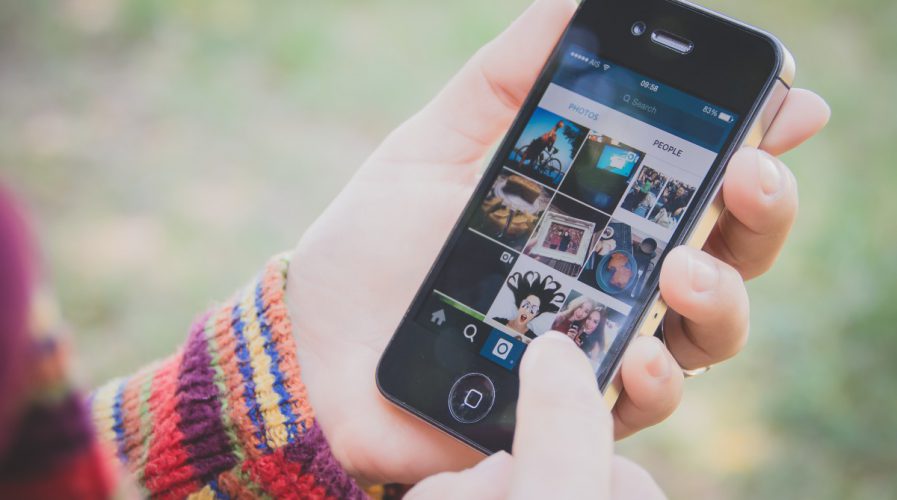 FACEBOOK is facing a slowdown in teenage and young adult users who are instead turning to its photo-sharing app, Instagram, a report by eMarketer revealed yesterday.

Younger users prefer to use the visual-centric Instagram app, whose growth rate is estimated to grow 23.8 percent this year. Instagram is currently home to 700 million active monthly users (as of April 2017), of which 80 percent live outside the United States. 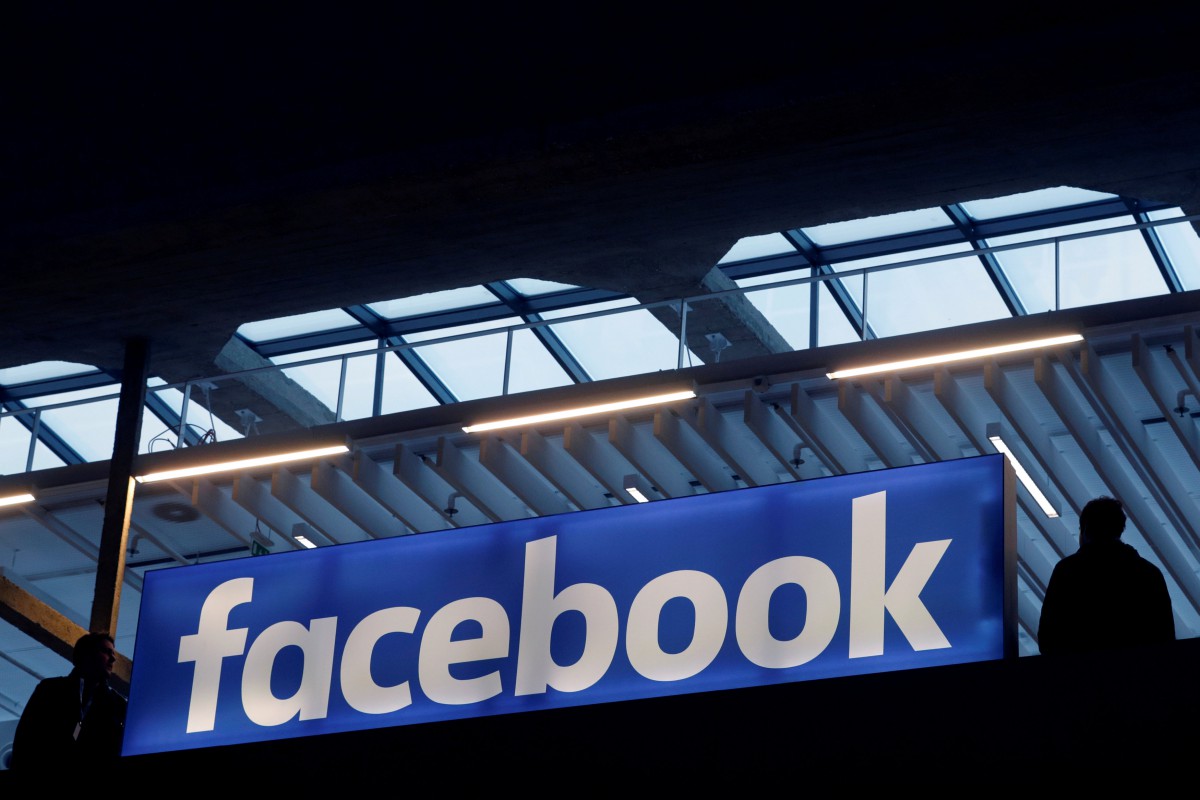 Facebook has seen its demographic continue age, though it has not managed to grow its young user base. Source: Reuters

“Facebook is fortunate it owns Instagram, which remains a strong platform for teens,” eMarketer principal analyst Debra Aho Williamson said, according to SCMP.

“Although usage of the main Facebook app is declining among teens, marketers will still be able to reach them on Instagram.”

Facebook may be seeing its user numbers declining, but its savvy investment in the photo sharing service ensures its advertising revenue continues to remain strong. Instagram has said it has more than one million advertisers globally, while 15 million businesses have profiles. The prevalence of businesses on the platform has been driven largely by the app’s huge following – the company said a survey found 60 percent of users discover new products through the app, while 75 percent take action after viewing posts.

Instagram will be integral to Facebook’s strategy to connect with younger users, some of whom favor Snapchat, the app with vanishing videos and whose IPO earlier this year was heralded as a coup for social media technology. 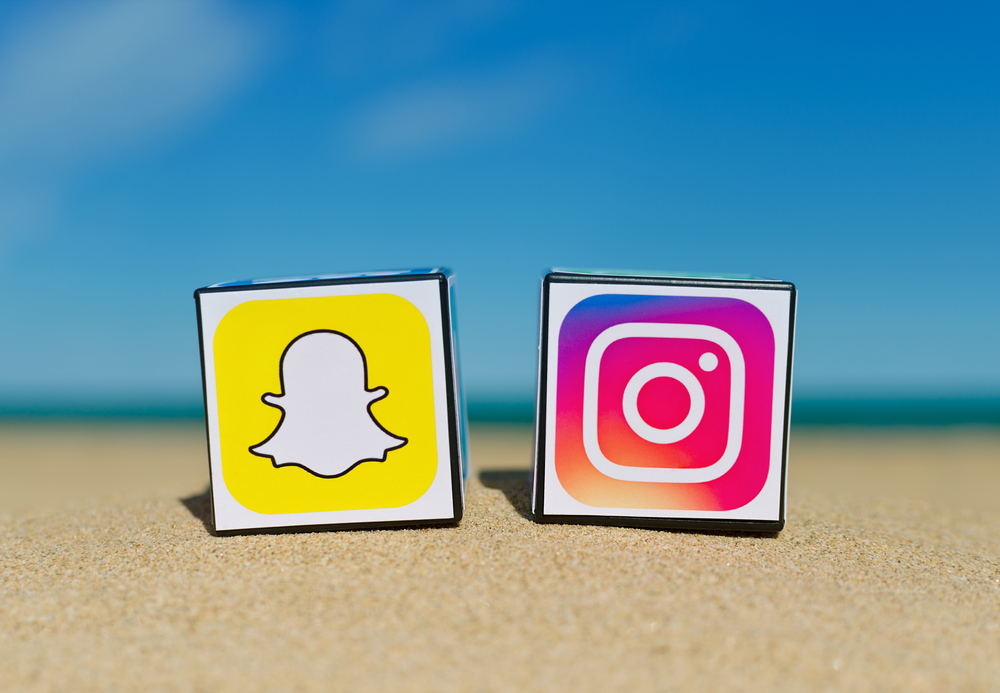 Snapchat has come to threaten Facebook’s dominance in the digital advertising space, driven by its popularity with young users drawn to its disappearing messages, photos and videos. EMarketer predicted Snapchat would overtake Instagram and Facebook’s market share of users under the age of 24, and adjusted its forecast to include predictions that Snapchat’s monthly user basis would grow 25.8 percent.

Snapchat currently claims 301 million monthly active users, and three billion pieces of content are made every day. The company’s shares have been volatile, yo-yo-ing through highs and lows as the social media scene becomes ever more saturated.

SEE ALSO: Snapchat rolls out ‘group stories’ to stay ahead of Instagram

Snap’s invention has been a game changer for social media platforms, with notable copycats from Facebook and Instagram, and even messaging platform WhatsApp. Instagram admitted InstaStories – a Snapchat imitation – has helped boost the app’s user count and retention numbers.

All that aside though, it’s clear Facebook’s falling popularity among younger users is the first sign of a generational shift taking place in social media today. Facebook first emerged in 2004 and was incredibly popular among its demographic of college-age students. However, its popularity skyrocketed soon after, and today the platform boasts two million accounts.

As technology innovations improved, as cameras got smaller and better, the popularity of video-based apps began to take off. “We see teens and tweens migrating to Snapchat and Instagram,” eMarketer senior forecasting analyst Oscar Orozco told SCMP.

“Both platforms have found success with this demographic since they are more aligned with how they communicate, that is, using visual content.”

Instagram first cornered the market as an instant success when it first launched in 2010. Since its acquisition by Facebook, Instagram has benefited from the social media giant’s deep pockets and is being outfitted with artificial intelligence and assets from its army of advertising tools.

In comparison, Snapchat has suffered from a fluctuating share price, and analysts openly muse about the company’s sustainability and ability to effectively advertise given the nature of its product.