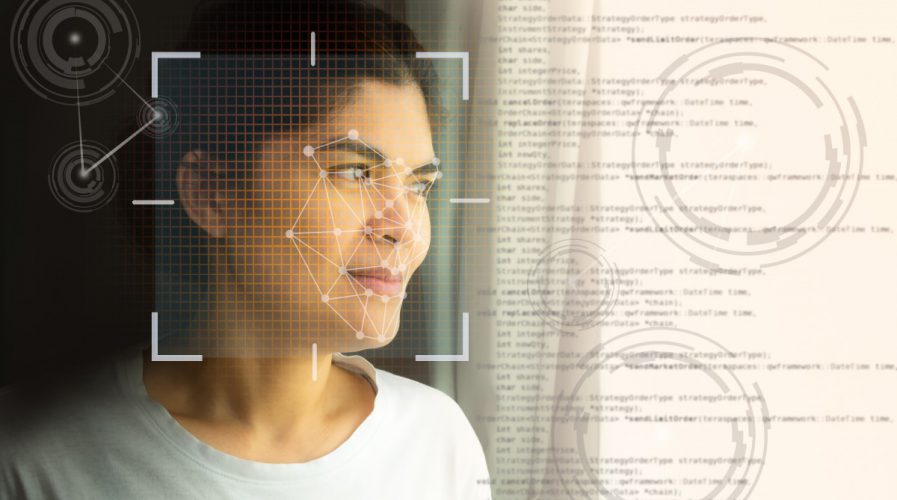 FACIAL TECHNOLOGY is slowly but surely creeping up into our everyday technology and device makers from smartphone manufacturers to security experts are beginning to turn to the latest development in biometric security innovations.

Recently, facial recognition has been thrust into the media spotlight, with both developments and abuses of the technology coming to light. The technology has become increasingly popular due to its wide applications across a variety of industries, says Christopher Martin, the director of public policy at the Asia Pacific branch of consultants Access Partnerships.

? One of the most stunning Apple announcements next month will be "Pearl ID” facial recognition:

Facial recognition is widely prized for its “ability to accurately identify individuals at unprecedented speeds, and real-time monitoring [capabilities],” says Martin. Facial recognition is a kind of biometric identification that works by attempting to uniquely distinguish between people by comparing data inputs with an existing database.

Everyone today is exploring the potential uses of facial recognition, from police authorities in the United Kingdom collecting a database of faces for criminal investigations to Australian and Singaporean governments looking to implement the technology in place of passport controls. According to the Guardian, Australia is currently looking to overhaul its airports by automating 90 percent of all processes by 2020 in an initiative under its 2015 Seamless Traveller Initiative.

Law enforcement might find particular use for the technology; in the United States, investigators with the Department of Motor Vehicles were reported to have made more than 4,000 arrests using facial recognition technology, as well as 21,000 flagged cases of identity theft or fraud.

In Macau, ATMs are being deployed with facial recognition technology to stem the tide of capital flows out of the country. The new policy was made by the Chinese government as it battles money laundering practices and enforces its strict currency controls.

As facial recognition rises in popularity among businesses, governments and regulators, there remains a danger in widespread and unchecked uses of the technology especially when it comes to issues of personal privacy.

No debate. No law. No oversight. No good.#FacialRecognition software has no place at #NottingHillCarnival pic.twitter.com/3Qrmnh0Fip

“As with any technology that relies on personal information, big data and artificial intelligence, there are some significant policy issues that require consideration, especially regarding privacy and security concerns,” Martin said.

“These encompass issues of transparency and disclosure to consumers of how facial recognition data is used, or how to ensure good data management and adequate security safeguards.”

In many scenarios in the past, governments and enforcement forces have used facial recognition to build up information and databases about the populations they monitor. The UK police force was revealed by Sky News to have stored 20 million faces of innocent civilians without their consent, thus resulting in a fall in public confidence.

“Stakeholders will need to come together and have a discourse on where to draw boundaries and what measures can be put in place to protect users in order to create a safe environment,” Martin said.

He suggested explorations of various policies put into place by governments looking to reap the advantages of facial recognition technology without risking the danger to their citizens’ identity. For instance, in the US, a multi-stakeholder process was set up in order to identify the best practices for commercial and public use of facial recognition.