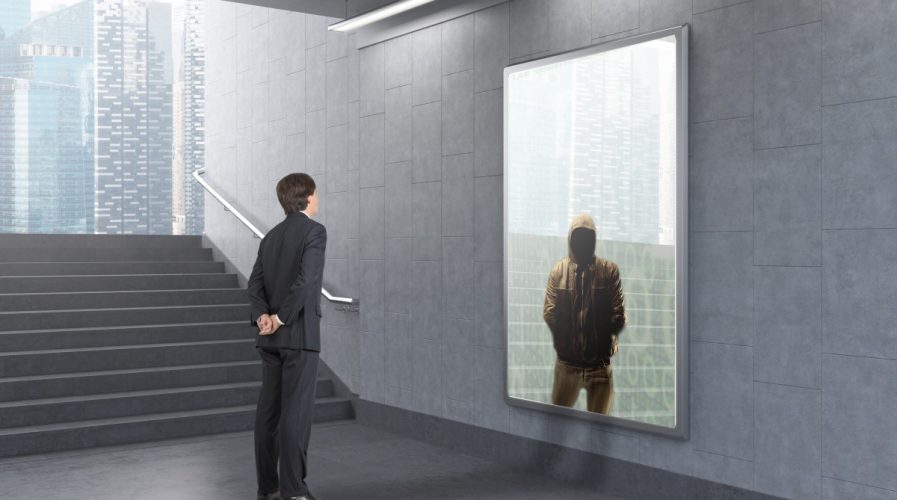 Cybercrime is prevalent in Asia, especially with regards to media content. Irdeto is at the forefront of combating piracy. Source: Irdeto

The work of pirates has changed from roaming the high seas to roaming the Internet waves to steal content in every shape and form. Online piracy is a major industry – in 2016, there were 78.5 billion visits to pirated film and TV websites, with streaming websites eating up about 73.7 percent of the visits.

Some may point to the dwindling numbers of direct downloads via torrent websites, but really, why share a file when you can just share a link these days? The problem is becoming more and more digital in its nature, and the entertainment industry is at risk of suffering the consequences.

Tech Wire Asia spoke with Roger Harvey, Irdeto’s regional sales director of Japan, Southeast Asia, Australia and New Zealand, at CommunicAsia 2017 to hash out what can be done to scupper modern pirates. Irdeto has long been a player in the digital security game, and is best known in the media sector, as well as the finance and automotive industries. 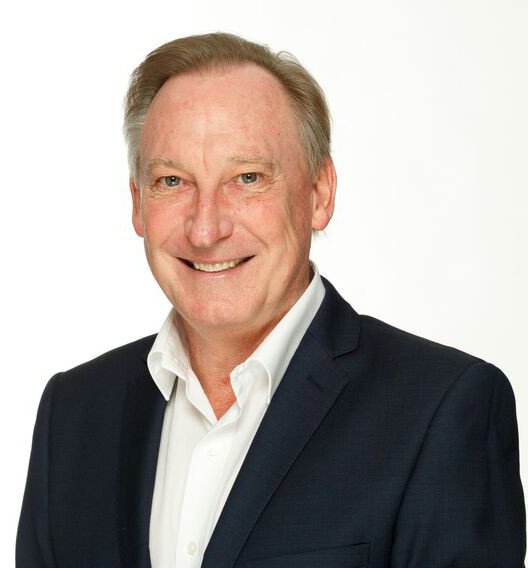 What does Irdeto do to stop pirates in their tracks?

Piracy has changed dramatically over the last few years, and the thing that has changed it is Internet speed and proliferation. If you go back just a few years, piracy was more about dedicated hackers trying to hack an encryption system like the CIA for example – now, there’s not much point in trying to do that any more because the CIA’s encryption systems are so strong now and get replaced over the year anyway if they ever got hacked.

But now that the Internet has come along, people can take content before it ever gets to the television and it has already been decrypted. They can stream it on to YouTube, Facebook, make a peer-to-peer file, and send a movie to their friends or make it available on a website – all of that is Internet-enabled and comes under what we call online piracy.

We realized this was coming about six years ago and made some big strategic investments so that we could trawl the Internet to look for our customer’s content, find it and then take those sources down. We can take links directly out of Google, take advertisements off Alibaba, streams off YouTube, and issue ISPs with “take down” notices – and all this can be done in real-time.

For example, some of our customers are the world’s major sporting bodies, and they ask us to interrupt any pirated streams of their events as they happen. We start the take-down process about five minutes before the game starts, when we’ve already identified these sources. In Irdeto, we have about 150 people doing that alone, they’re proprietary web crawlers, and some very large customers using our service.

If you go back just a few years, piracy was more about dedicated hackers trying to hack an encryption system like the CIA. Source: Shutterstock

By doing this, we protect the value of our customers’ income and the value of their assets – we just do it in a different way. One of the new technologies that has become vital is “watermarking”.  So we can watermark content, in either the video or the audio, and it can’t be seen or heard but we can tell where the source of that content is.

If it’s one of our systems, we can tell exactly where that content is being streamed and we can take it down at the source. Our automated systems show us at a global level where all the livestreams are going and they guide us to where we would have the most impact, if we should take down a streaming server or a link off Google.

Our customers also use our reporting capability because we can send our crawlers running and see what TV series or movies are being pirated, what’s being sent peer-to-peer. Sometimes, operators use the data to see what content is being streamed where, and this can lead to them making the content available in a country where a lot of people are watching it. It’s quite fascinating to watch this happen in real time, and there’s a lot of technology sitting behind it.

How can piracy be combated?

All of this has been caused by the Internet’s disruption, essentially, and enabling this alternate path where people can stream things illegally. There are three things that you need to secure [platforms]. The first one is education – people need to know this is illegal and that by pirating it, they’re actually hurting the studios that are making high-quality content.

There need to be education programs and there’s a continuum of users – some of them are not even aware it’s illegal. Some are going to pirate sites because the content isn’t available where they are. Some are doing it regularly – and then there are some involved in organised crime with people distributing sales through IP streaming devices and things like that. 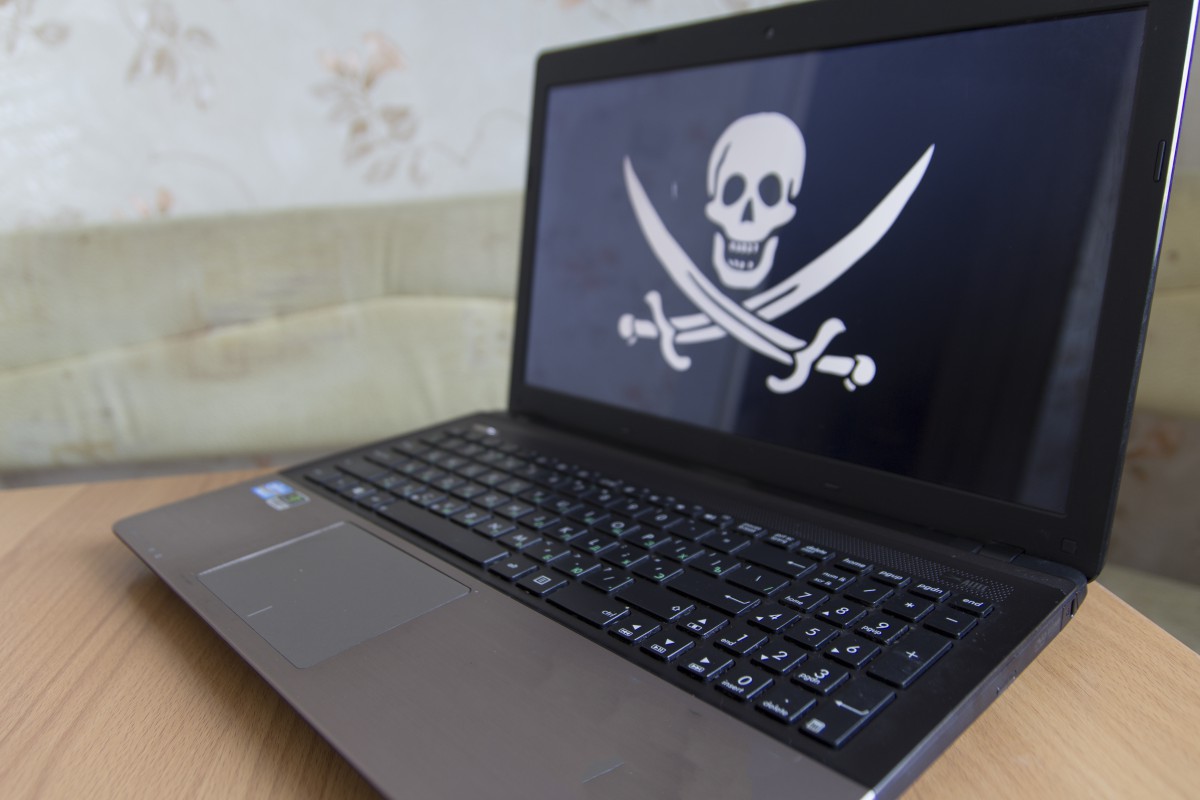 Piracy today is so advanced that companies need to think more deeply about ways to secure their platforms against hackers. Source: Shutterstock

Thirdly, technologies need to adapt. If you go back about ten years, we were merely encrypting things – all this other stuff is new. So we’ve gone through a very big change and have been successful at it – as far as I know, we’re the only company that does all of this in-house. We have all the technology, all the people, we can see the content from cradle to grave and protect it.

There’s a lot of different types of Internet-enabled piracy, it’s not “one size fits all”. There’s peer-to-peer, streaming, IP streaming devices, applications that live on those Android boxes – and we deal with all of them.

Coming back to the education of consumers, how do you make people care about piracy?

In a survey we did, which was aimed at a consumer level, it looked like more than half of the respondents could be pretty easily convinced to not use pirated content if they understand the damage they’re doing to the whole entertainment industry.

But there are segments, demographics and psychographics, that have an expectation that anything on the Internet is free – and that needs to be dealt with through an education process. Those groups definitely exist.

The size of the problem is enormous – the survey mentions that there are about 77 billion visits to pirate websites globally during a one-year period. If you watch developing countries, as soon as the broadband speeds go up to the point where you can stream video, you’ll see piracy go up just like that! It’s all directly linked, and enabled by the Internet. 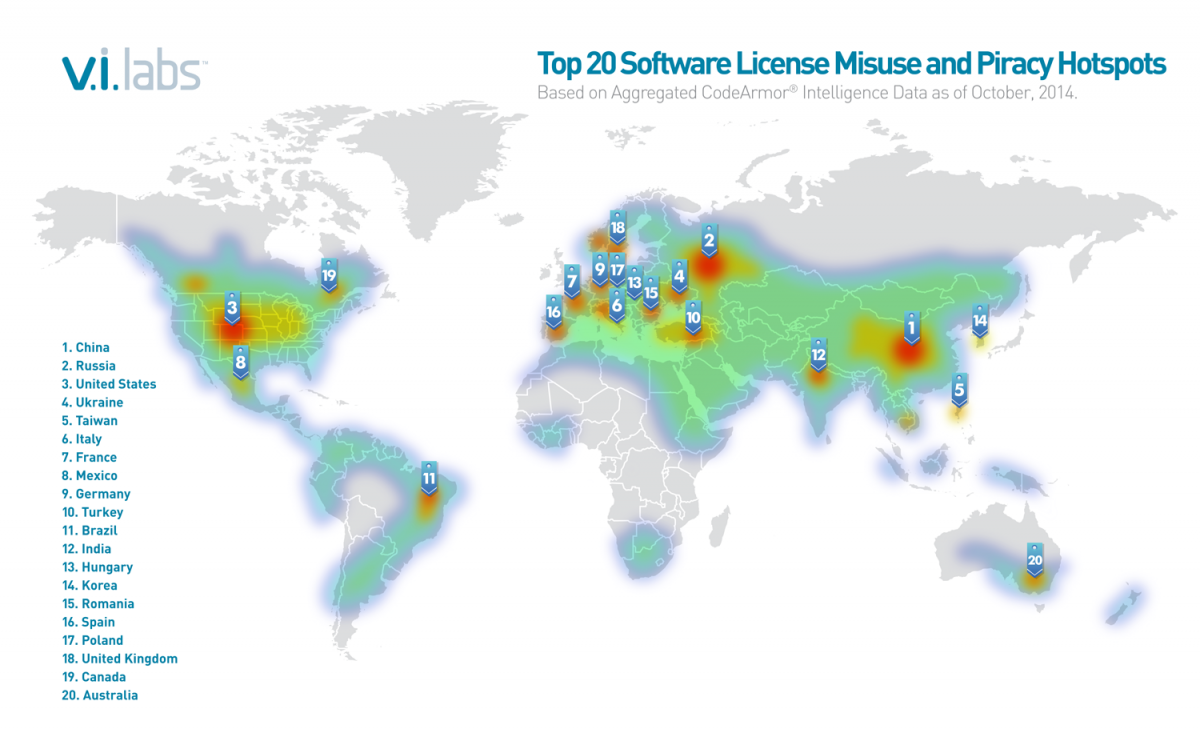 What are the trends between regions when it comes to piracy?

Ah, there are so many factors – if the content is available cheaply and conveniently, that will reduce piracy. There are so many SVOD services like Netflix and they play a part in reducing piracy because they can make content available at a low cost, so people don’t bother pirating. I also don’t think there’s much music piracy anymore because it’s easier to get the real deal. I think the more developed economies are at least some way down the education path, whereas in APAC, there’s a lot more education to be done.

There’s also VPN piracy when it comes to SVOD services that are unavailable in certain countries – like Amazon Prime. A lot of people tunnel through VPNs and sometimes get access to things. But that’s more of an issue of convenience. VPNs fall under a ‘grey market’, where some people may have a valid subscription in the country of origin but use a VPN to watch it in a different country. Those can also be shut down and controlled, but it can be fairly complicated and messy. But making it available in these countries will make such piracy just disappear.