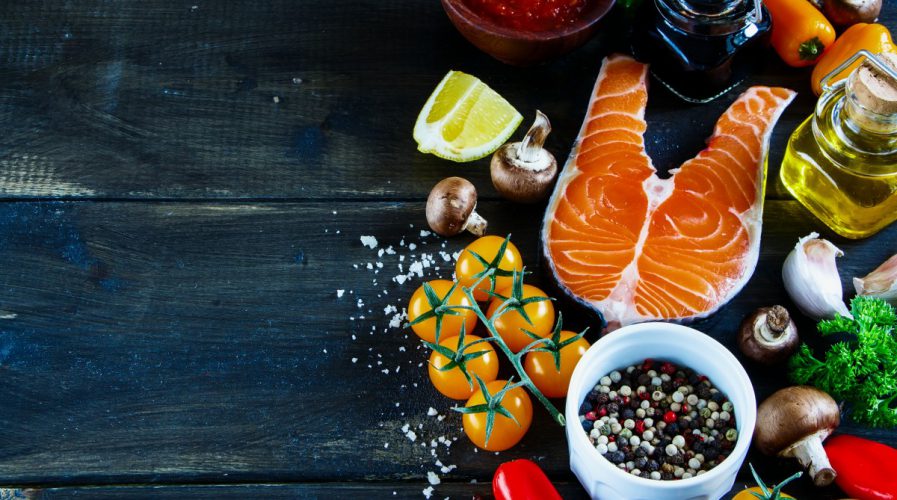 Fresh food e-commerce could be the next boom industry in China. Source: Shutterstock

Why fresh food is China’s next hot e-commerce issue

FRESH FOOD e-commerce might be the next frontier waiting to be conquered by China’s massive commercial players. Its untapped potential could unlock huge benefits for both consumers and retailers.

So what is fresh food e-commerce? Simply put, it’s fast same-day delivery of groceries and other perishables, but services may also supply flowers, pharmaceuticals and snacks. It is counted as a part of the “online-to-offline” (O2O) sector, a term coined by Alibaba’s Jack Ma, and refers to the use of e-commerce tools to optimize the possibilities of brick-and-mortar outlets.

All barriers to great #CX can be removed but it requires a smooth transition from O2O strategies to #omnichannel. https://t.co/ST0T19GJ1M pic.twitter.com/66TB0d4esl

China’s market is still pretty young by all accounts, but its market potential is huge. The sector has recorded strong growth numbers, with trade volumes soaring 80 percent year-on-year to CNY91.3 billion (US$13.7 billion). China E-commerce Research Center (CECRC) suggests that number has the potential to increase to CNY150 billion (US$22.46 billion) this year.

Fresh food e-commerce is a notably quiet space in China’s whirlwind market, but big players such as JD.com, Tencent and Alibaba are already making strides to fill the market niche, backed by their huge data operations and deep pockets, as reported by Tech Node. Each company has their own horse: JD.com’s JD Daojia ranks as the service with the highest monthly active users, while the next four places are filled by two Tencent-backed services (“Miss Fresh” and “Womai”), Alibaba’s Hema Store, and another JD.com entry, Fruit Day.

Likely, brand awareness plays a huge role in the success of each company, which has left little room for new entrants to consider entering the market. But the bigger problem is the huge capital required to enter the market in the first place. Fresh food e-commerce notably requires huge sums of investment to build up infrastructure needed to keep food fresh and delivery systems consistent.

Furthermore, margins in the business are razor thin, due to the high expense of sourcing and logistics operations, as well as the increasing number of entrants into a market that promises high returns for the winner at the end. Incomplete cold food chain logistics systems resulted in huge losses for companies, according to the CECRC.

Venture capital money is flooding this market and the main reason many businesses are staying afloat, but interest rates are rising and capital is becoming increasingly scarce as investors flee the technology industry. At this rate, small entrants need to really consider all their options and build effective support systems if they want to keep fighting in the space.

There’s another elephant in the room though: China’s notoriety as the global “fake food capital”. Scandal after scandal featuring plastic fish and melanin eggs have scared away consumers from local food supplies. Alibaba has taken to technology to help fight the problem, through blockchain tech and QR codes, but the perception of Chinese-sourced food as dangerous is still pervasive within and without its borders.

Fresh food retailers will have to find ways to combat this major PR problem, or they’ll fail to tap into China’s increasingly health-conscious market to its full potential.